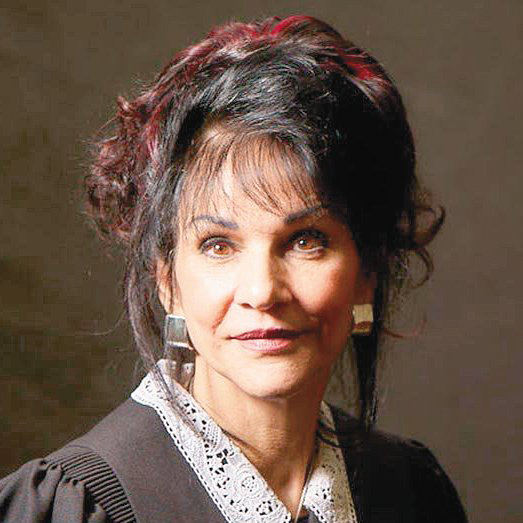 A Lansing man accused of neglecting his adult son with Down’s Syndrome leading to the man’s death has had his plea arrangement with the Ingham County Prosecutor’s Office vacated by Ingham County Circuit Court Judge Rosemarie Aquilina. 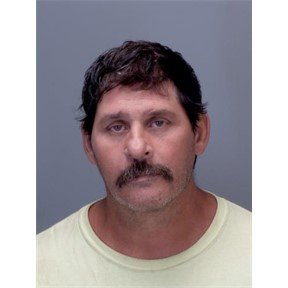 In a Nov. 14 signed, written order, Aquilina wrote she was vacating the deal because of “having been apprised of certain facts while other material facts were and remain in issue and unresolved, being unsatisfied with reason to doubt the truth of the Defendant’s plea of guilty.”

Aquilina noted that she was not provided a copy of the written plea agreement. She cited the transcript of the hearing showing she “demonstrated reservation” in accepting the plea, in part because “additional terms of this plea agreement when there appeared to be some ‘secret pieces to it.’”

The Ingham County Prosecutor’s Office opposed the rejection of the plea, said spokesperson Scott Hughes. Neither he nor Prosecutor Carol Siemon would comment further on the case. 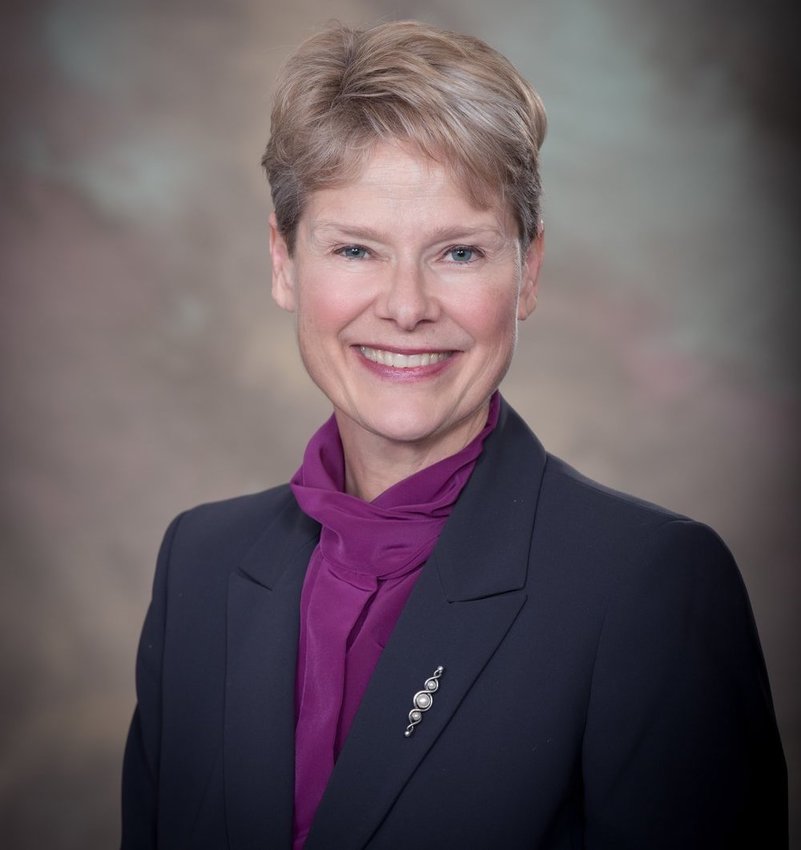 “We really cannot ethically discuss pending cases and potential plea bargains EVEN when parts of it transpire in open court,” wrote Siemon in an email.

John Miller III was found dead in the couple’s northside home on January 17, 2020, according to a report by Fox 47 News. He was 31 years old and had Down's Syndrome as well as autism, according to Aquilina’s brief vacating the plea deal.

Aquilina’s dismissal brief noted, “The body appeared emaciated (thin/weak) and skeletal in some areas. The decease’s (sic) feet were swollen. Long finger and toe nails were observed dirty from unknown substances. Other unknown substances (possibly feces or dried blood) were observed on the deceased feet, legs and genitalia. The deceased had sores on both elbows and legs which is consistent with not being turned or moved in some time.”

Citing the autopsy report, the 31-year-old had multisystem failure, numerous bedsores, rashes, was undernourished, was covered with feces “over all body regions,” had loss of hair on the back of his head, overgrown nails and a high level of diphenhydramine in his blood and urine. His cause of death was caregiver neglect and the manner of death homicide. 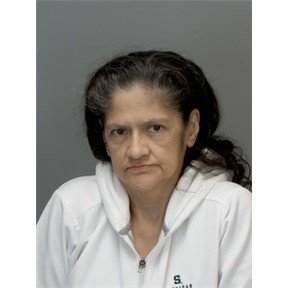