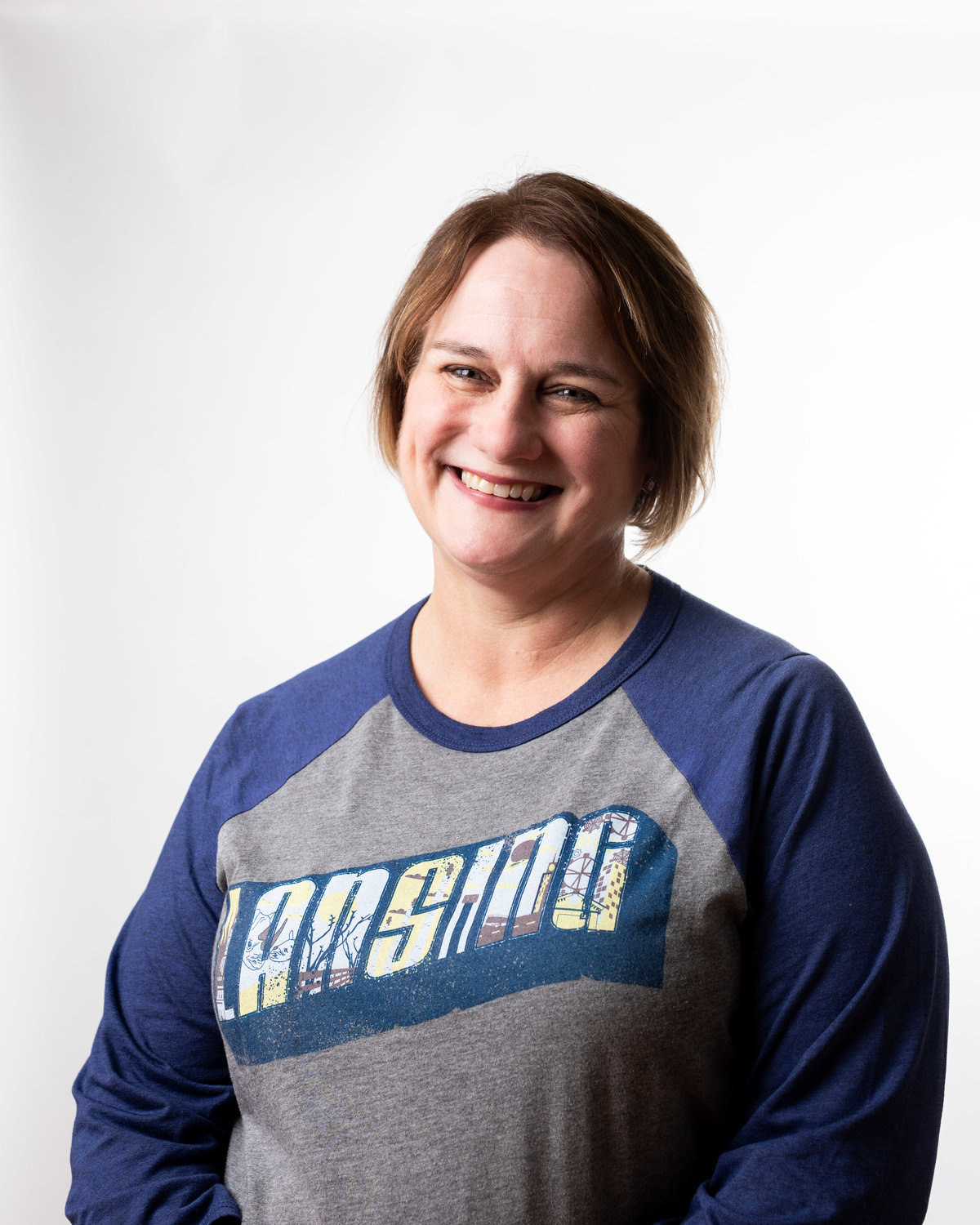 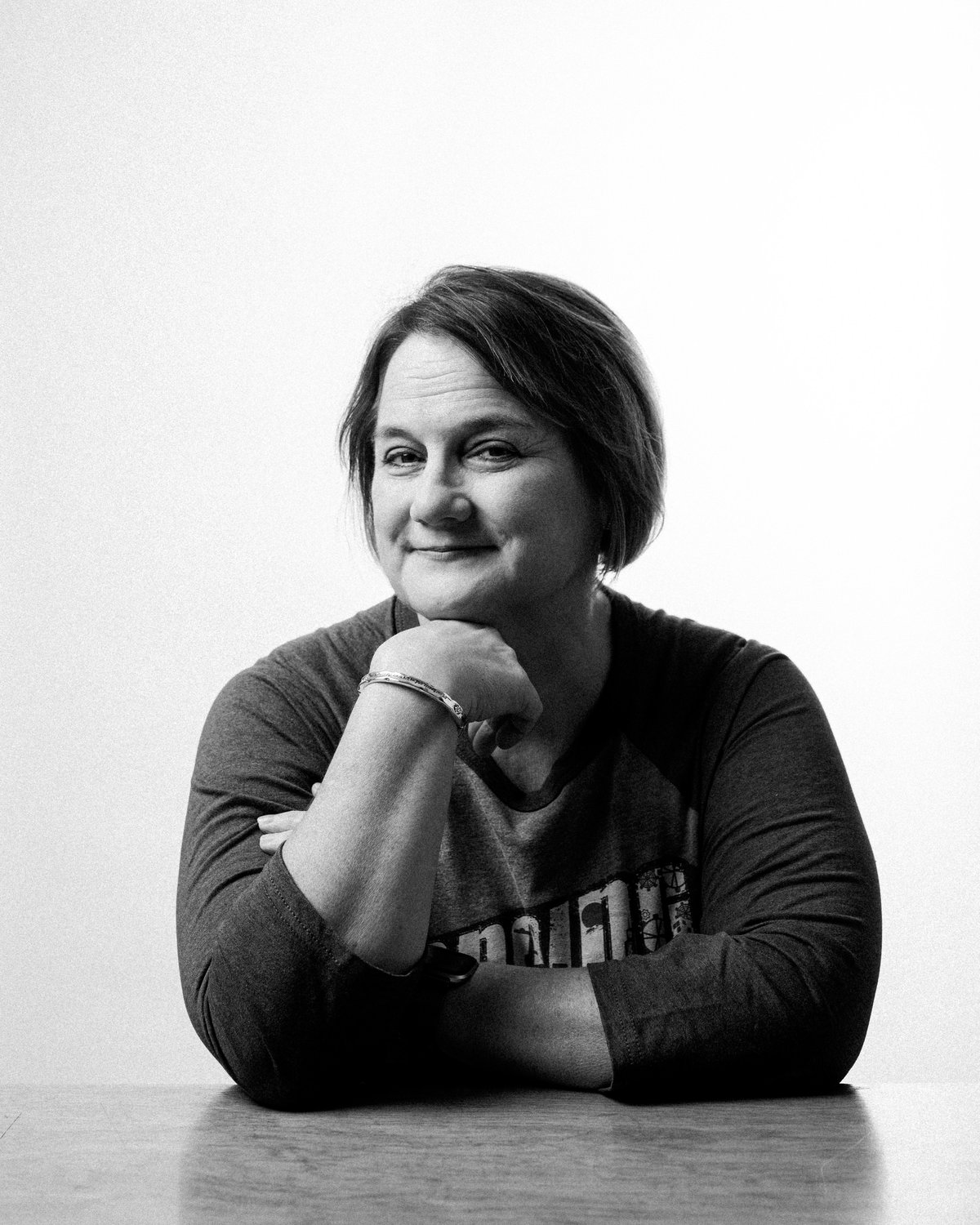 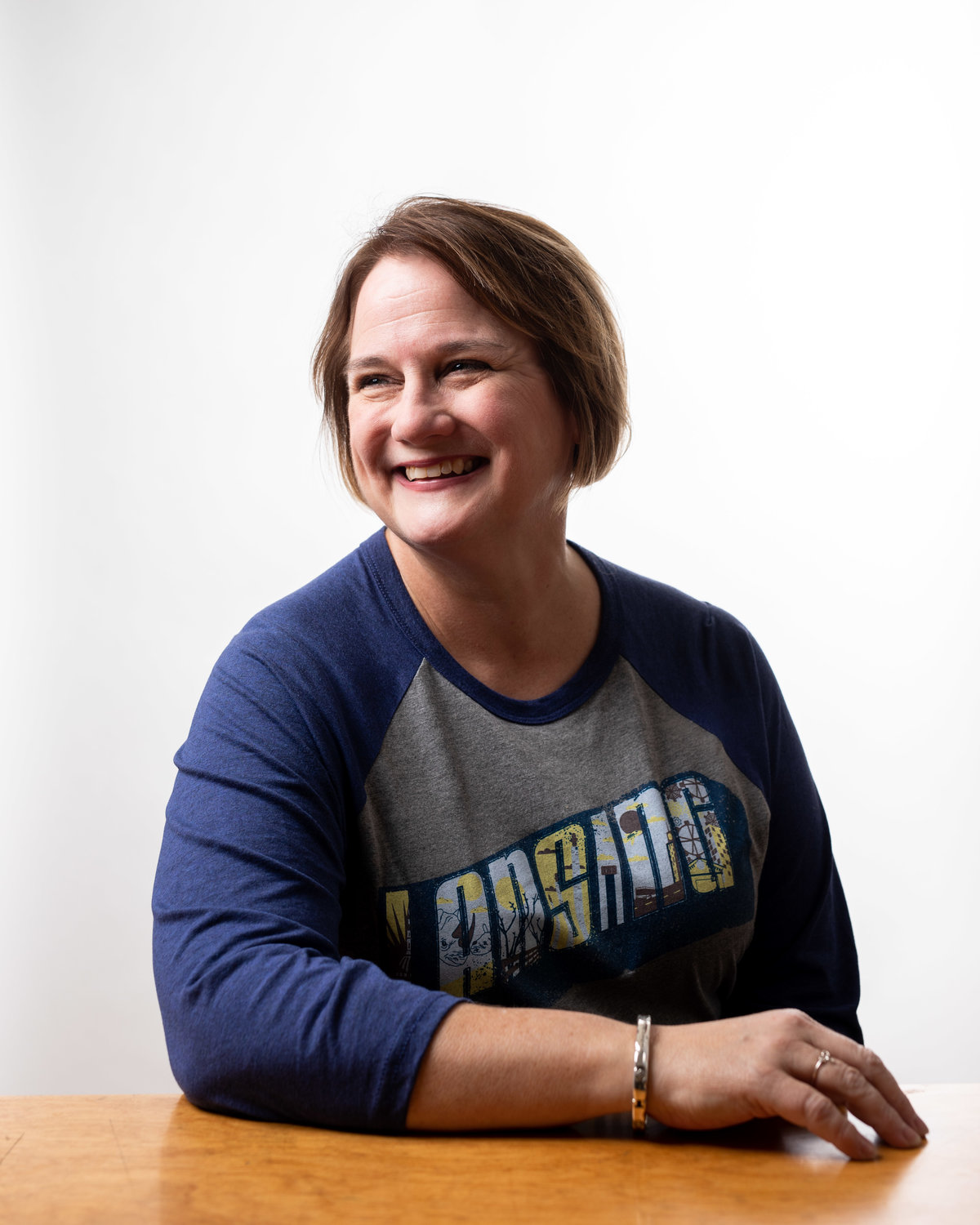 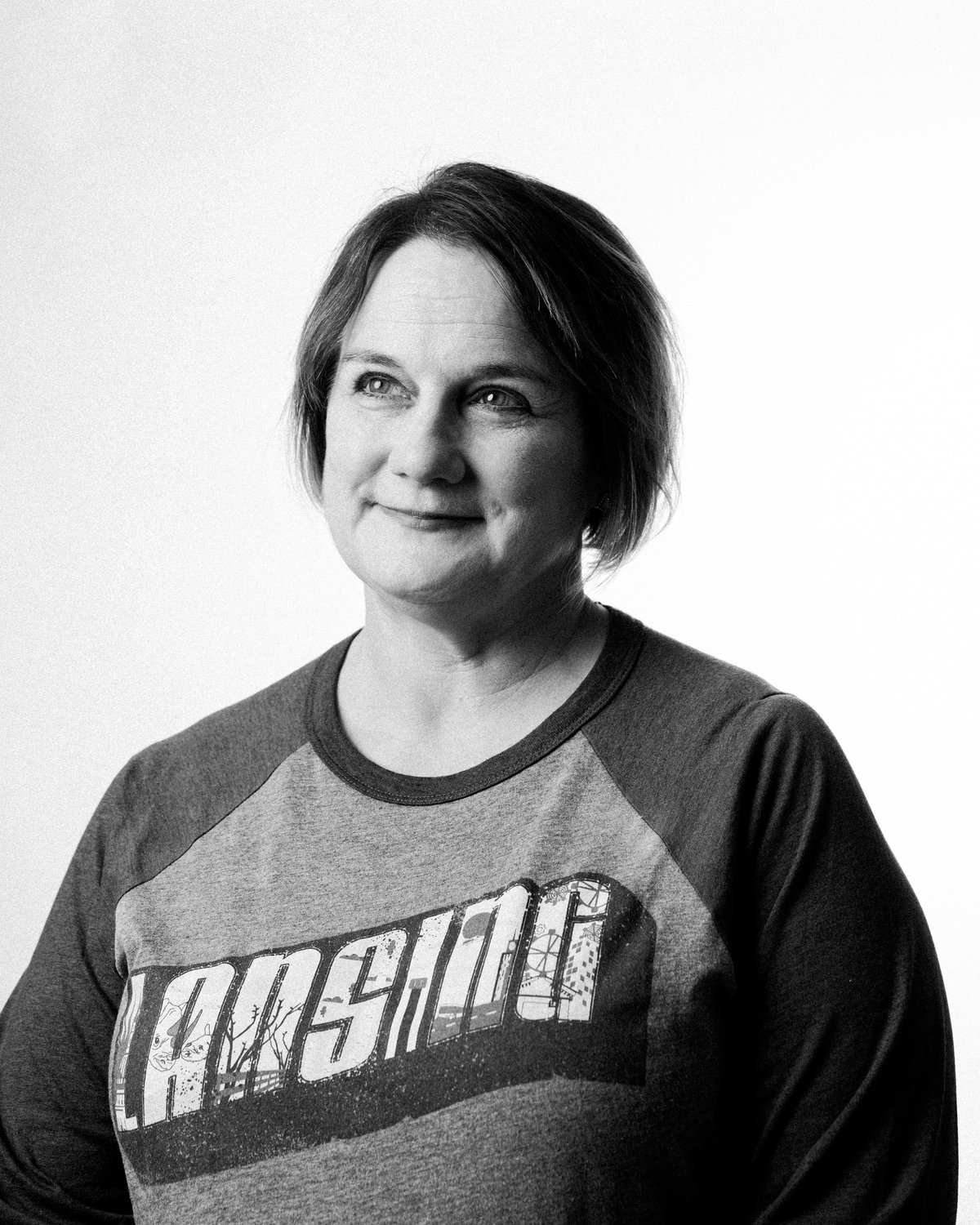 Julie Pingston became president/CEO of the Greater Lansing Convention & Visitors Bureau as the COVID-19 epidemic descended on the state. At 54, the Clawson native helped lead the organization through uncertain times and worked behind the scenes to support numerous local businesses impacted by the epidemic.

You have worked your way up at GLCVB, holding multiple roles since 1993. How did you end up here?

[After completing studies at Alma] I got appointed to the [U.S.] Commerce Department in the travel and tourism administration in D.C., because it was always my goal to live in D.C. I had that goal when I was in third grade. So I moved to D.C. and got appointed. And then, three years later, when I wanted to come back to Michigan, I really liked tourism.

Are you seeing the growth of ethnic and specialty eateries in Lansing aiding your efforts to market the community?

We’re absolutely seeing that growth. And we’re also seeing that our visitors are looking for that. They’re looking for something that is unique to our community. And so we do have such international connectivity here with our number of refugees that who have settled here. And so that becomes part of our story and part of what we are as a community. So people then look for that and are inspired to then try new things and go to different places.

How has the epidemic impacted your work?

I became president and CEO March 11, 2020. So the very first thing I got to do was meet with our team and start to slowly tell everyone they were just going to work remote a couple of weeks until we get this all behind us, right? That’s where we all started. On that Friday we actually had two pretty significant trade show setups. One over at Michigan State, one at the Lansing Center.

We watched the numbers of people just diminish by the second. It was so quick, it went from 250 to 50 to 10 in about a day and a half it seemed, but it was probably about a week.

By the next Friday, we had to put our whole staff on furlough except for five people because obviously with no one in the nation moving that affects everything we do. And the hotels were immediately seeing the effect of cancellations and no one coming and all the events, obviously, not being able to take place.

So it really does give you a trial by fire. I just started, “OK, what can we do? How do we continue to get any kind of message out? And how do we do the right things and stay connected and keep our doors open as an organization?”

We started doing things really differently. We spent so much time previously promoting outside of our four walls of our region. We needed to promote inside. All of a sudden we were collecting every patio that was offering food or curbside takeout. We had lists for all of that. And that’s what was getting shared by many people and what people were relying on to keep the businesses going.

The day you’re appointed is literally the day after the pandemic reached Michigan and the state of emergency was declared. What’s the biggest takeaway? What did you learn about Lansing, in this last 20 months, that you never thought about?

I actually said this in our annual meeting on Zoom a year-plus ago, last March, because the creativity of everybody in our industry — hotels, restaurants, retail — was just amazing. Who would’ve thought that we would’ve been able to accomplish some of the things that we did or that people would make a tent village just to get people to eat outside. We helped promote that and answer questions. In our community, we have not had any hotels go out of business. Obviously there’s been a few restaurants, but there’s been new ones open. So we’ve worked with some of them as well to get their message out, and the same with retail.