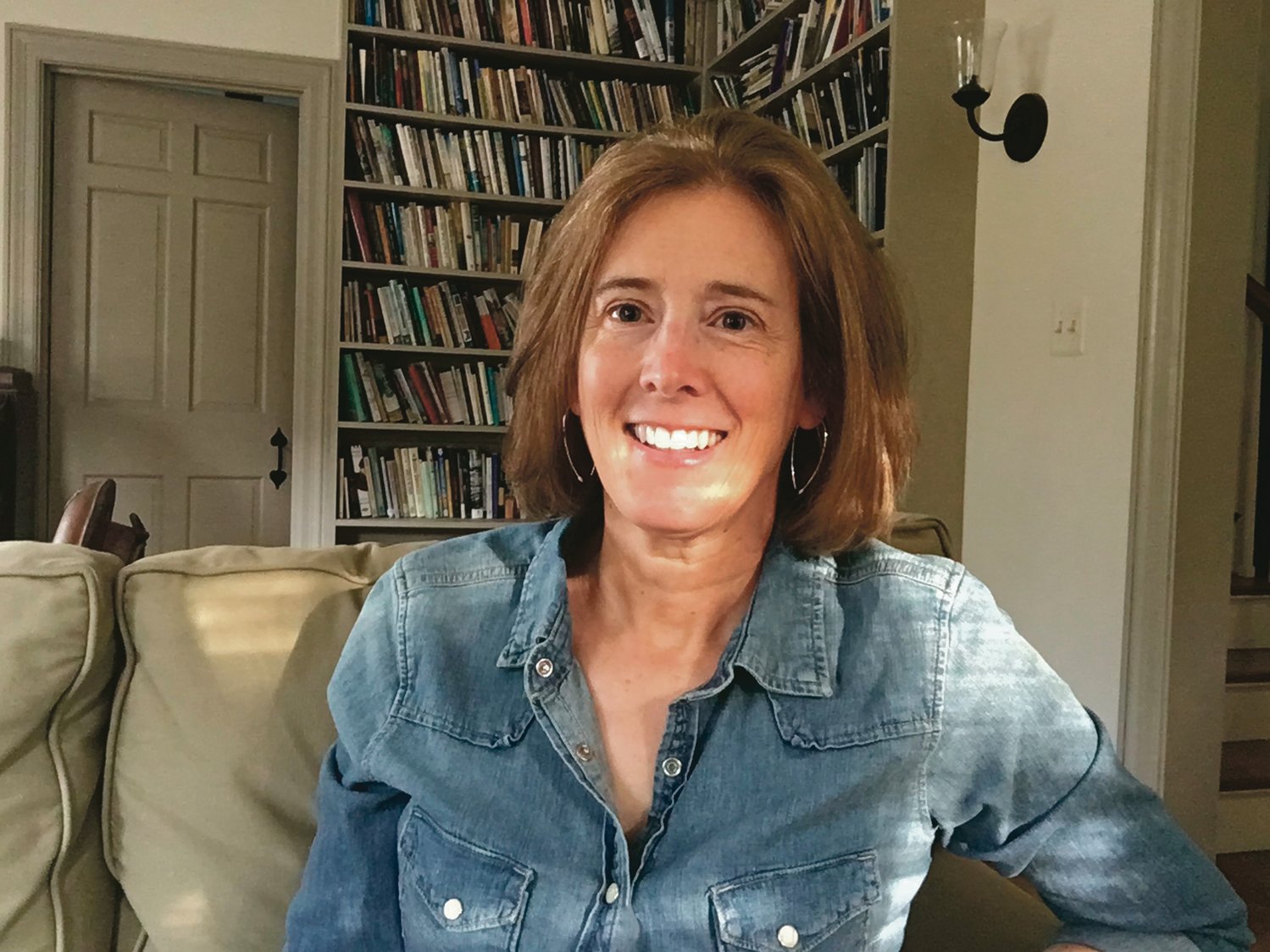 FILMETRY Festival was co-founded in 2018 by Cindy Hunter Morgan, above, and Peter Johnston, both teachers in the College of Arts and Letters at Michigan State University.
Courtesy
Posted Thursday, September 29, 2022 12:01 am
2022 FILMETRY Festival

Inspired by notions of “home,” filmmakers, poets, readers, listeners and viewers will converge for the 4th annual FILMETRY Festival, which showcases 12 short films adapted from poems — all informed by explorations of “what it means to dwell somewhere.”

Hosted at the Lansing Public Media Center, this year’s theme was centered on building campus relationships by connecting the FILMETRY project with the MSU Libraries Short Edition project and engaging with a recent home-themed exhibit at the MSU Broad Art Museum.

This year, filmmakers and poets from around the world will be represented in the event for the first time. Co-founded in 2018 by Cindy Hunter Morgan and Peter Johnston, both teachers in the College of Arts and Letters at Michigan State University, this fourth-year fest presents its most diverse roster.

“This year, for the first time, we invited and received submissions from throughout the world,” Hunter Morgan said. “The films are all short — less than five minutes each — but they are all different. They are informed by different poems, different experiences and different aesthetic choices.

“We’re delighted that Kate Darnell, a local filmmaker, will be part of the festival this year,” Hunter Morgan added. “She adapted a poem by Wally Swist, who lives in Massachusetts.”

Kathryn (Kate) Darnell found poetry film after decades as a professional calligrapher and illustrator in traditional media. According to her bio, her “animated calligraphics” grew from experimental work on paper — layering translucent words to create abstract manuscripts and calligraphic paintings. The intent is to express shapes and rhythms inherent to the act of writing and the poetry she represents. 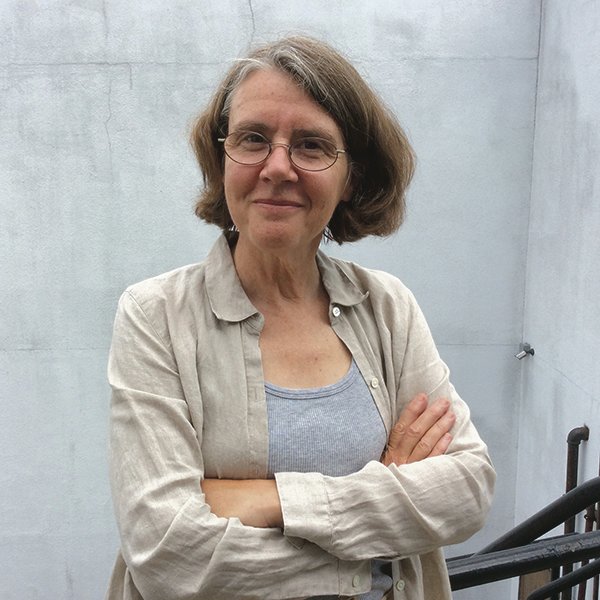 Kathryn Darnell is one of a long roster of filmmakers and poets who’ll be showcased at the event.

Darnell said interpreting and animating another person’s work for FILMETRY is a welcomed challenge.

“When I write a poem out in calligraphy, whether it is animated or not, I “hear” and understand it in ways I might not with a simple reading through.,” Darnell said. “‘Grace’ struck me with its vivid imagery but also with the way the words shifted perspective. I sensed both an internal and external landscape against which something quite gem-like could appear. This is what informed my process as I worked my way through this animated poem.”

Of course, there is plenty of other artists on the diverse bill. And while plenty of locals are represented, Hunter Morgan is thrilled about the international lineup of poets and filmmakers.

“We received submissions from throughout the world,” she said. “Charles Olsen, a filmmaker from New Zealand who now lives in Spain, adapted a poem by Christine Jones, who lives in Massachusetts. Olsen’s films have won many prizes and been shown worldwide. Lori Ersolmaz, a filmmaker from Naples, adapted a poem by Linda Nemec Foster, who lives in Grand Rapids.”

Also on the FILMETRY schedule is Jim Hall, a two-time Peabody Award winner for his work in television as part of an investigative team. He adapted a poem by Brian Gilmore, a Lansing resident for many years but now living in Washington, D.C.