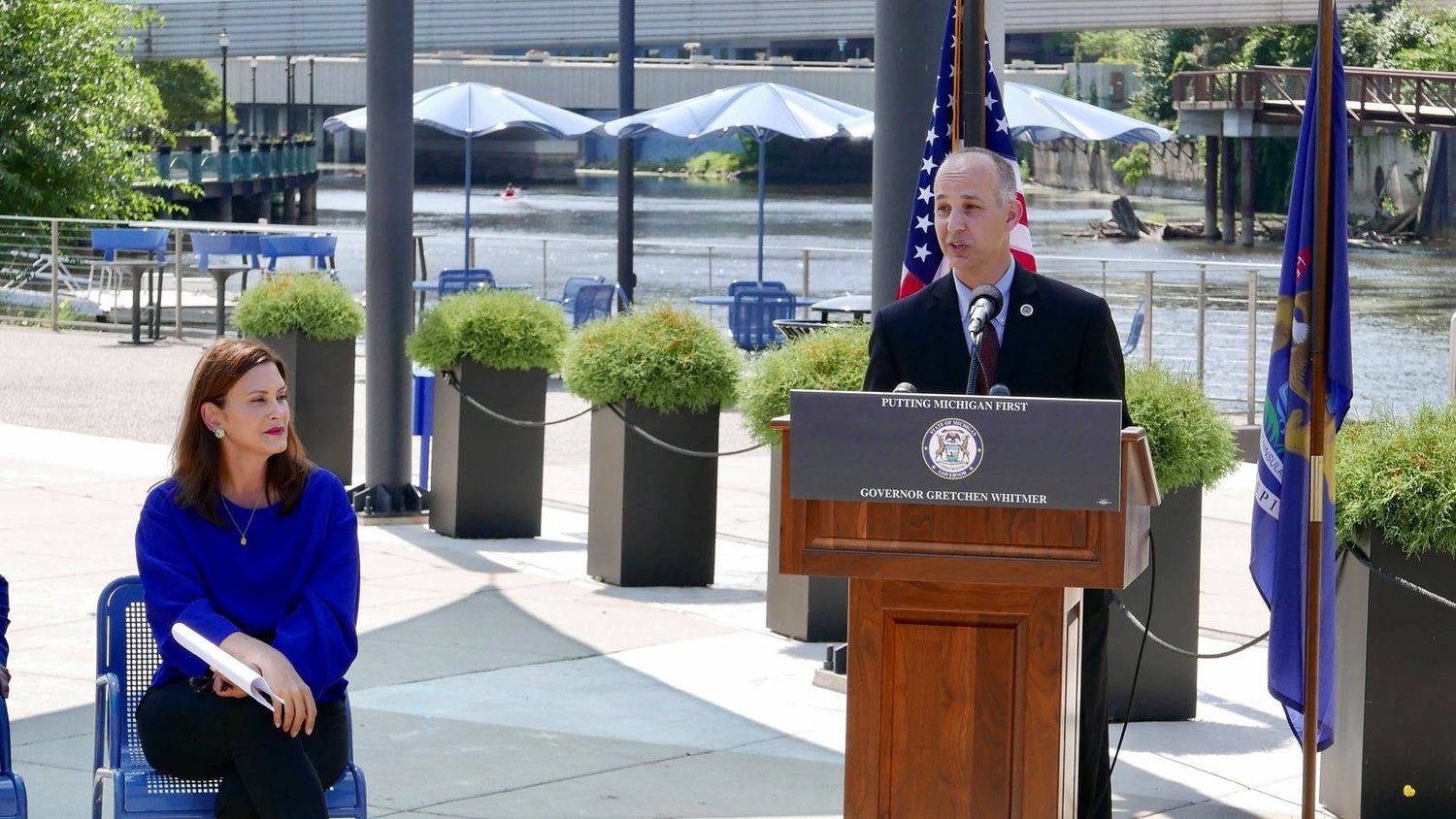 MONDAY, May 23 — Lansing Mayor Andy Schor wants to be able to appoint convicted felons to the city’s volunteer boards and commissions. But first: Residents must change the city charter.

A proposed charter amendment that Schor sent today to the City Council aims to erase restrictive language that prohibits anyone with a felony conviction from serving on dozens of the city's volunteer boards and commissions. In a release, Schor said that past mistakes — even the criminal ones — should not alone disqualify someone from public service.

If at least five members of the Council approve the change, it could make its way to the ballot in November. The Council meets at 7 p.m. today but the proposal is not listed on the agenda for discussion or consideration.

“People can make mistakes, then rehabilitate and become productive members of society,” Schor said. “These people should be able to serve on city boards and commissions to provide important input. Government should not automatically disqualify those with past convictions.”

Schor said he decided to initiate plans for the proposed charter amendment after a local small business owner was found to be ineligible to serve in an appointed board role due to his past felony conviction.

“He, and anyone else in a similar situation, deserve the chance to apply for appointments and serve this community,” Schor said in a press release that announced his plans this afternoon.

If a supermajority of at least five Council members votes to approve the proposed amendment, possibly as soon as later this evening, it will be placed on the Nov. 8 ballot for local residents to decide by majority vote.

If it passes, felony convictions would no longer pose a barrier to city boards and commissions — but not elected offices. The state Constitution, which also carries over into the City Charter, would still prohibit those convicted of a felony within the last 20 years from holding elected office. That includes the mayor, city clerk and all eight members of the Council.

In a press release, Schor declared Lansing to be a “welcoming city” and touted his “consistent” support for allowing those with past convictions another chance to be “productive members of society” — including recently lobbying the Legislature to expunge more criminal records.

Schor also assisted in creating a program that assists residents returning to the community from prison to become trained and find employment as they return to Lansing. As a lawmaker, he said he also sponsored and passed legislation to reform zero tolerance laws for schools so that children who make mistakes have the opportunity to continue their education.

Check back for continued coverage.