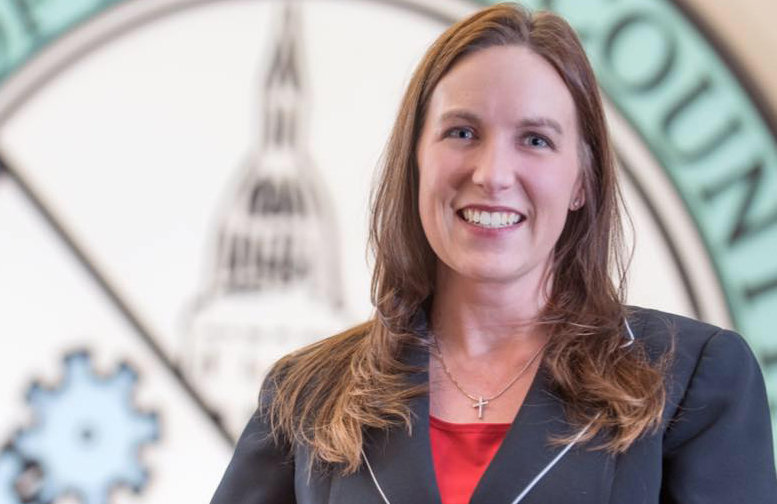 THURSDAY, Dec. 1 — All  Lansing precincts may be included in a partial statewide recount of the votes cast for and against the abortion proposal in the Nov. 8 general election,  Ingham County Clerk Barb Byrum confirmed today.

The move comes as the Michigan secretary of state  has been asked to perform the recount on votes cast for proposals 2 and 3 approved by voters last month.

“For Ingham County it is impacted in regards to the Proposal 3 recount,” Byrum said by phone.

Proposal 3 amended the state Constitution to ensure the rights of Michigan residents to reproductive healthcare, including abortion. Proposal 2 enshrined a number of voting rights in the state Constitution, including ensuring ballot drop box access, a fundamental right to vote and counting military and overseas absentee ballots if they are postmarked before or on the day of an election.

A recount is unlikely to impact the final outcome of the approval of either proposal, Byrum said.

“There was a 582,000-vote margin on Proposal 3 statewide, thrblikelihood of making up those votes is beyond low,” she said.

Byrum said the recount still had to be approved by the State Board of Canvassers, something she deemed was “more likely than not” to occur.

Angela Benander, a spokesperson for Michigan Secretary of State Jocelyn Benson, said the petitions to ask for recounts were filed by Jerome Jay Allen and his attorney, Stefanie Lambert Junttila.  Allen paid the Secretary of State's Office  $5,875 for the Prop 2 recount and $422,125 for the Prop 3 recount. However, those payments were made under a section of the law that requires candidates seeking a recount to pay $250 per precinct for a recount. For ballot initiatives, the recount fee is $125 per precinct to be counted. So Allen is likely to receive a refund on part of his deposit, Benander said in an email.

Ingham County will see only a small portion of that fee.

Byrum has already begun recruiting individuals to conduct the recount locally. She said she will need 40 people, and prefers to have teams of two. Each person on the team would preferably represent either the Democrats or Republicans.

“It is not required, but I try to make sure that is the case,” she said.

She emailed individuals who participated in a recount of Meridian Township ballots in August and has already received confirmation from 19 people that they will participate in the recount of Proposal 3 in the Lansing precincts, if the State Board of Canvassers approve the request.