Turn it Down! Loud dispatches from Lansing’s music scene 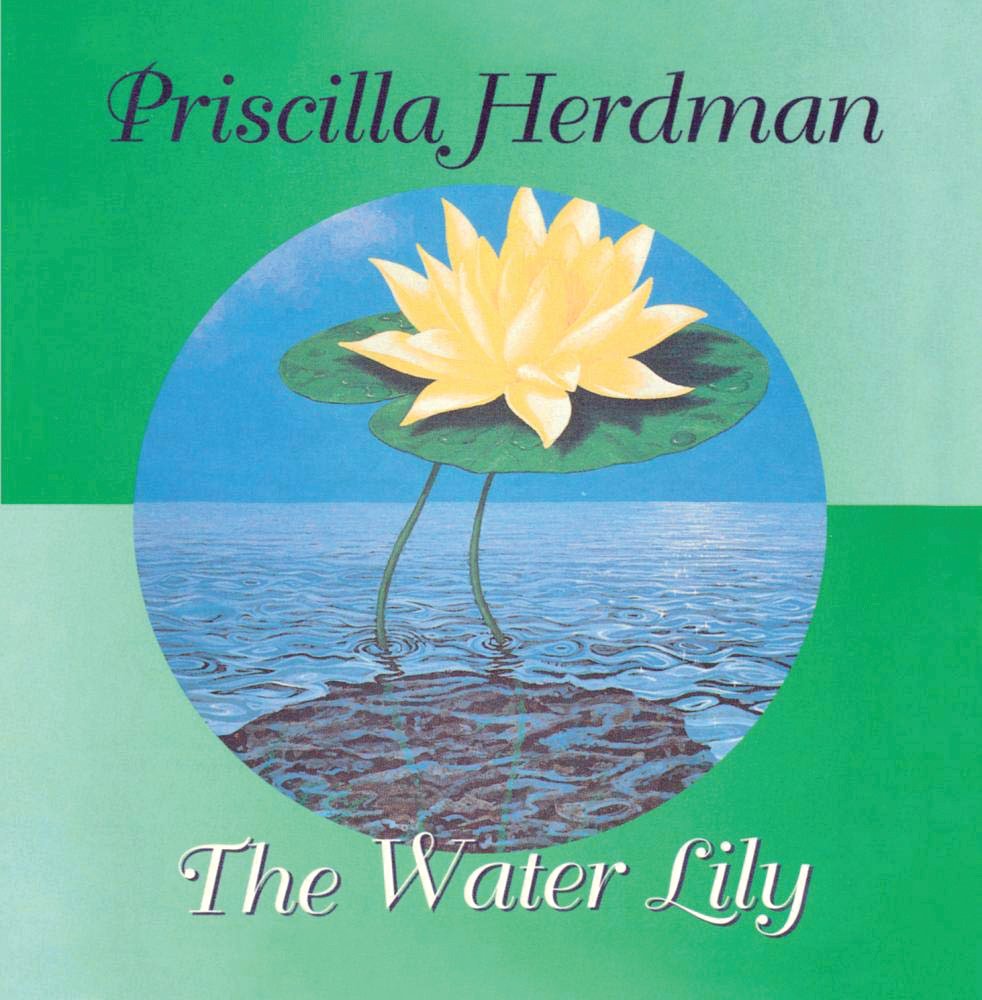 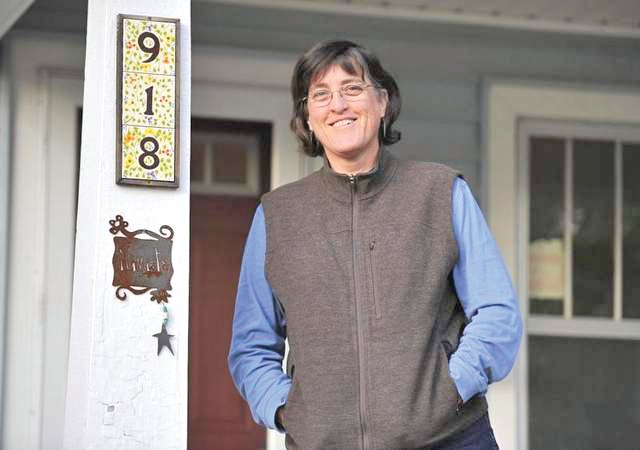 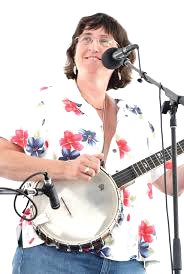 Sally Potter has long been a driving force in the Mid-Michigan folk music community as a singer, song leader and promoter at the Ten Pound Fiddle concert series.

Over the years, her passion for music has been reported by outlets ranging from PBS to The New York Times. In this week’s edition of “Life Changing Albums,” Potter talks about "The Water Lily" by Priscilla Herdman. Recorded in 1976 and released in 1977, it’s a stunning traditional folk record that showcases Herdman’s striking vocals and expert guitar playing, with backing from Jay Ungar on fiddle and mandolin, and Abby Newton on cello. The result? A striking, unique LP. “Herdman put melodies to several haunting poems written by Australian Henry Lawson,” Potter explained. “Also included are Eric Bogle’s ‘The Band Played Waltzing Matilda,’ and the traditional classic, ‘Jock O’Hazeldean.’”

While, last week, The Ten Pound Fiddle postponed all of its weekly concerts through early March, feel free to take in some folk-music knowledge through reading how this Priscilla Herdman full-length changed Potter’s life.

How did you discover “The Water Lily” LP?

Sally Potter: I found the album in 1980 at a used record store while at the University of Illinois, Champaign. I spent a lot of money at four used record stores in Campus Town. There were six or seven coffeehouses on campus, including the iconic Red Herring coffeehouse, and lots of interest in folk music, so each store had a pretty healthy section to sort through. I was looking for new material and took a chance.

Little did I know, it was already making waves in the established folk music world. Take the stunning, descriptive poetry of Australian Henry Lawson, add beautiful melodies written and sung by Priscilla Herdman, add top notch musicians to help bring the points home, and the result is one of the most beloved recordings in the folk music world.

Did the album have an immediate impact on you?

It was immediate. Her voice is gorgeous, and in my range, so I was singing along pretty quickly. Then, I found the lower harmony and sang that through the whole thing, Then, a third part. It was great practice, and I learned ten terrific songs. I performed “The Bush Girl” and “Jock O’Hazeldean” for years.

It was one of those albums where your favorite song switched every time you played the album. I played it over and over for years. Later, when it was issued on CD, I went through another phase of playing it a lot.

What aspect of the album moves you the most?

After spending high school singing along with Chicago, Earth, Wind and Fire, Fleetwood Mac, Three Dog Night, the Mamas and Papas and Creedence Clearwater, I suddenly realized that less can be a lot more. Herdman sang all of the songs and plays guitar. She had instrumental help from folk music heavyweights Jay Unger, who wrote “Ashoka Farewell,” on fiddle and mandolin, and Abby Newton on cello. Newton has played on hundreds of folk albums, and is the mother of fiddler Rosie Newton of Richie and Rosie. Also, Lawson’s lyrics are front and center. Herdman, Unger and Newton figured out how to both maximize the presentation and stay out of the way. Less was more.

In what ways has this album directly affected your life, or musical style?

It taught me that when putting together a set list, the strength of the songs really matters. There are no weak songs on this recording. The recording is a delight, all the way through.

Herdman wrote terrific melodies to match Lawson’s poems, and then chose four more fabulous selections to fill out the recording. So long as both the music and the message is strong, a performance does not have to be crowded or complicated.

Anything in the works for you musically?

I just finished writing the liner notes to a solo recording, "Summer’s Child." Twelve of my favorite songs; two written by a college housemate and me. It was recorded during the pandemic by Dylan Rogers on the Robin Theatre stage. Both the CD and digital copies will be available through Goldenrod Music in Lansing.

Have any honorable mention albums?

Two of my other favorite albums by women singers are Mary Black’s “Collected,” released in 1991 and Karla Bonhoff’s self-titled first album from 1977. Same idea — both albums are full of marvelous songs that are fun to sing with.