TURN IT DOWN! LOUD DISPATCHES FROM LANSING'S MUSIC SCENE 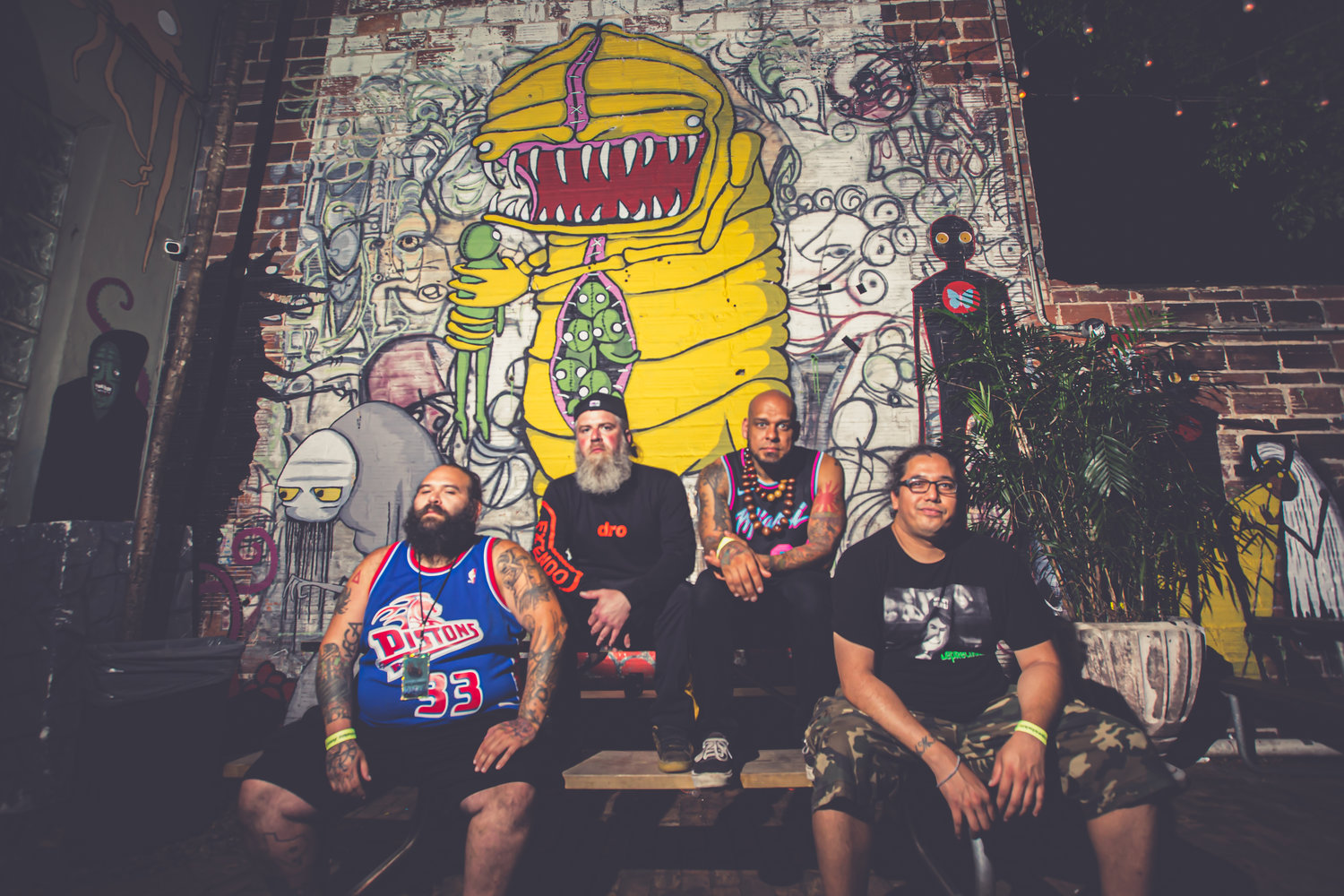 Vocalist Alfonso Civile of Heartsick has been in Lansing’s metal scene for years. The band just released a new song, “Desperate and Broken.”
Shane Pitmon 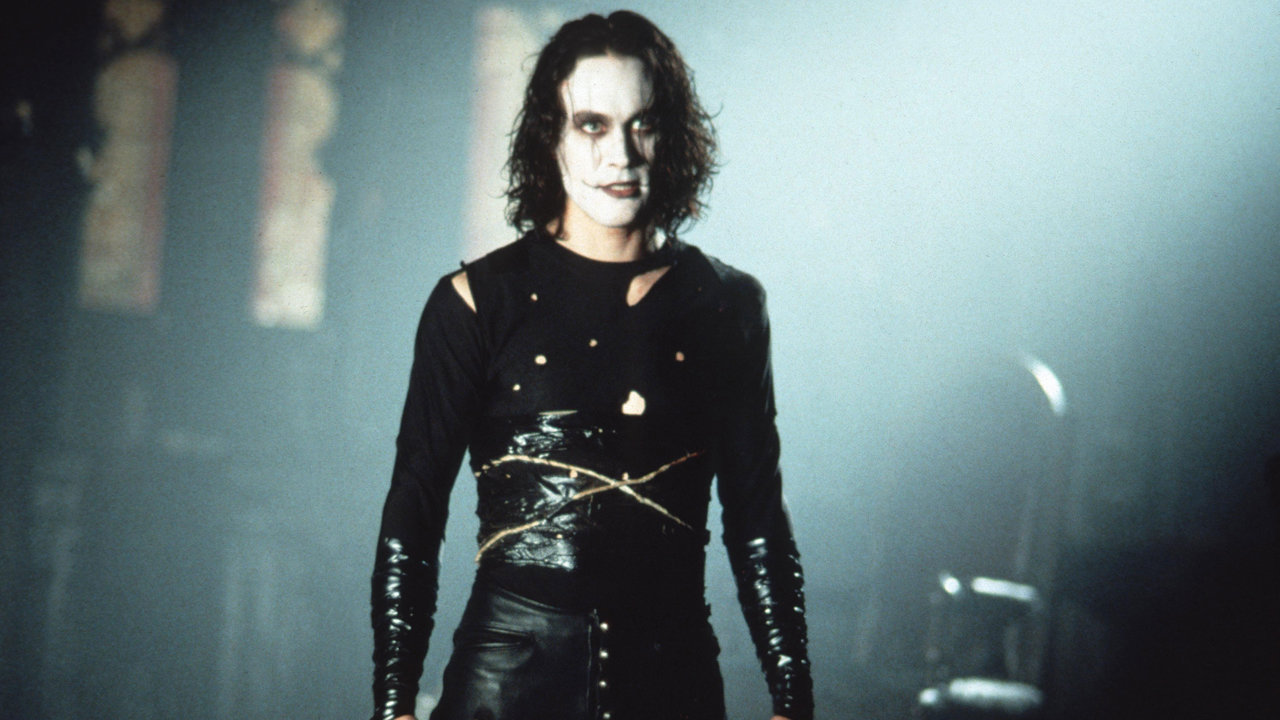 Brandon Lee as Eric Draven in ‘The Crow.’ Lee was accidentally killed while making the film.
Pressman/Most/Kobal/Shutterstock 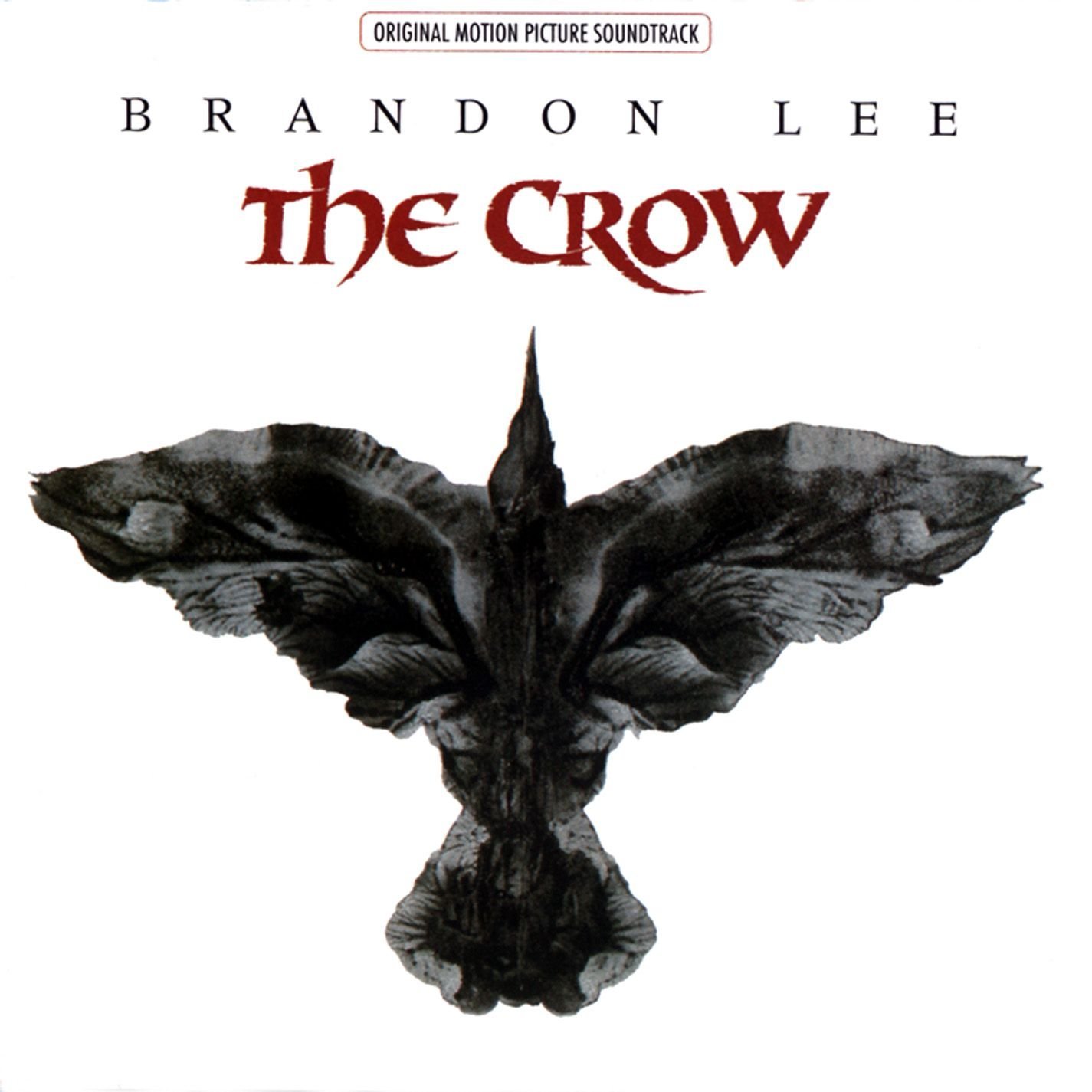 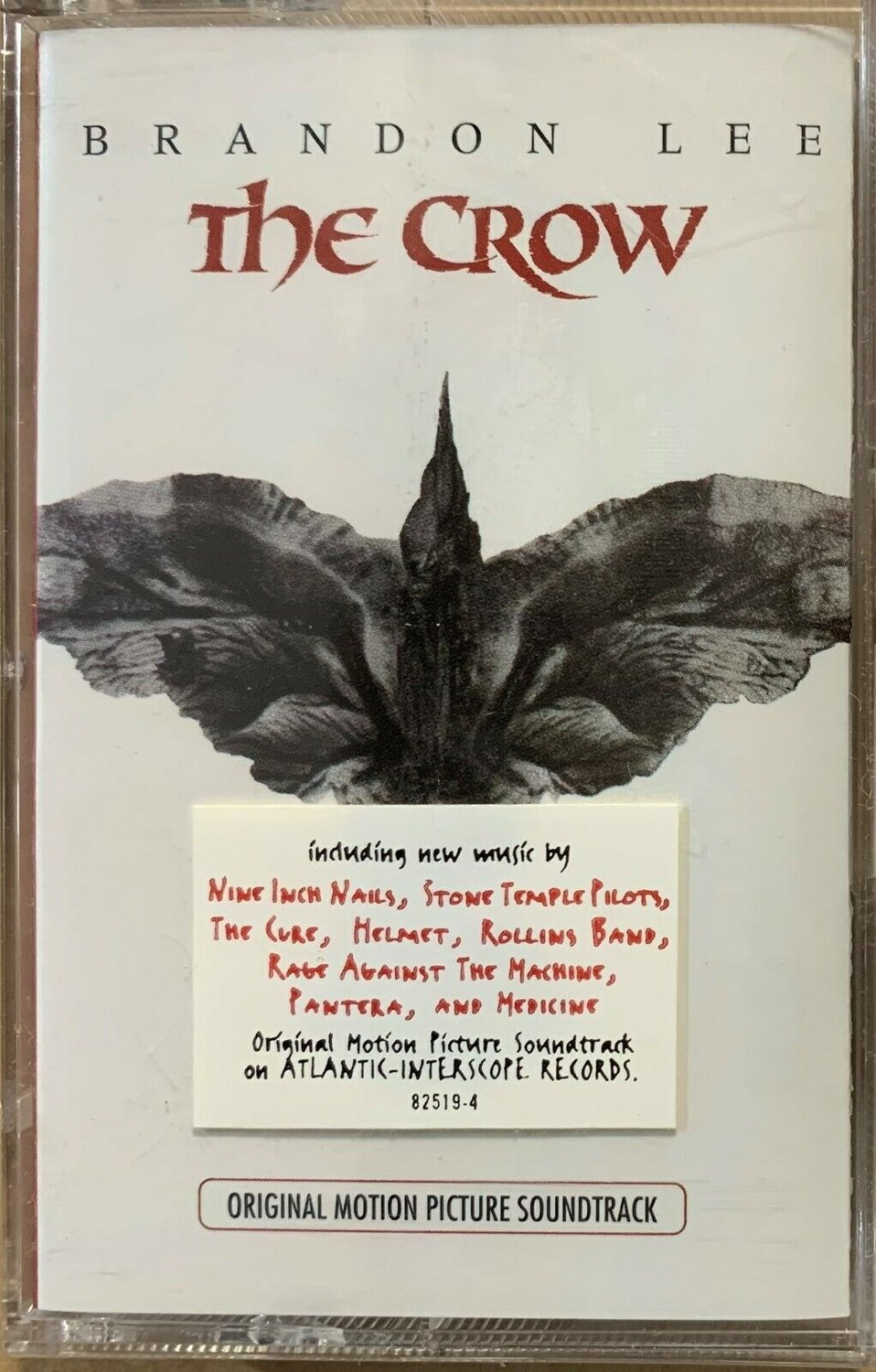 After its formation back in 2000, Know Lyfe quickly became a heavy hitter in Lansing’s metal scene. From there, the band took off, released a stack of records, and made waves nationally — even reaching the Billboard charts. After 15 years as Know Lyfe, the outfit rebranded as Heartsick, but continued to unleash its signature concoction of alternative-metal and post-hardcore into its distinct brand of progressive heavy metal.

The band, now on a month-long tour with The Veer Union, just released a ferocious new single and video, “Desperate & Broken,” which features Clint Lowery of Sevendust. Then, in June, the band (which comprises vocalist Alfonso Civile, guitarist Jerred Pruneau, bassist Waylon Fox and drummer Talmadge Jake Bryan) will return home for a few Michigan dates. In the meantime, check out the band’s discography at heartsickband.bandcamp.com.

Before he left for tour, Civile, a founding member of the group, chatted with City Pulse about how a shadowy film starring the late Brandon Lee steered him into the life of a hard rock musician.

When and how did you discover your life-changing album?

Alfonso Civile: It was 1994, I was 13 and the movie “The Crow” had just hit theaters. Me and some friends snuck in to watch it at our local movie theater and hangout spot in Miami Lakes, Florida. I was immediately hooked. The very next day, I raided my sister’s tape collection and found the soundtrack to the movie. My sister had no idea I would sneak in her room and steal the tape just to play it.

How was hearing “The Crow” soundtrack a life-changing experience for you?

This would be the start of my obsession with heavy music and alternative style. After I discovered it, I listened to that tape nonstop for weeks. The moment I heard “Burn” by The Cure. I was hooked. It felt almost like I was in a trance. Some of the other standout tracks are: Rollins Band “Ghost Rider,” Pantera “The Badge” and “Slip Slide Melting” by For Love Not Lisa.

From there, I began to look at what other records my sister had by artists on the soundtrack. I just started diving in. I was trying to listen to as many of the tapes as I could before she found out and tried to murder me (laughs). Before I discovered the first record that would change my life, I was pretty much just into R&B singing in a vocal boy band group. I’d listen to pretty much most all R&B singers of the ’90s, plus salsa and merengue because of my parents.

What aspects of the album touch you the most and why?

There are so many dark and brooding things going on — plus the heavy guitars on songs like “Milquetoast” by Helmet. Man, it’s like this weird walk-through purgatory or some gothic temple. The landscapes the songs painted gave that mental image of all the dark and rugged images in the movie. It’s the perfect soundtrack. The most effortless introduction to Gothic, industrial, alternative and heavy metal you could possibly get.

In what ways has this album directly affected your life?

Every Halloween, from when I first saw “The Crow” and heard the soundtrack, between 1994 and 2000, I literally dressed as Eric Draven. It’s where I discovered how cool the color black was and how incredible a story could be within a dark, sad concept. I discovered heavy metal. I fell in love with big, heavy distorted guitars and electronic beats meshed with pounding drums. This soundtrack changed my life, literally.

Do you prefer to listen to this when you’re having a good day or a bad day?

Anytime, like right now — go get on Spotify or wherever you get your music. Stream the soundtrack. You won’t regret it. Listen, if I put on “The Crow” soundtrack on any day, it will for sure be a good day. It’s still my all-time favorite movie and soundtrack ever. It’s perfect. Nothing in that movie is out of place or written wrong. It’s a pure, 100% classic.