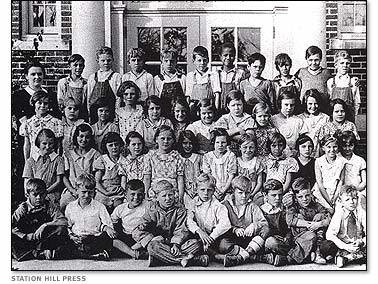 Malcolm X is fifth from right in the top row in this undated photo of his class at Pleasant Grove Elementary School, where he enrolled in kindergarten in 1931.
Michigan State University Archives & Historical Collections 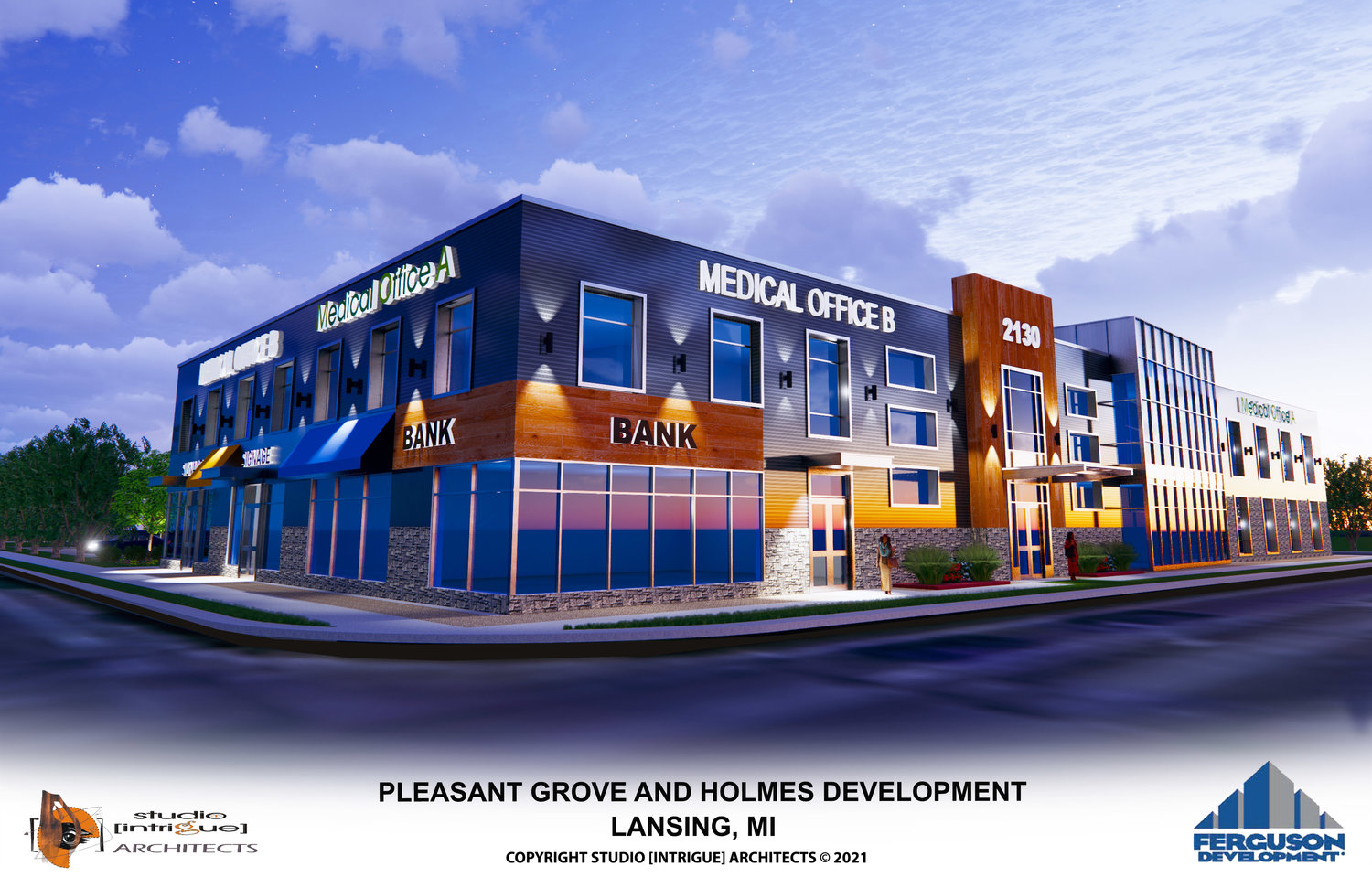 Ilayasha Shabazz hopes to be able to visit Lansing’s former Pleasant Grove Elementary School before developers tear it down this year to make way for a $16 million development.

“I was curious to see where my father went to school as a little child.”

Shabazz had originally hoped to walk through the school’s old hallways, but because the building is in such disrepair, she learned it would likely be unsafe for her to do so, she said in a telephone interview.

Her father was Malcolm X, who was assassinated in 1965. Shabazz has authored two books related to her father: the 2002 “Growing Up X” and a 2014 children’s book, “Malcolm Little: The Little Who Grew Up to be Malcolm X.” In 2017, she coauthored “X: A Novel,” which was named a Michigan Council for the Humanities Michigan Read that year.

Local developers working with Ferguson Development have spent years drafting a development plan for the school. They’ve worked with community leaders from the Southwest Lansing Action Group to determine the scale and scope of the development.

That development will cost $14 million to $16 million, said Christopher Stralkowski, the executive project manager at Ferguson Development. That cost, he noted, could increase due to inflation and the increased costs of labor and materials in a post-pandemic world.

Ferguson Development purchased the 3.9-acre property on the northeast corner of Pleasant Grove and Holmes roads in southwest Lansing, from the Ingham County Land Bank last year for $100,000. The school had been purchased previously, but it fell into tax foreclosure, which put the property in the hands of the Land Bank in 2017.

Neighbors and activists have been working on strengthening the vibrancy of that corner for years. Lansing City Council President Adam Hussain said this new development was an important piece in stabilizing the often-troubled intersection and lifting the entire area up for continued economic investment, new businesses and traffic.

Developers put out two pages of quotes from leaders throughout the city praising the project:

“As many folks know, I was born and raised on the south side, so it just has a really special place in my heart,” State Rep. Sarah Anthony said. “This development is going to be a game-changer, particularly for southwest Lansing. What you have about to happen here is a transition from potential and possibility to reality and opportunity.”

In a statement, Ferguson, a longtime political leader and the first Black Lansing resident to serve on the City Council, said: “This is where I lived when I first got married. I really believe we can make a statement in this community and get people to realize that this project is more than just a redevelopment of an abandoned school, it is about creating an environment that will attract new residents, new business, and new investment in Southwest Lansing.”

Demolition is set to begin this summer; the project is expected to be finished by summer 2024.

The Lansing City Council approved a Brownfield tax credit on the project last month, which will reimburse Ferguson Development $4.9 million over 30 years for rehabbing costs out of property tax payments. Brownfields are meant to encourage rehabilitating out-of-date and derelict properties.

Stralkowski said that developers have also discussed the potential of adding a Ingham Community Health Centers medical clinic at the site. Hope Lovell, who chairs the the ICHC Board of Directors, said the agency is reviewing the proposal as well as digging into the demographics around the area and budgets. As a federally qualified health center, ICHC is required to provide care to anyone, regardless of insurance status. It is also chartered to help reduce inequities in health. Federal rules require funded locations to be located in areas of the community with low insurance rates and higher than average health inequities, such as uncontrolled diabetes, heart disease and high blood pressure.

Stralkowski said the project will also include “a tribute respectfully and appropriately representing the legacy of Malcolm X” and his family. Malcolm attended kindergarten at the former elementary school beginning in January 1931.

Shabazz said she is excited to continue to connect with developers to design something to remind the community about Malcolm X’s roots and his family’s activism in Lansing in the 1920s.

Shabazz said she feels a connection to the city because it was where her father grew up. She called Lansing “one of her favorite places,” noting that her father held the state in high regard as well. When he married her mother, the two came back to Michigan for the ceremony, instead of marrying in New York where they had lived.

Shabazz noted that her father had been born into a family of activists. His mother and father, Earl and Louise Little, were active in the Garveyite movement. Marcus Garvey started the Universal Negro Improvement Association and African Communities League, known as UNIA.

The organization worked to improve the economic and social well-being of Black people around the globe. UNIA has also advocated for Black-only states and racial separation.

Because of the Little's activism, they were targeted by the Klu Klux Klan, which had a large presence in Michigan in the 1920s. Earl Little was run over by a street car at the corner of Michigan Avenue and Detroit Street near the present-day US-127 overpass that spans Michigan Ave. His death in 1931, allegedly at the hands of a racist organization called the Black Legion, left the family in a financial struggle. His mother was institutionalized in 1939. Malcolm X and his seven siblings were forced into foster care.

The move by developers to focus on community needs and partnership fits neatly into Malcolm’s philosophy, Shabazz said. Even with so many siblings, Shabazz said her father grew up in a tight-knit family. Their home was often the center of activity with local kids visiting, she said.