‘Red Barn’ report prompts a victim to tell his story 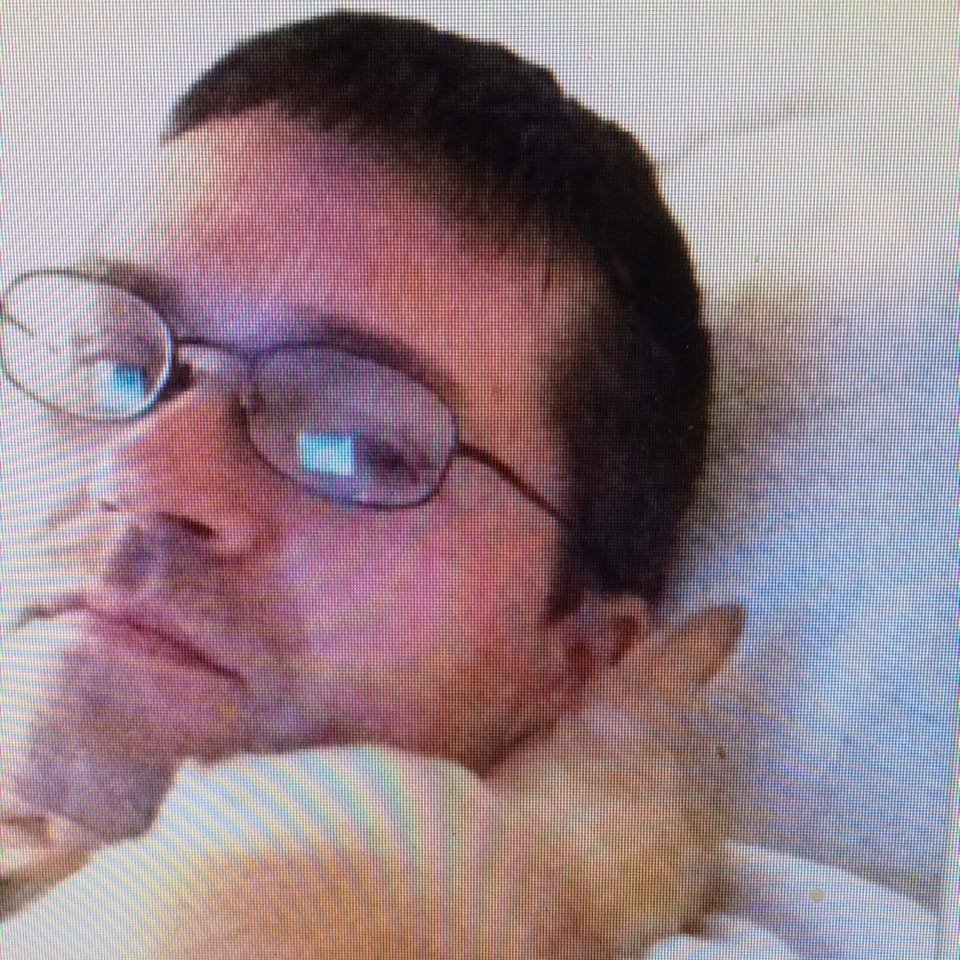 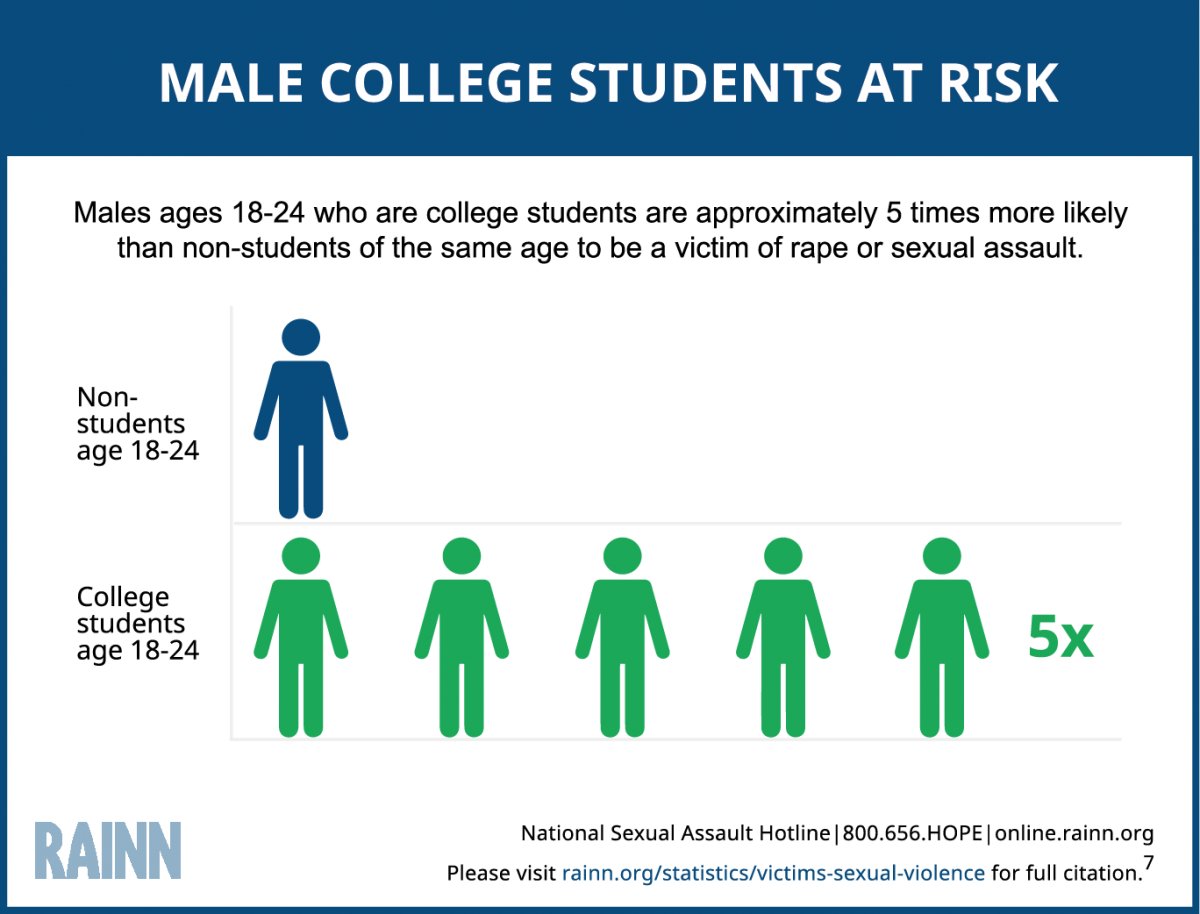 It was just supposed to be nude pictures for a gay men’s magazine, with a promised payday of a $1,000. The 16-year-old high school student from Mason, with the liquid courage of whiskey and two Vicodin the man making the offer had provided him, hesitantly signed an agreement to allow the magazine to purchase his photos. The man promised the teen he would change his birthdate to make the nude photos appear legal.

What he didn’t know is that he was the victim of a scam perpetrated by Clinton Decker, then known as Clinton Lockard — and, the young man alleges, of rape.

Decker was the victim in the Red Barn House homicide reported on extensively in the May 18 issue of City Pulse. The story reported that Decker, who was 44 when he was killed in 2018, preyed sexually on homeless men.

As a result of the story, the young man contacted City Pulse to tell the story of his experience from 21 years ago with Decker, then in his early 20s, who was convicted in the youth’s case and placed on the sex offender list.

More broadly, it is also an example of an underreported problem in the United States of sexual abuse of male youths by other men.

The young man, whom City Pulse is identifying only by his first name of Ted, is now 37. He told City Pulse that he and a teenage male friend posed for Decker at his residence in Locke Township, adjacent to Williamston. (The friend declined to be interviewed, but City Pulse obtained information about his experience from a police report.) The friend broke his promise not to immediately cash the $1,000 check. It bounced. Soon thereafter, the friend’s girlfriend, who was Decker’s niece, along with Decker’s brother, searched Decker’s room for a credit card. The duo discovered seven manilla envelopes, each carefully labeled with the name of the photography subject and with paperwork for Young Stud Magazine. Three of those envelopes included digital storage devices with images of three different underage males: Ted, his friend and another male youth who was never identified.

The niece took the photos of her boyfriend to him. The Ingham County Sheriff’s Department was contacted by that young man’s mother and an investigation was launched. Decker was charged with two counts of violating the Child Sexually Abusive Materials Law and nonsufficient funds for a check.

When Ted received an urgent call to go to his friend’s home, he was met by a detective who showed him a color photograph of himself nude and passed out, according to a 2001 police report obtained by City Pulse. The deputy asked Ted if that was him, and when the 16-year-old confirmed it was, the deputy put the photo away and left. The police report and Ted do not note whether any discussion was had about sexual touching or assault during the meetings. Ted said he was in no place emotionally to volunteer the information about the sexual assault.

“I was embarrassed,” Ted said of the entire incident, particularly the sexual assault. “I just wanted it to go away.”

His friend told law enforcement the same thing. The result was that Decker was let out on a plea deal. According to documents on the case obtained from the Prosecutor’s Office, he agreed to plead guilty to one count of Child Sexually Abusive Material Commercial Activity, then a 20 year felony, in exchange for one count being dropped and the check case being tossed as well. He was sentenced by Circuit Judge Peter Houk to 81 days in jail — the length of time he was behind bars because he could not raise the $35,000 bond — three years’ probation, sex offender treatment and being listed on the sex offender list. He was also prohibited from accessing computers during that period.

But now more than 20 years later, Ted said in an interview, there was much more to the story and that law enforcement didn’t take the time to truly investigate. Had they done so, he said, they would have learned that Ted alleges Decker provided him with whiskey that he mixed a drug into. Ted said he does not recall much after drinking the laced booze, but he distinctly recalls Decker handing him a note.

“Do you want to have sex with me? Yes or No.” Each answer had a box for him to mark. He lost consciousness at that time and awakened hours later on Decker’s front lawn, he said. He had an urge to defecate and dropped his pants while standing on the lawn and, he said, released a mucus-like substance he believed to be semen. He’d been drugged and sexually assaulted, he said. He was so out of it, he said, he walked from Decker’s Locke Township home to his girlfriend’s home in Mason. He still doesn’t recall how he retrieved his car.

He did not reveal the assault until years later, when Decker appeared in the news as a victim of a brutal murder in Eaton County.

Unfortunately, experts in the field of sexual assault said, Ted’s experience as well as many males who are assaulted is not uncommon.

“I’d like to say it’s changed in 20 years,” said Carol Siemon, the Ingham County prosecutor. “But it really hasn’t. Not for female survivors and not for male survivors.”

The National Sexual Violence Resource Center reports that one in five women and one in 71 men will be raped. The stats are more grim, the organization reports: “40.2% gay men, 47.4% bisexual men and 20.8% heterosexual men reported sexual violence other than rape during their lifetimes.” And sexual assault is a massive financial burden on the country, the organization says. The total annual cost of sexual assault to the U.S. economy is $127 billion.

Lauren Allswede, a local therapist with a practice centered on sexual violence survivors and trauma recovery, said men are burdened not only with the usual doubts of reporting sexual assault that women deal with: fear of not being believed and fear of shaming. Men have to also overcome gender role bias and face questioning about their sexual orientation by law enforcement, prosecutors and family support systems. They also have to overcome the perceived loss of masculinity as a result of the sexual assault. All combine to create a toxic symbiosis blocking the male survivor from reporting.

“There’s a lot of work for the survivor just to come forward,” she said. “Then they often face a hostile law enforcement and prosecution process. We still have not done enough to address any of that.”

Both Siemon and Allswede said certification and trauma-informed training are essential to break through the barriers preventing reporting sexual assault by men and women. But neither exist at this time.

“This is going to require a full flip socially and within law enforcement and the courts,” she said.

She and Allswede were clear: Decker was a predator. His 2001 conviction and subsequent police involvement show a pattern of exploiting young men in need of money. In 2001 it was high school students. In the mid-2000s it was homeless men he’d offer a place to stay and to work on his farm.

“He’s a predator,” Allswede said. “That ‘81 jail sentence emboldened him. He learned that even when caught, the punishments are minor and he could handle the time. That made it possible for him to exploit more people without concern.”