Maskless Gizzard City staff may be case in point 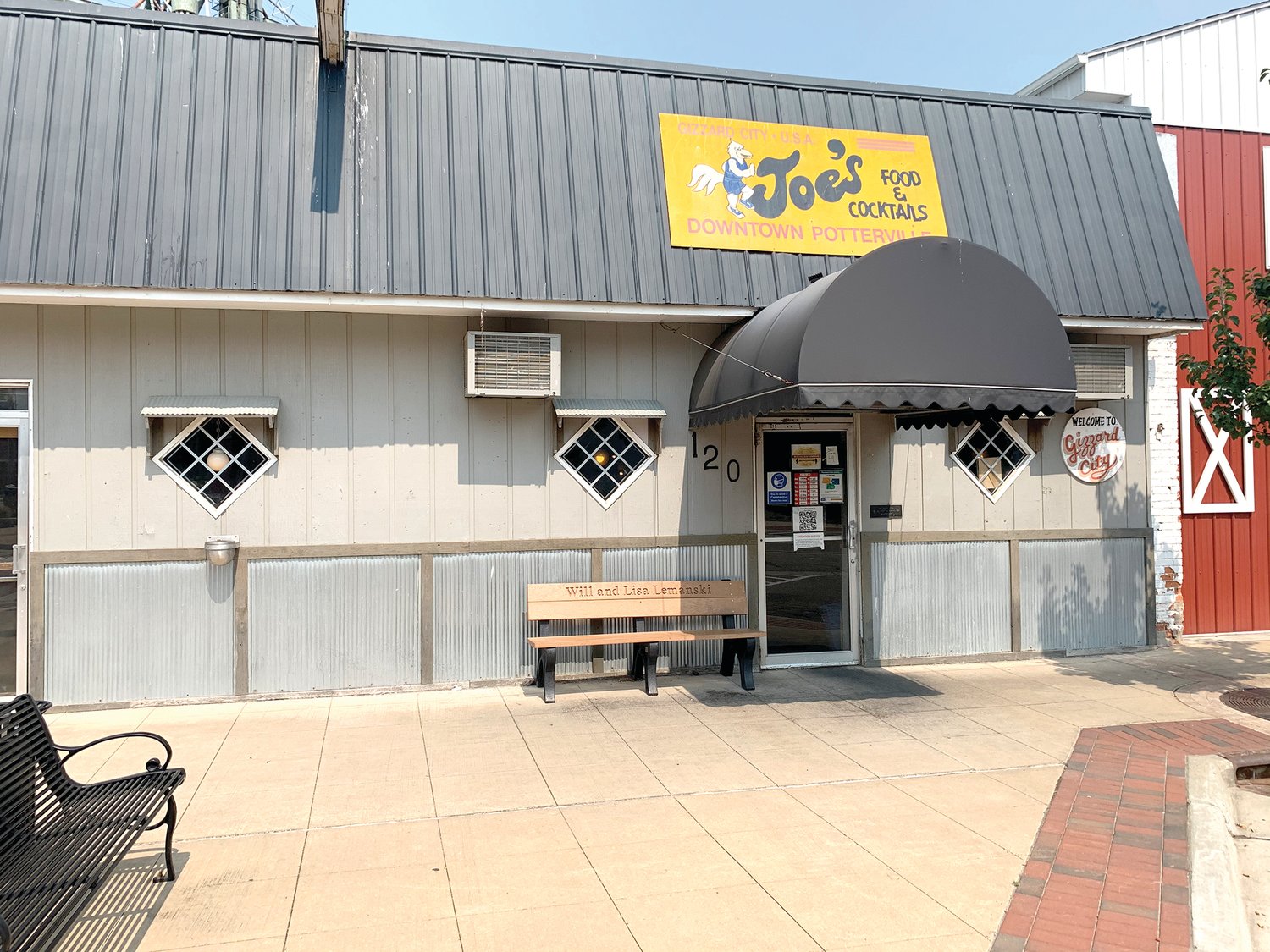 None of the eight employees at Joe’s Gizzard City in Potterville wear face masks.

Despite a longstanding state mandate that face coverings be worn in all indoor public spaces, owner Joe Bristol doesn’t have a problem with his maskless staff. Neither do the Potterville Police Department, Eaton County Sheriff Tom Reich or state Attorney General Dana Nessel.

Even the office of Gov. Gretchen Whitmer — the arbiter of executive orders on face masks in Michigan — doesn’t have much to say about the scene in Potterville. Nessel deferred comment to Whitmer’s office for this story, which didn’t return several calls from City Pulse.

Instead of clarity, the silence has only created a case study on how exemptions for those who claim they cannot “medically tolerate” a mask can be stretched without consequence and how those set on not wearing them have found an apparent loophole in the state’s rules.

A maskless bartender greeted me last month with a menu at Joe’s Gizzard City, which was made famous by Guy Fieri in a 2007 episode of “Diners, Drive-ins Dives.” I glanced into the kitchen and saw two more bare faces in the kitchen. Five minutes later, I returned to my car — put off by an apparent lack of adherence to basic sanitary guidelines during a pandemic.

Bristol later told me that all of his employees are medically exempt from wearing face masks. Was it a strange (if not laughably unrealistic) excuse from another rural business dodging the rules? Or was it just an unlikely coincidence that’s entirely justifiable at face value in Michigan?

As law enforcement and public health officials later explained, it doesn’t much matter. Those set on skipping face masks in Michigan, with or without a valid medical exemption, are apparently free to do so without any consequences — just as long as they stick to their story.

Under Gov. Gretchen Whitmer’s executive order, masks are required to be worn while outside the home in “any indoor public space” — including (but not limited to) restaurants that remain open for dine-in service. Exceptions include children under 5 and those who “cannot medically tolerate a face covering” or while eating or drinking while seated at a food service business.

Enforcement of that order is handled by a variety of state and local agencies, but it falls exclusively to local health departments when it comes to mask compliance at restaurants. A spokeswoman for the Barry-Eaton District Health Department said reports of maskless employees are dealt with on a case-by-case basis. But medical exemptions can be bulletproof.

While a health department recommends employers receive written documentation from their employees’ medical providers to indicate whether they’re exempt from wearing a mask, there’s no actual verification mechanism to ensure that verification process has been properly followed.

“They all have various forms of health issues that prevent them from wearing them,” Bristol explained. “Some people aren’t familiar with medical exemptions for things like COPD and asthma. We are complying with all aspects of the governor’s orders, even with the exemptions.”

And according to officials at the Health Department, that’s just fine. The overarching direction handed down from the state: accept all verbal notifications of medical exemptions at face value.

“That’s kind of tricky,” Bristol added. “You can ask for information but it’s not like you can force them to hand over medical records. It’s dicey territory, and comparing the potential damages of a privacy or ADA issue, I’d rather just take the word of my staff. It’s not like I don’t believe them.”

Both the Eaton County Sheriff’s Office and the Potterville Police Department have also been told to accept notifications of medical exemptions without asking questions. Reported violations are rare, especially in Potterville, but they would simply walk away if notified of an exemption.

“You really can’t get into the medical stuff,” Eaton County Sheriff Tom Reich added. “If they say it’s a medical condition, then so be it. We go about doing our other business. If it’s a medical issue, then there’s nothing we can do. That being said, I think everybody, for the most part, has handled this pretty well.”

Nessel’s office deferred all comment on the apparent loophole to Whitmer’s office. Whitmer hasn’t responded to calls or emails from City Pulse over the last two weeks. The takeaway: Medical exemptions are entirely based on the honors system, and they can probably be abused.

Bristol said his restaurant is complying with other areas of the executive orders, including creating a COVID-19 emergency plan, placing signage about required masks on the entrances and mandating customers wear masks when they’re not seated at their tables or the bar.

Employees at Joe’s Gizzard City are also trained to identify COVID-19 symptoms and are temperature checked before each shift. If they aren’t feeling well, they are told to stay home that day. Menus are also available online to avoid contact, and tables have been socially distanced.

Masks are also offered to both customers and staff, and the building is routinely sanitized. Hand sanitizer is also readily available at the entranceways and at other places across the restaurant. Curbside service is also an option for those who still do not want to go inside the building to eat.

Masks help mitigate the spread of COVID-19, he recognized, but it’s not the end of the world.

“Given the data within our county, as of yesterday, it’s like a 0.08% threat of death. There are many other things out there that will kill you faster than this virus,” Bristol added. “I’m not diminishing the threat, because there is a real threat out there, especially for symptomatic people with other health issues, but the data is what it is. It’s a low death threat in Michigan.”