Michigan winters are super cloudy and getting worse

Here’s how to deal 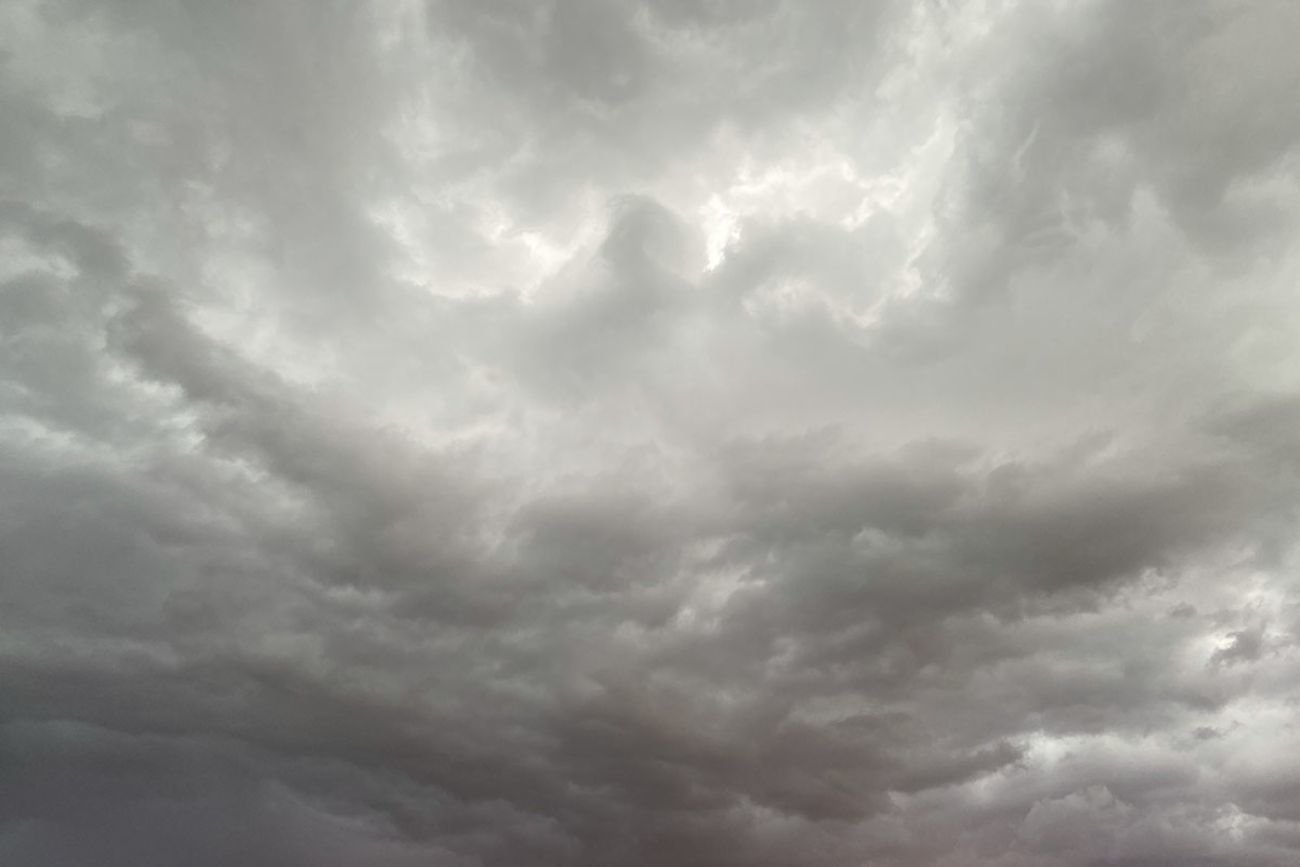 That’s how much sunshine Grand Rapids experienced over the first eight days of the year, before the glowing orb finally broke through the clouds.

And the city was no anomaly: For nearly two weeks, clouds blanketed large swaths of Michigan, occasionally accompanied by rainfall that transformed our winter wonderland into a muddy mess.

Cloudy days are the norm in Michigan this time of year, but the recent string “definitely is extreme, even for this time of year,” said Brandon Hoving, a National Weather Service meteorologist in Grand Rapids.

The good news is Michigan has seen worse. The bad news is gloomy, muddy winters could become increasingly normal in Michigan as climate change chips away at Great Lakes ice cover, strengthening the forces that drive lake effect clouds, rain and snow.

“An educated guess would be that with more open water there would be more clouds,” said State Climatologist Jeffrey Andresen.

If that bums you out, it may be time to invest in a light therapy lamp, stock up on Vitamin D supplements and consider adopting a morning exercise regimen to combat winter blues.

Cloudy winters are nothing new in Michigan.

The weather and science website Current Results says that Lansing has 175 sunny or partly sunny days — a lighter way of saying it has more cloudy  days (190) than sunny ones.

Gray skies so define Michigan winter, Andresen keeps a pre-written response on hand for the calls and emails that come like clockwork each winter from discouraged recent transplants from sunnier states.

As a general rule, the further northward you move in the Northern Hemisphere, the greater the chance of cloudy days. But Michigan winters can be abnormally dreary even compared to places on a similar latitude.

When an icy wind sweeps over the vast lakes’ warmer open waters, it picks up moisture to form the clouds that cause Michigan’s trademark lake effect snow and rain.

“We’re downwind of Lake Michigan, so we bear the brunt of cloudiness,” Hoving said.

As winter wears on, the Great Lakes begin to freeze, trapping more of their surface area beneath a sheet of ice and weakening the lake effect, said Richard Rood, a University of Michigan professor who is an expert in weather modeling and co-principal investigator at the Great Lakes Integrated Sciences and Assessments.

But Great Lakes ice cover has been waning over time. This year so far has been a dud, with ice covering just 3.4 percent of the lakes’ surface. That’s well below the average of about 20 percent for early January.

Less ice means more opportunities for moisture to evaporate into the atmosphere, he said, “which means we will see more lake effect, whether it’s snow or rain.”

Arm yourself with lights and vitamins

If the endless cloud cover has you feeling a little blue, you’re in good company.

As much as 20 percent of the state’s population suffers from a condition called seasonal affective disorder (SAD), which is linked to insufficient light exposure, said Hanne Hoffmann, a Michigan State University professor who studies how our brains respond to light exposure.

Symptoms of the disorder include low mood, lack of energy and increased sleeping and eating, often beginning in the fall and easing up in springtime.

“Most of us can relate to how good it feels when the sun comes out,” Hoffmann said. “There’s actually a biological reason for that.”

Our eyes capture sunlight, activating brain neurons that stimulate what Hoffmann calls the “feel-well centers” of the brain while boosting serotonin.

Those effects plummet in winter, when Michigan sees fewer hours of daylight, more clouds and dimmer sunshine even on clear days. The summer sun’s intensity can be five times greater than even the sunniest winter days, Hoffmann said.

A lack of winter sunlight also cuts into our body’s ability to generate Vitamin D, which helps regulate mood and other body functions.

To counteract those effects, Hoffmann recommended taking vitamin D supplements and investing in a therapy light to combat seasonal affective disorder. Look for a lamp that doesn’t emit UV light, that emits 10,000 lux (a measure of light intensity), and is at least as big as a sheet of printer paper.

The lights help alleviate SAD symptoms in 80 percent of people, Hoffmann said. But they can have unintended consequences for some, including those with clinical depression or diabetes. If you’re concerned about risks, talk to your doctor.

Exercise can counteract seasonal blues too, she said. So can social interaction with friends or family.

If it’s any consolation, it could be worse. One winter in the late-2000s, Hoving said, the sun didn’t shine for 21 days.