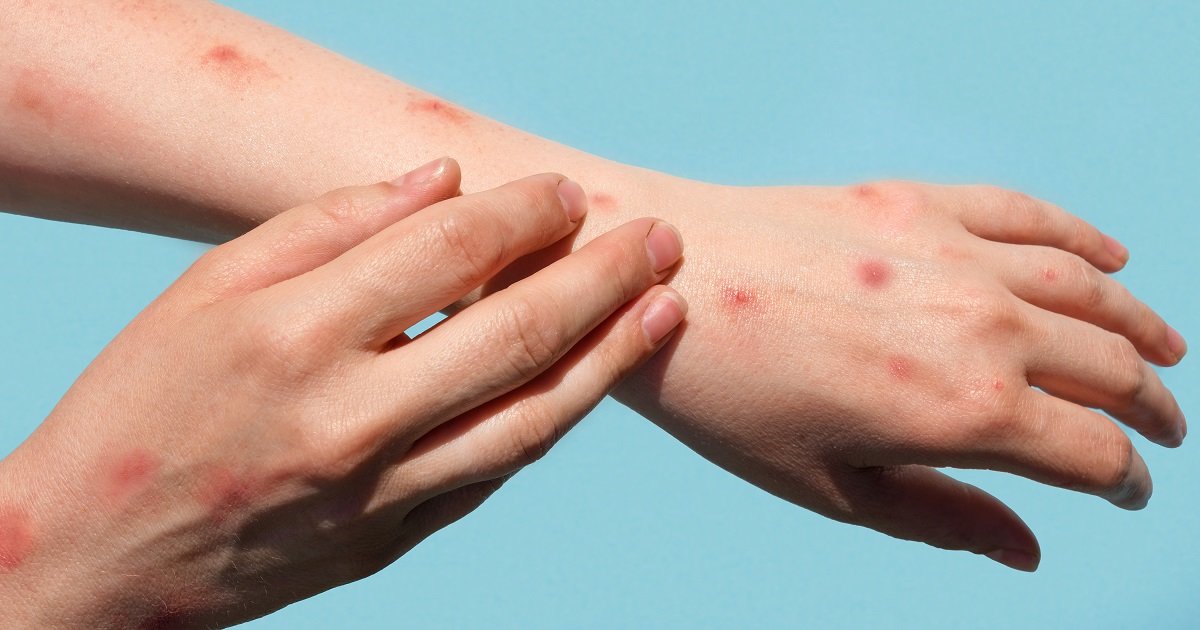 Dr. John Brooks, medical director of infection prevention at McLaren Health Care in Lansing, said in suspected monkeypox cases, McLaren is generally receiving results in one to two days from samples it has sent to the state Bureau of Laboratories.

A spokesperson for the Michigan Department of Health and Human Services also disputed Foren. “We’re not sure what Sparrow is talking about as far as results,” said Lynn Sutfin. “Our lab is completing tests in about 1.2 days.”

Foren did not return a call requesting clarification.

Monkeypox is in an infectious virus spread by skin to skin contact. It usually appears with flu-like symptoms and a painful blistering rash. The current international outbreak has mostly impacted gay, bisexual and other men who have sex with men.

Quickly identifying cases assists health officials in contacting and tracing those who may have been exposed. In turn, those with an exposure can be offered a vaccine.

Although 27 cases of monkeypox infection have been identified in Michigan since the end of June, no cases have been reported in Greater Lansing.

The federal government has provided most vaccines to places with larger outbreaks, such as New York City.

Sutfin said the state has received a little more than 3,800 doses of the Dutch-made monkeypox vaccine. She said those doses were distributed to hubs throughout the state, including Ingham County, as well as other areas.

Te vaccine can be used both to prevent the disease as well as treat it. For people at risk of severe disease, however, there is an antiviral available. Sutfin said the prescription and distribution of the drug from the Strategic National Stockpile is coordinated between doctors and the U.S. Centers for Disease Control. The state has no role in its distribution.

Brooks said patients are being screened for monkeypox based on travel and sexual histories.

In Michigan, 10 cases have been identified in Detroit, seven in Oakland County, five in Macomb County, two each in Kent and Washtenaw counties and one in Wayne County.

Monkeypox has spread to 75 countries around the world. As of yesterday, the CDC had identified 4,639 U.S. cases. Tens of thousands of people have been infected worldwide, and the World Health Organization has declared the virus one of “international concern.”

The New England Journal of Medicine published a study last week reviewing patient data from 43 sites across 16 nations. That review found that 98 percent of the cases were in gay, bisexual and other men who have sex with men.

The virus causes a fever and painful blistering rash. It is spread by skin-to-skin contact. The current outbreak internationally appears to be spreading through sex contact.