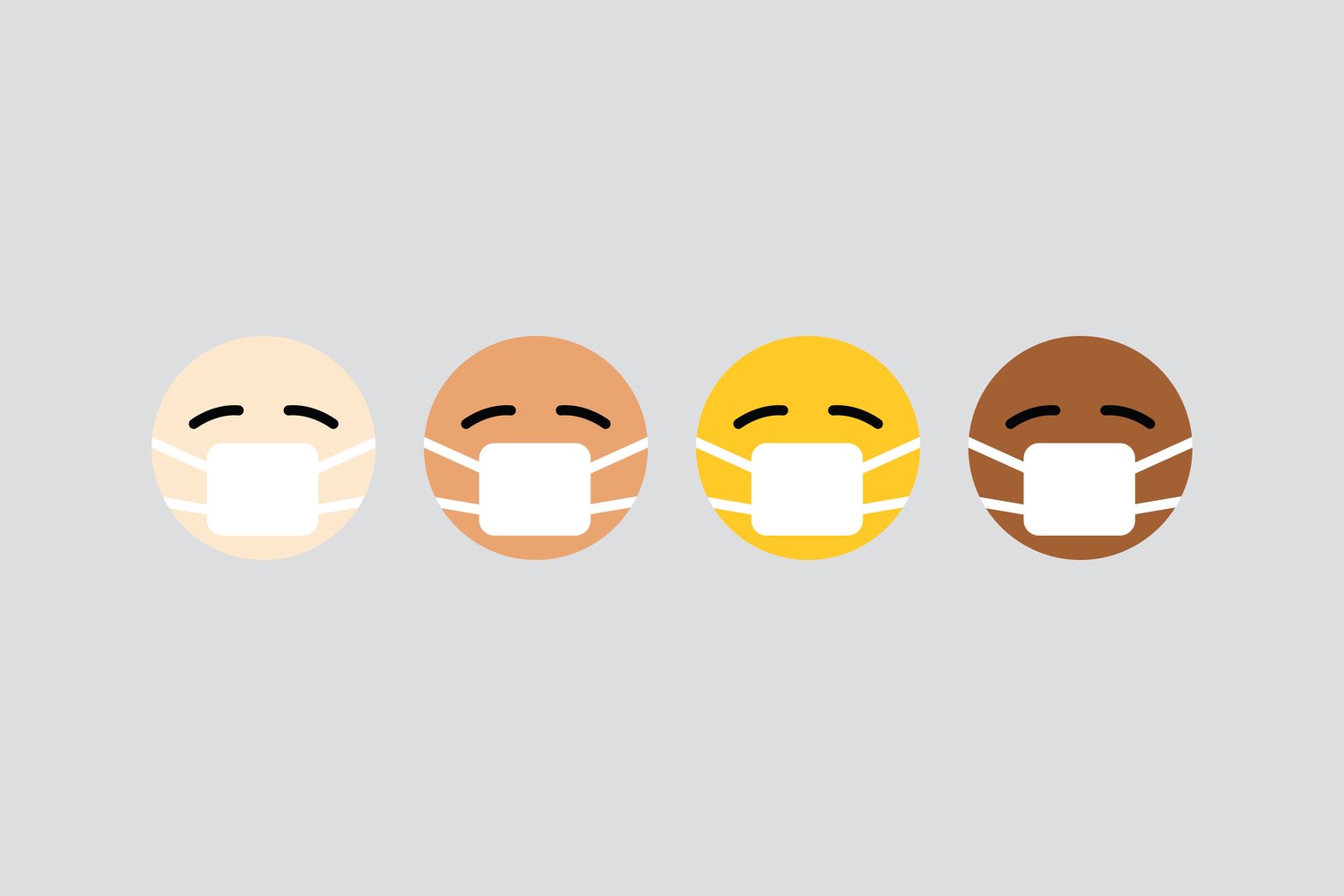 Imagine yourself in pain from a probable case of monkeypox as you arrive by ambulance all alone at the emergency room of Sparrow Hospital. To say it would be stressful is an understatement. Add to that you are an African American transgender woman and factor in the discrimination you anticipate even in life’s most mundane transactions.

That was the situation East Lansing resident Lynn Williams faced on Aug. 2. It was bad enough. Unfortunately and from all appearances unnecessarily, it only worsened, as Todd Heywood reported in last week’s City Pulse. On multiple levels, Sparrow needs to examine why events unfolded as they did in what reads like a casebook study on what not to do as a healthcare provider.

Williams spent nearly four hours in Sparrow’s ER hoping for treatment or at least relief from severe pain. She finally left in frustration. Having expected she’d be checked into the hospital, she didn’t have bus fare, so she walked home.

Sparrow’s reaction was to ask the East Lansing Police Department to go to her residence and try to bring her back to the emergency room, which the police wisely declined to do. In doing so, a nurse disclosed to the police that Williams had monkeypox. In Michigan, a doctor can legally supersede privacy requirements if he deems there is a health threat to others. But considering the Ingham County health officer has not declared monkeypox an emergency, it’s a stretch to justify Sparrow’s violation of Williams’ privacy on those grounds.

Someone did knock on Williams’ door after Sparrow informed Williams an officer was being sent after her. Williams didn’t answer, so we can’t know who knocked. But it was neither the Lansing nor the East Lansing police – and as City Pulse learned, Sparrow has a police department of its own. We found that out when reporter Heywood tried to deliver a letter from Williams allowing City Pulse to obtain her health records so we could try to ascertain the truth of what had happened to her. After a frustrating effort to deliver the letter to Sparrow’s press liaison, John Foren, Heywood headed to the health system’s administrative offices — where an armed guard told him to get off Sparrow property. We ended up delivering the letter by Federal Express a few days later.

We’re not surprised at Sparrow’s determination to stonewall City Pulse. Sparrow removed this publication from the hospital and the Michigan Athletic Club, which it owns, back in 2019 when the paper reported on serious accreditation problems the hospital was facing. Perhaps embarrassed by the ensuing publicity, Sparrow allowed the papers back. But Sparrow finally banned them at the outset of the pandemic, on the unscientific grounds that COVID-19 could be spread by paper. City Pulse remains banned, which is frustrating — but what is worse was Sparrow’s unwillingness to reply to questions concerning public health during the height of the pandemic. That represents a shameless disregard for the health interests of the readers of City Pulse.

Another layer of Williams’ experience at Sparrow was being misgendered. Williams felt disrespected from the moment she arrived. Clearly, as her medical records show — “He states she works in a hotel,” a Sparrow health worker wrote about Williams — Sparrow’s staff was at best confused about how to address her. That’s an issue that Sparrow needs to address through training. Had Williams felt respected, the outcome that day in the emergency room might have been very different.

Sparrow has apologized to Williams, as well it should. A letter sent to her said the ER’s management team has investigated her experience and that “follow-up discussions with the individuals, related to your concerns, and education to support emotional understanding for our future patients occurred.” The letter adds that a referral was made to Sparrow’s Diversity Department for further review.

The incident at Sparrow is at least slightly reminiscent of early treatment of AIDS sufferers. Fortunately, monkeypox is not AIDS, despite what right-wing homophobes say. Monkeypox is rare in the United States, but Sparrow knew it was coming and should have been better prepared when the first case of it in Ingham County arrived at its doors in the form of a woman who was just looking for help.