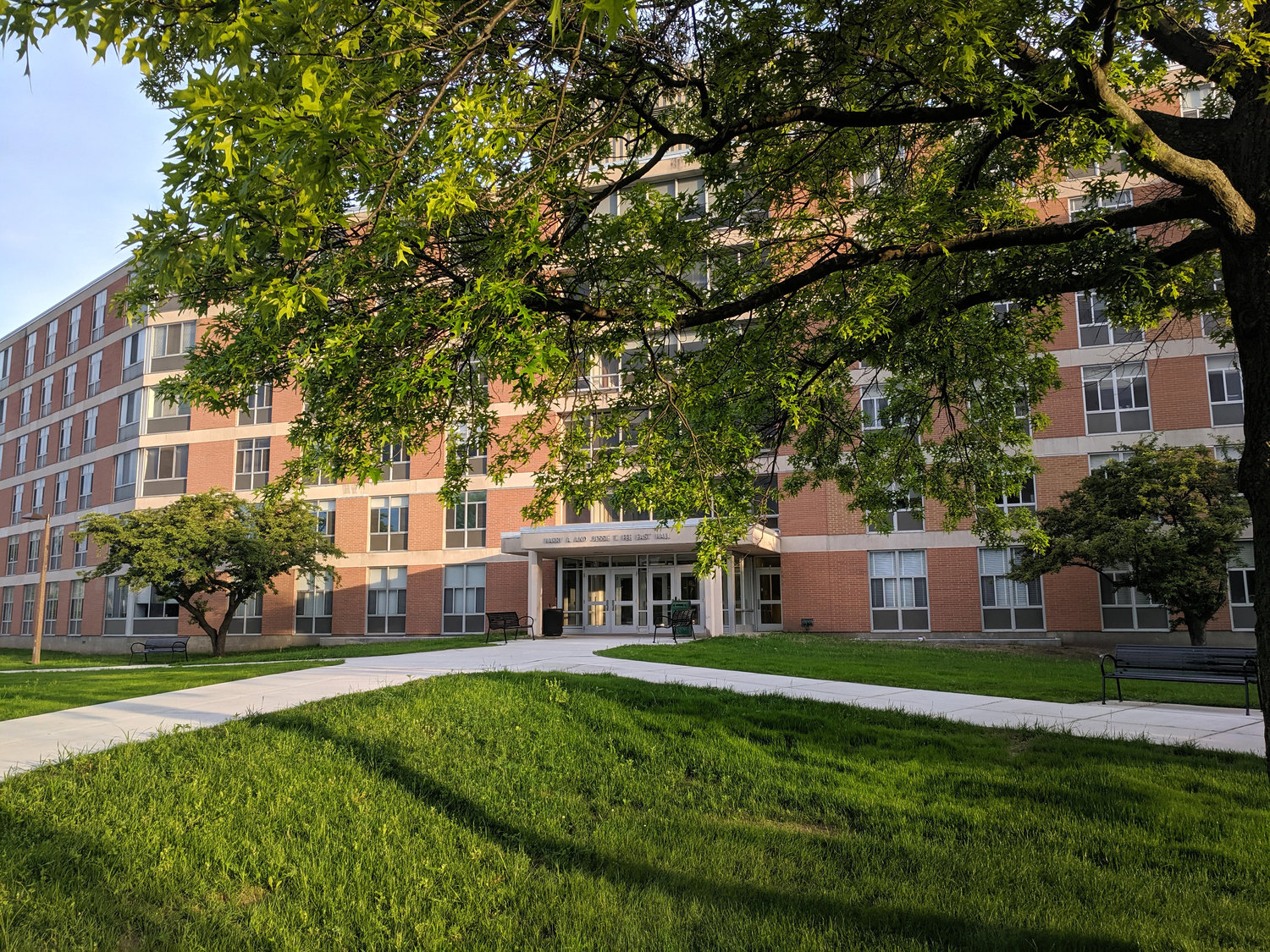 MONDAY, Aug. 1 — A bomb threat that evacuated and closed Fee Hall on the Michigan State University campus this afternoon “is related to other non-credible threats that have occurred on other college and university campuses across the country,” according to an MSU Alert text message.

On July 14, Inside Higher Ed reported that a wave of bomb threats had been called into campuses and universities across the country in the previous weeks. Most appeared to be targeting community colleges at the time.

Threats have been made in Florida, Wisconsin, West Virginia, Washington, Ohio and elsewhere, according to the report. All have been found to be non-credible, but they’ve also been disruptive to campus activity and life, school officials told the news outlet.

These threats come after a wave of bomb threats targeting historical Black colleges and universities earlier in the year. Those threats prompted a congressional hearing in March.

Robert Mueck, director of public safety at St. John’s College in Maryland and a member of the domestic preparedness committee for the International Association of Campus Law Enforcement Administrators, told the outlet the bomb threats were “the cheapest form of terrorism. The cheapest form of harassment.”

The MSU incident started when officials received a call about 12:30 p.m. that included specific information about the alleged bomb. MSU police arrived shortly after and began evacuating Fee Hall. The MSU Alert System sent out a notification at 1:03 p.m.

Law enforcement said no devices were found but they will keep the building closed while they continue to search.

A 2:50 MSU Alert System message indicated no bomb had been found, but that Fee Hall would remain closed for the day while law enforcement continued to investigate with local and federal partners.