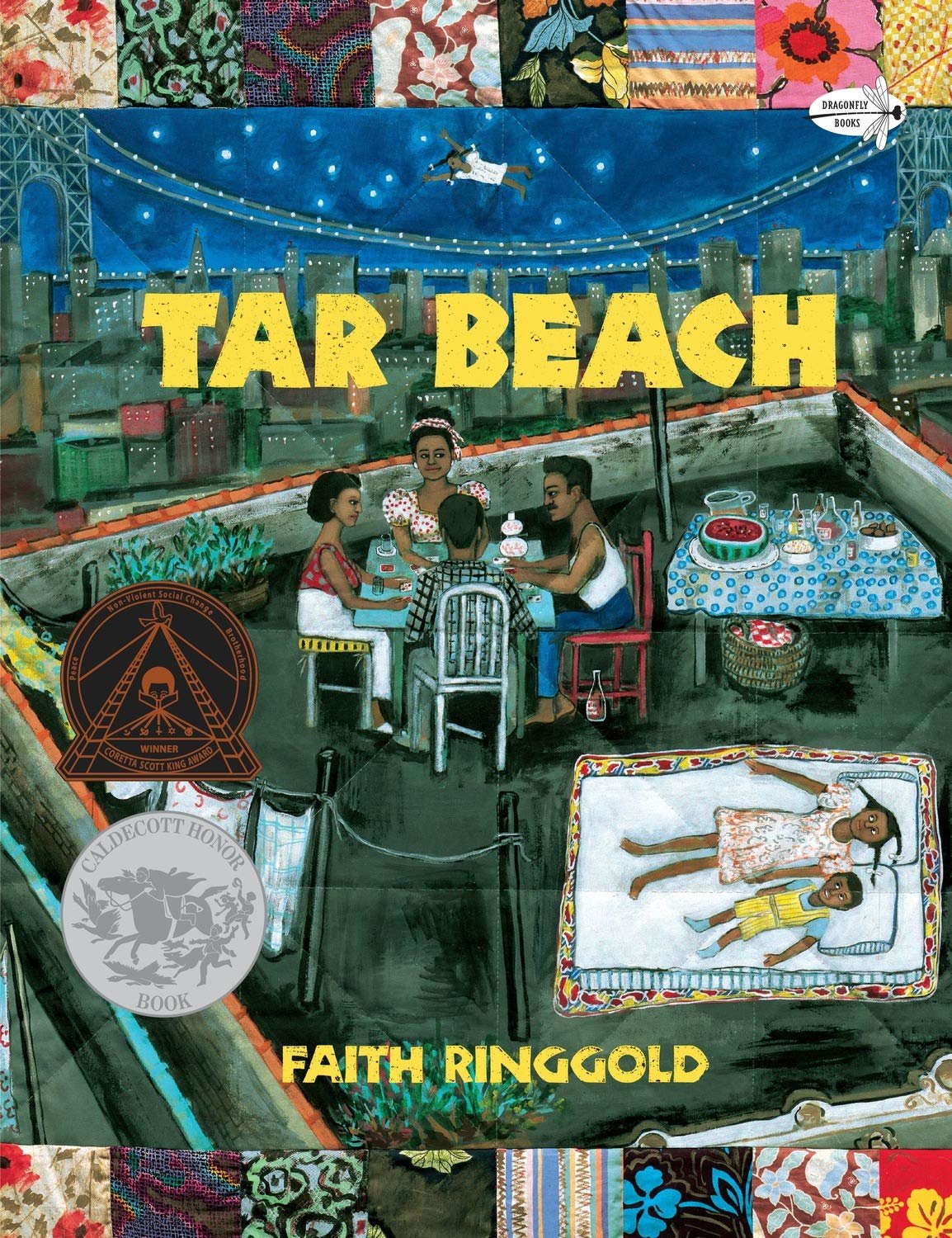 For many families, this time of year marks the beginning of summer vacation — of carefree days and late nights having fun.

This weekend, one of those local festivities will happen when parents pack up their kids for a day of celebrating Juneteenth at St. Joe Park on Lansing’s west side.

But if fun under the sun isn’t in the cards right now, another positive thing parents can do this summer is encourage their children to read more. Luckily, there is no better time to read up on history, since there are scores of acclaimed books relating the Black experience.

From Black inventors and the Great Migration, to Black politicians, activists and sports figures, there’s an eclectic assortment of reading opportunities for the little ones. The vast majority of the books recommended here are picture books and titles parents can read to toddlers.

Two noteworthy books that are particularly timely are “Free At Last: A Juneteenth Poem,” by Sojourner Kincaid Rolle, and “The Juneteenth Story: Celebrating the End of Slavery in the United States,” by Alliah L. Agostini. Both tell the important story of how Juneteenth marks the real end of slavery in the U.S.

Some of my favorite books are by Faith Ringgold, a Black American painter, mixed media artist and children’s book author who has a retrospective exhibit at the New Museum in New York City. Ringgold’s art peppers her brightly illustrated children’s books so well that both kids and adults gravitate toward her books representing African American life. My favorite is “Tar Beach,” which takes readers up on the rooftops of the city on a hot summer day.

There is also “A Nation’s Hope: The Story of Boxing Legend Joe Louis,” by Matt de la Peña with illustrations by the talented artist Kadir Nelson. “I Promise,” by Lebron James, is also worth picking up. Meanwhile, for aspiring girl athletes, Kathleen Krull’s “Wilma Unlimited: How Wilma Rudolph Became the World’s Fastest Woman” is a must.

The history of baseball is recounted for children in “We Are the Ship: The Story of Negro League Baseball,” which is also illustrated by Kadir Nelson. It retells the story of the color line before Jackie Robinson integrated baseball. For a more all-around look at achievements of Black people, that is told through a poem by Kwame Alexander (and illustrated by Nelson) in the book “The Undefeated.”

Politicians and activists are also represented in a number of children’s books. The newly published “Because of You, John Lewis,” by Andrea Davis Pinkney, is an excellent place to start and can be followed up by books on Coretta Scott King, Malcolm X, Martin Luther King Jr. and Sojourner Truth.

A quick tip: Stick to books that have won the coveted Caldecott Medal, the John Newbery Medal (for older children) or other nationally recognized awards such as the Coretta Scott King Book Award for children’s books. Two examples of classic books that fall into that arena are “Bud, Not Buddy,” by former Flint auto worker Christopher Paul Curtis, and “The Snowy Day,” by Ezra Jack Keats. “Snowy Day” is especially interesting since it is thought to be the first book (1962) featuring an African American child as a protagonist in a children’s book.

Other books suitable for older readers are “The Middle Passage: White Ships/Black Cargo,” by Tom Feelings and Kadir Nelson, “Brown Girl Dreaming,” by Jacqueline Woodson, “1619 Project: Born on the Water,” by Nicole Hannah Jones, and “The People Could Fly,” by Virginia Hamilton.

A list would not be complete without the wonderful writing of Zora Neale Hurston, which is showcased in “Lies and Other Tall Tales.” This title is illustrated by Coretta Scott King Book Award winner Christopher Meyers.

For those who need further help with suggestions, all local libraries will assist in choosing age-appropriate books. Be sure to also ask them about their free summer reading programs. They’re free, don’t pass them up.