Lansing mayor to unveil plans for stage and concert venue 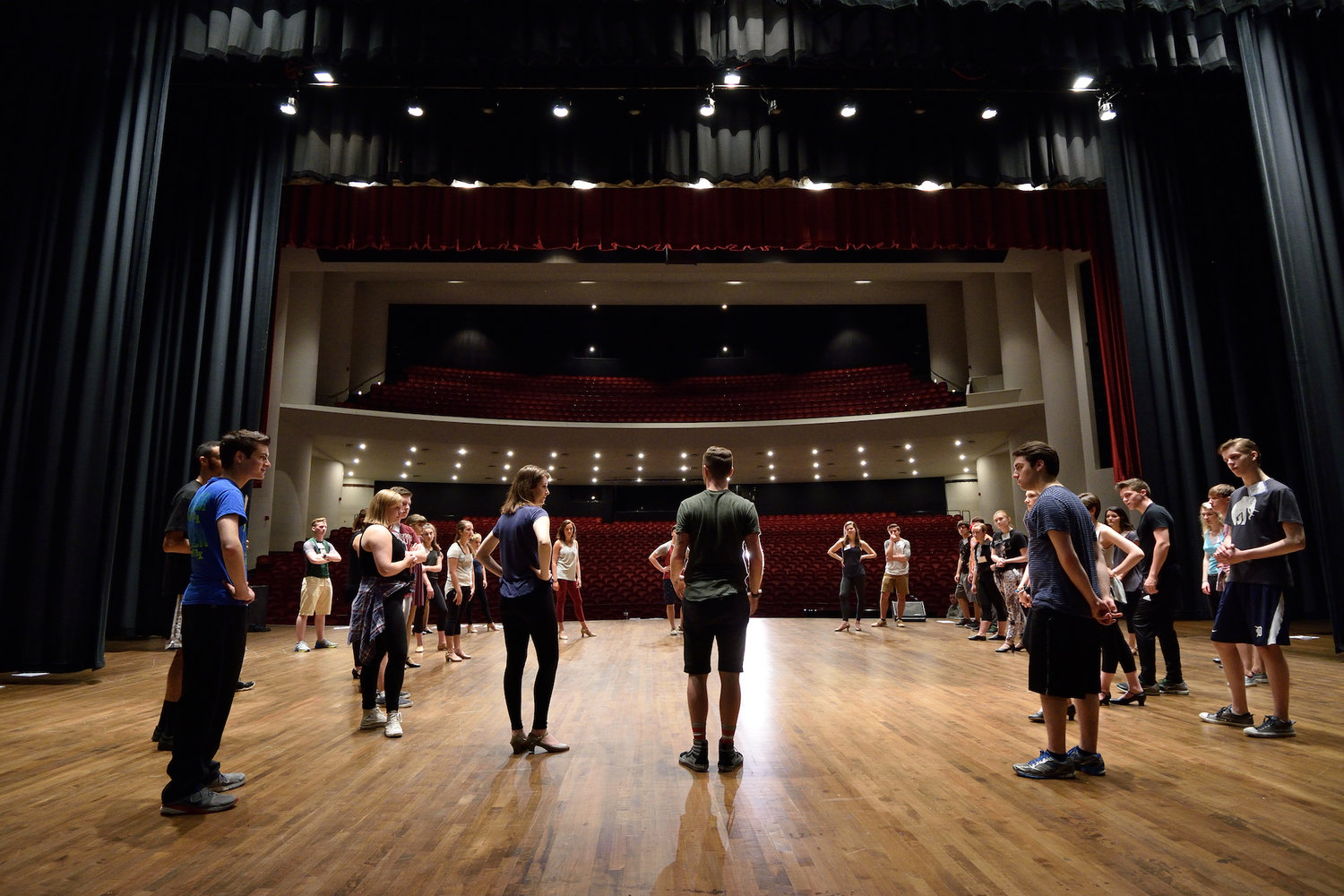 Schor will release more details about the project at a press conference scheduled for 3 p.m. tomorrow at the former Lake Trust Credit Union headquarters on S. Capitol Avenue, according to a press release sent from Schor’s office today. State lawmakers and other local city leaders — including Lansing Public Media Center Director Dominic Cochran — will be in attendance.

The latest state budget included $2 million that was earmarked for a future performance hall in the Lansing area. That shot in state funding, when added to $8 million in upfront revenue from the bonding of public, educational and government access (PEG) fees, was expected to give the city of Lansing the $10 million needed to get the ball rolling on a 1,200-to 1,500-seat center.

"This is going to happen,” Schor told City Pulse in September. "Younger and older people alike who enjoy live music won't need to drive to Grand Rapids or Detroit as much to hear it.”

Discussions on where the performance hall will be located and other details began in earnest last year after the state money was loaded into the pipeline. It’s expected that the performance complex will include the Lansing Public Media Center, which has accumulated $8 million in so-called PEG fees that can be put into the project. Though operated by the city, the PEG fees are dedicated for use by the media center and cannot be spent for other city purposes.

A new performance hall would fill a void in Lansing, which has missed out on notable concert opportunities. Outside of the annual outdoor Common Ground festival — which after declining to just one night last year has an uncertain future — there are few other places to put them locally.

A longtime goal for a performing arts center has been to provide a home for the Lansing Symphony Orchestra, which largely performs at the Wharton Center for the Performing Arts.

Cochran told City Pulse last year that he and other city officials briefly pursued a partnership that could’ve brought a performing arts center to historic Masonic Temple on Capitol Avenue, just a few blocks from the site of tomorrow afternoon’s press conference. Those plans fell through, however, when officials realized they needed to install a freight elevator to reach the top floor auditorium space. Plus, Blue Cross Blue Shield was unwilling to sell off a critical slice of an adjacent parking lot at its Lansing Service Center on Capitol Avenue that would've made the plan possible.

Check back for additional details as they become available.