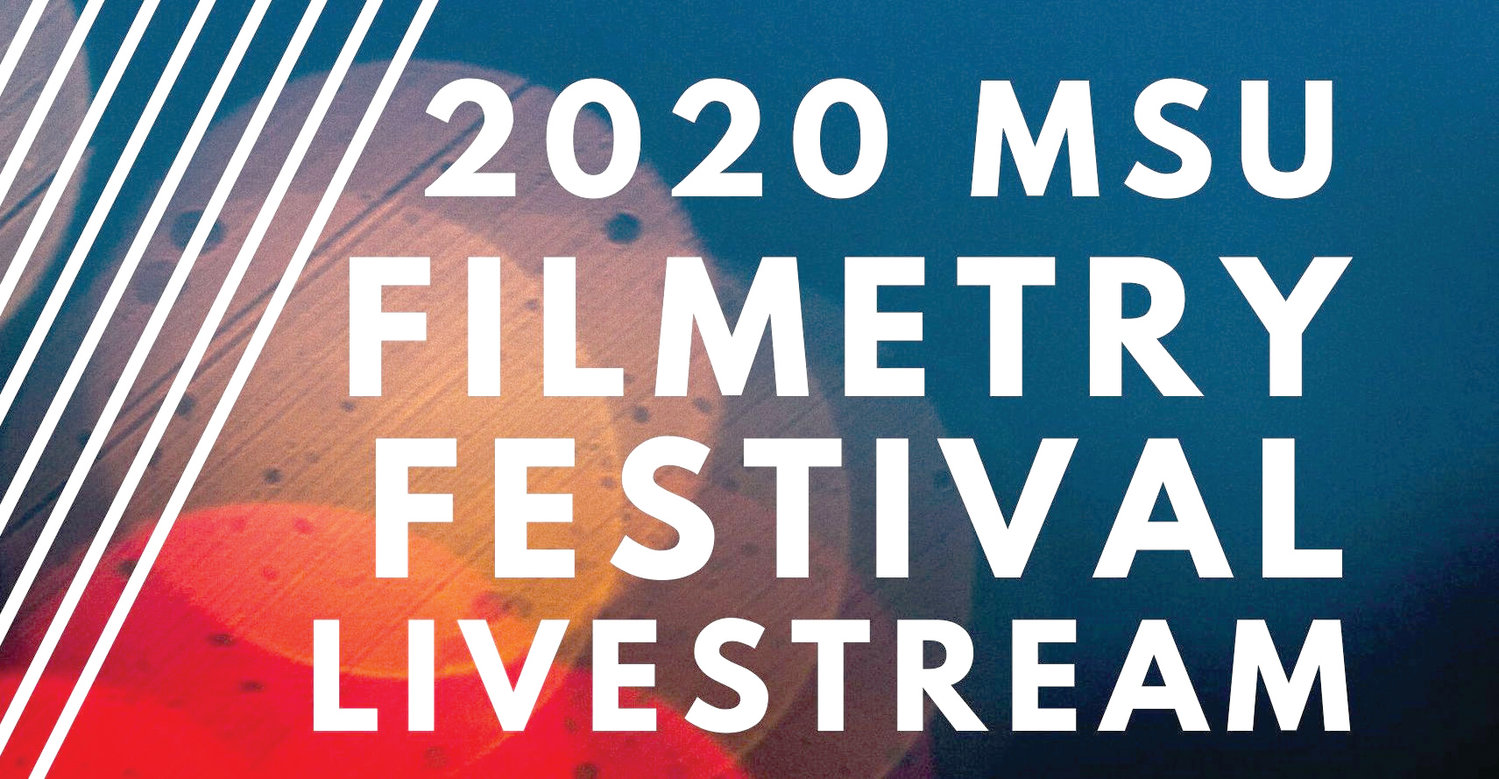 Visit www.go.cal.msu.ed/edu/Filmetry, Thursday at 7 p.m., to view the stream.
Courtesy 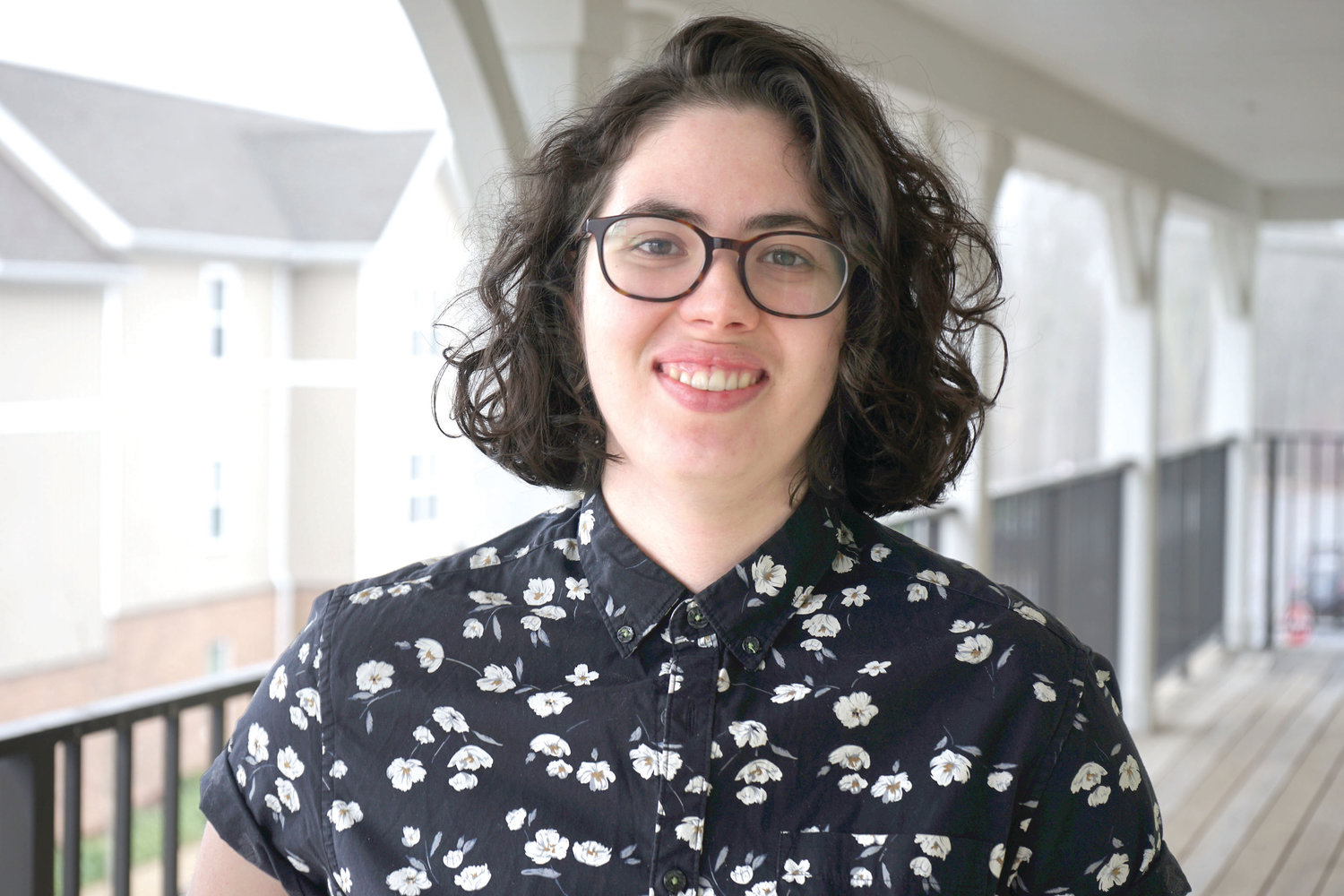 Visit go.cal.msu.ed/edu/Filmetry to view the stream

WEDNESDAY, April 22 — It wasn’t the plan, but as the coronavirus and the resulting quarantine canceled public gatherings and events, we’ve seen everything from symphonies to homebound guitarists turn to the Web to deliver virtual reality performances.

Now it’s Michigan State University’s turn. It’s melding poetry, music and film into a package of 13 short student films that will be delivered tomorrow at 7 p.m. on a YouTube stream instead of in-person at a theater.

Dubbed the MSU Filmetry Festival, the unique fusion features films spun off from poetry in the singular anthology “RESPECT: The Poetry of Detroit Music” recently published by MSU Press.

“I was honored the book was part of the project. I think of poetry as being as much a visual art as a literary art form,” said M.L Liebler, Wayne State University professor and co-editor of the anthology. “Good poems and great films offer readers and viewers a deep sense of humanity that can only be found beneath the surface of imagery and metaphor.”

The project was founded and shepherded by poet Cindy Hunter Morgan and MSU Film Studies Professor Peter Johnston. It began in 2018 with the participants showing their short films in 2019. Both agree that using a single theme this year added to the panache and excitement.

Hunter Morgan was acting director of the MSU Center for Poetry in the Residential College of Arts and Humanities when she approached Johnston with the idea of collaborating on creating a series of “Cinepoems.” She had tried to create a film to accompany one of her poems, but found she didn’t have the technical experience to pull it off.

“I love the fusion — poets think cinematically. The art of film can inform poetry, while poetry can serve as a prompt,” said Morgan, now a communications specialist at the MSU Libraries.

“Filmmakers are often just looking for a bit of inspiration, and poetry gives the filmmaker a chance to really take some creative risks with the work,” Johnston added. “Some of the films can be very poetic. There is a rhythm to both poetry and film.”

Johnston explained this year’s theme helps engage students who volunteer with no course credit to be part of the project. This year eight students, mostly film majors, responded to an open call to create short films based on the individual poems in “RESPECT.” Other members of the faculty and staff at MSU also contributed work.

Aileen Dwyer, a senior in the Media Information Program at MSU’s College of Communication Arts and Sciences, chose the poem “River Rouge,” by David Cope. Cope worked as a school custodian while pursuing his degree from the University of Michigan where he studied under the famous poet Robert Hayden. He has been called a post-beat poet who collaborated with Allen Ginsberg. He also received advanced degrees from Western Michigan University and is one of the former Grand Rapids poet laureates where he taught full-time at Grand Rapids Community College.

“I really liked the language and all the images I saw in the poem,” she said.

Dwyer said her own filmmaking “fell into the patterns of families and relationships.”

Morgan also said the project gives students an opportunity to work with other students and professionals. “Borders between students and faculty are dissolved and it’s a great opportunity for collaboration between poets and filmmakers,” she said.

Both Johnston and Hunter Morgan believe that because of the pandemic more people than ever will get to see the poetic films online.