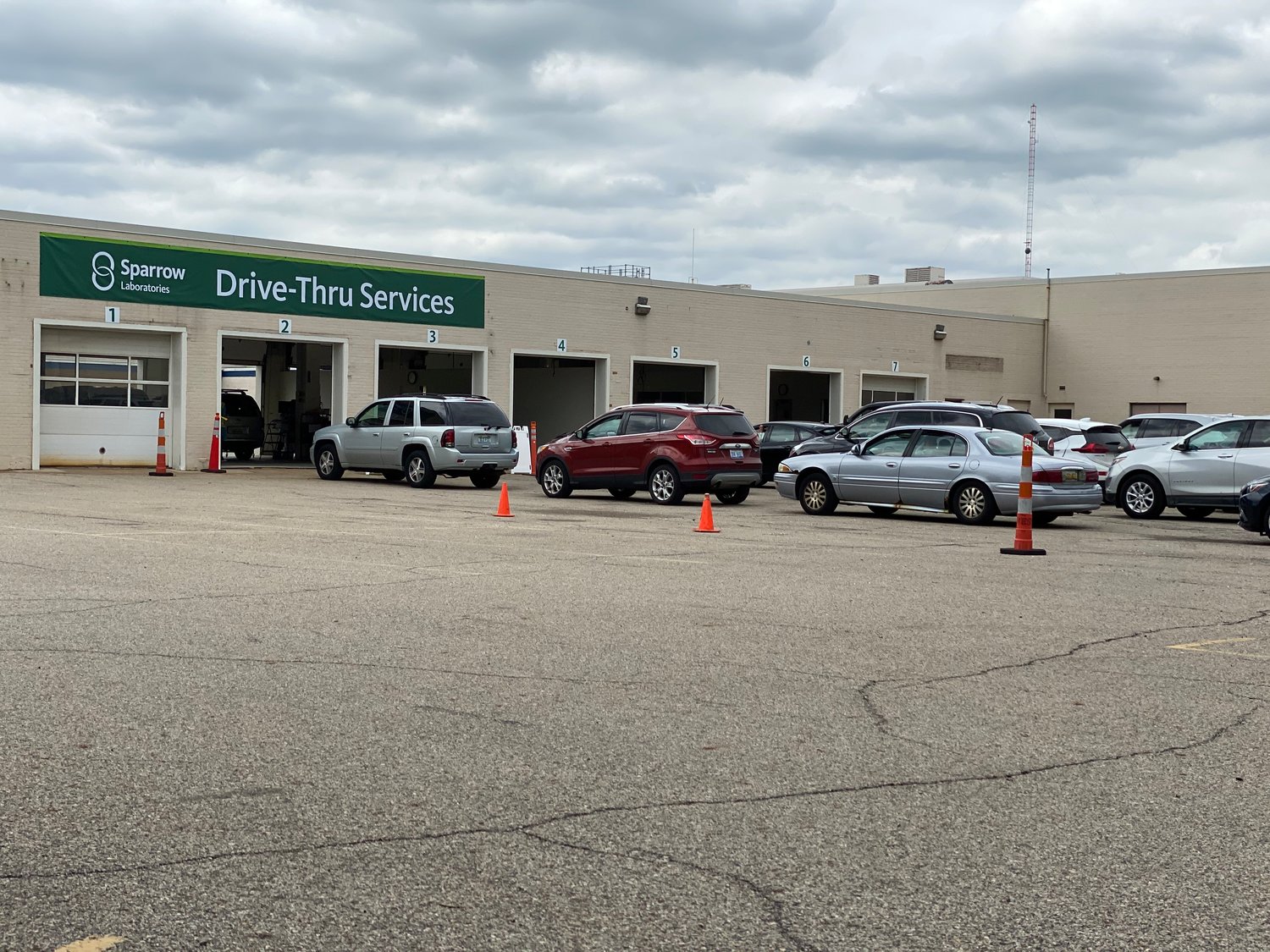 Editor’s Note: City Pulse needs your support more than ever. Advertising — almost all our revenue — has fallen sharply because of coronavirus-related closures. Our staff is working around the clock to keep you informed. Please do what you can to contribute to the City Pulse Fund. All donations are tax-deductible.

Today’s ruling reportedly rejected Michigan United for Liberty’s request for a preliminary injunction that could’ve invalidated Whitmer’s executive orders, including the sweeping stay-at-home order and closure of nonessential businesses across most of the state.

“History will determine whether the governor is judiciously exercising this authority in response to the COVID-19 pandemic,” according to an order from Court of Claims Judge Michael J. Kelly.

While today’s decision doesn’t close that case, it arrived as Michigan’s Republican-led Legislature continues to push forward with another lawsuit — in the same state courtroom — that challenges Whitmer’s emergency authorities during the coronavirus pandemic.

Oral arguments in that litigation began last week. A ruling could arrive sometime this week, though the case is destined for an appeal and further litigation at the state’s Supreme Court.

New national polling data, which was shared by The Washington Post, shows that 49 of 50 governors — including Gov. Gretchen Whitmer — have significantly higher approval ratings for their coronavirus responses than President Donald Trump has tracked in other recent polls.

Whitmer joined the 3rd hour of TODAY on NBC News today to discuss Michigan’s reopening plan and also reportedly spoke about the search for a running mate for Joe Biden.

During the interview, she warned that further relaxing restrictions in her current stay-at-home order could prompt a second wave of COVID-19 cases and require “steps backward.” She also said she was in “opening conversations” with Biden over a possible vice presidency selection.

“I am making a little bit of time to stay connected to the campaign, but the most important thing that I have to do right now is be the governor of my home state,” Whitmer said in the interview.

Whitmer signed an executive order today that extends already increased operational capacities for pharmacists and expands access to prescriptions for residents in need during the pandemic. Pharmacists can now dispense refills for up to 60 days. Insurers must cover refills for 90 days.

The Michigan Liquor Control Commission, in anticipation of further plans to reopen Michigan’s economy, announced plans today to streamline licensing for outdoor services and additional bar permits. The goal: Get licensees “back to business in a safe and profitable way,” officials said.

The commission is now streamlining the application process for outdoor service expansions or new requests for the summer season, in addition to adding a new type of liquor merchant license that allows for unopened beer and wine to be taken off the premises for consumption.

Barry County Sheriff Dar Leaf, opposed to Gov. Gretchen Whitmer’s stay-at-home order, told a crowd of about 350 in Grand Rapids that the governor’s quarantine measures are akin to mass arrest of the state’s residents, according to recent reports from MLive. Though other sheriffs disagree with the orders, he was the only sheriff to speak at an event titled “Sheriffs speak out.”

Michigan United for Liberty is returning the weekend after next with an event it says will feature "food, live music and vendors” at its “open market” beginning 1 p.m. on May 31, reports the Detroit Free Press. The event will also include arts and crafts, beauticians, massage therapy and more.

"The people of Michigan are fed up with the governor's lockdown orders and will not be intimidated by her empty threats," organizer Jenny Darling told the Detroit Free Press. "It's long past time to re-open Michigan, and we are going to lead by example."

Secretary of State Jocelyn Benson decided formally today to mail all of Michigan’s 7.7 million voters an absentee voter application for the August and November elections, reports the Detroit News. She previously said she would focus on “educating” voters on their right to vote absentee for no reason.

Detroit Mayor Mike Duggan said Detroit is ready for retail businesses to reopen just as soon as Gov. Gretchen Whitmer gives them permission, according to reports in the Detroit Free Press. Duggan also said Detroiters who want to be checked for COVID-19 can get a free test starting Wednesday.

At least 10 new cases of COVID-19 were recorded across Greater Lansing by state officials earlier today, with no additional deaths tracked since yesterday afternoon. Statistics — both locally and across Michigan — have also shown a downward trend in coronavirus cases.

Ingham County Health Officer Linda Vail reported today that of the 649 confirmed cases of the coronavirus in the county, more than 96% of the patients are either fully recovered or are continuing to recover at home. Only three patients are hospitalized, with one in intensive care.

With no deaths reported in Greater Lansing today, the regional death toll stands at 39 with at least 958 confirmed cases reported in Ingham, Eaton and Clinton counties within recent months.

Michigan tracked at least another 435 coronavirus statewide cases this afternoon with another 102 virus-related deaths, edging up the case count past 52,000 with more than 5,000 deaths.

At least 43 of the deaths tracked statewide were a result of death certificate reviews that are conducted by the Michigan Department of Health and Human Services three times per week. Those records include confirmed COVID-19 cases as a contributing factor in recent deaths.

The Mid-Michigan County Health Department does not report recovery statistics.