Turn it down! Loud dispatches from Lansing's music scene

Silktail drops ‘In Your Own Shade’ LP 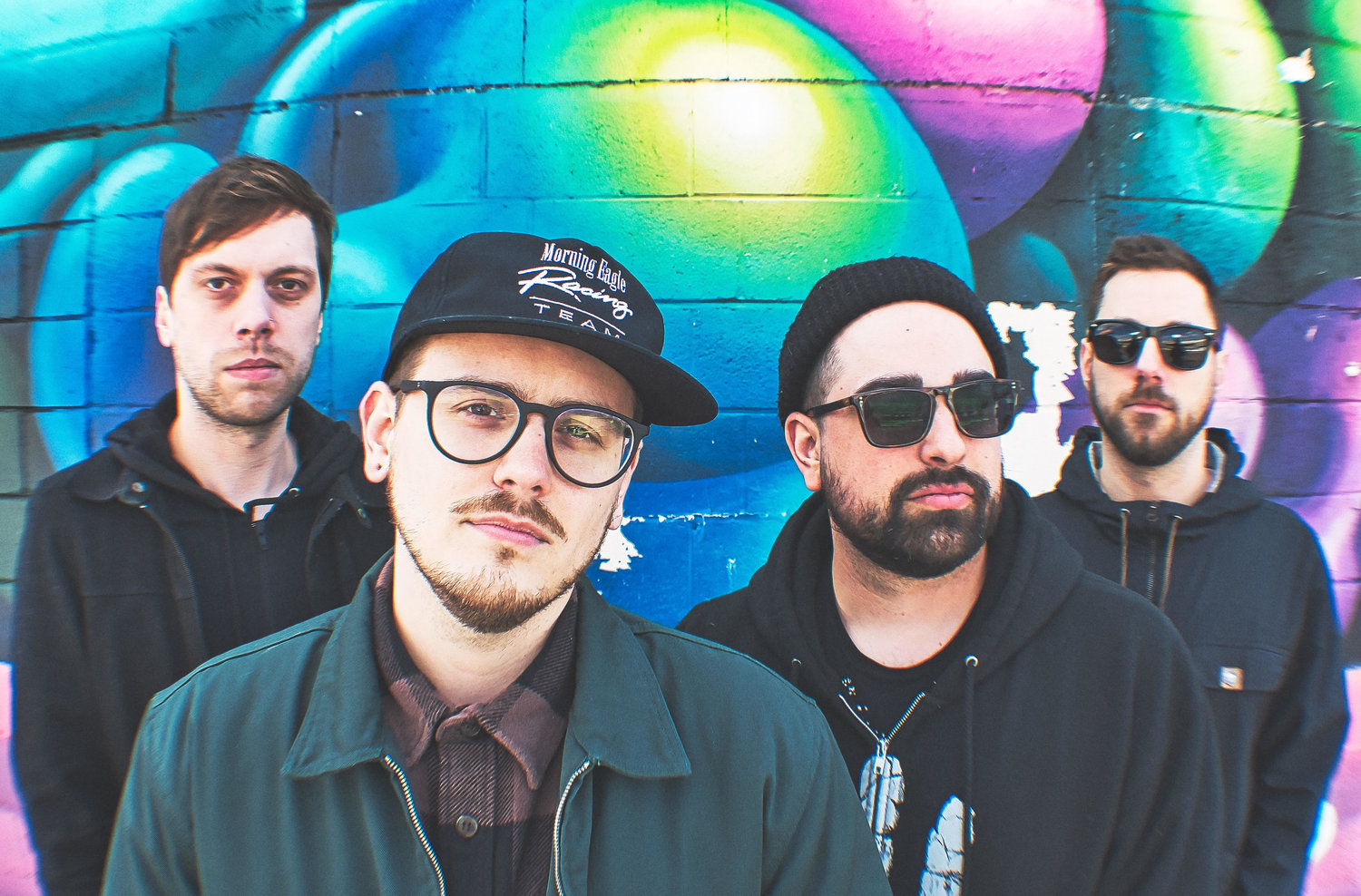 Silktail, a Lansing-based alt-rock band, returns with its first full-length LP, “In Your Own Shade.”
Nate Iversen 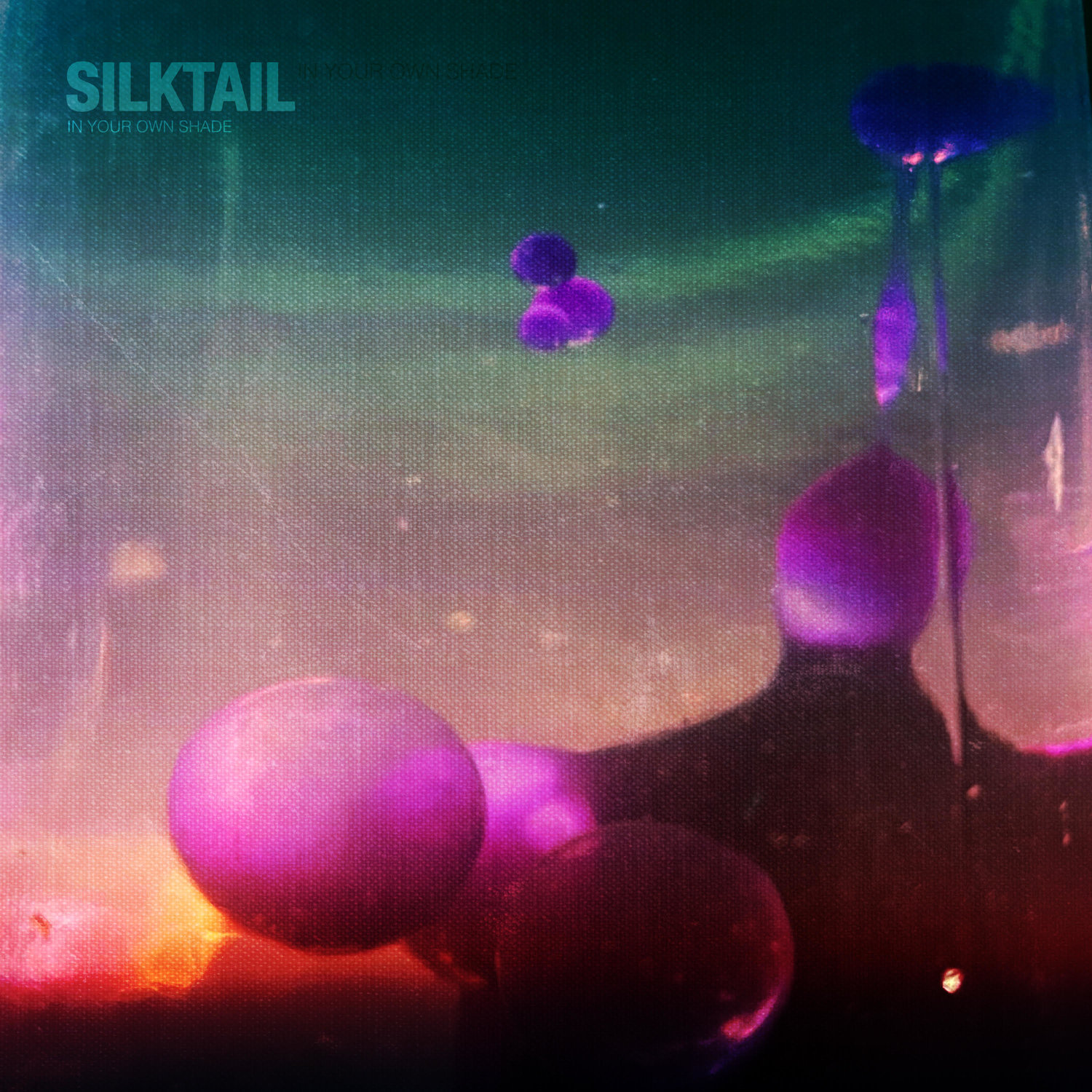 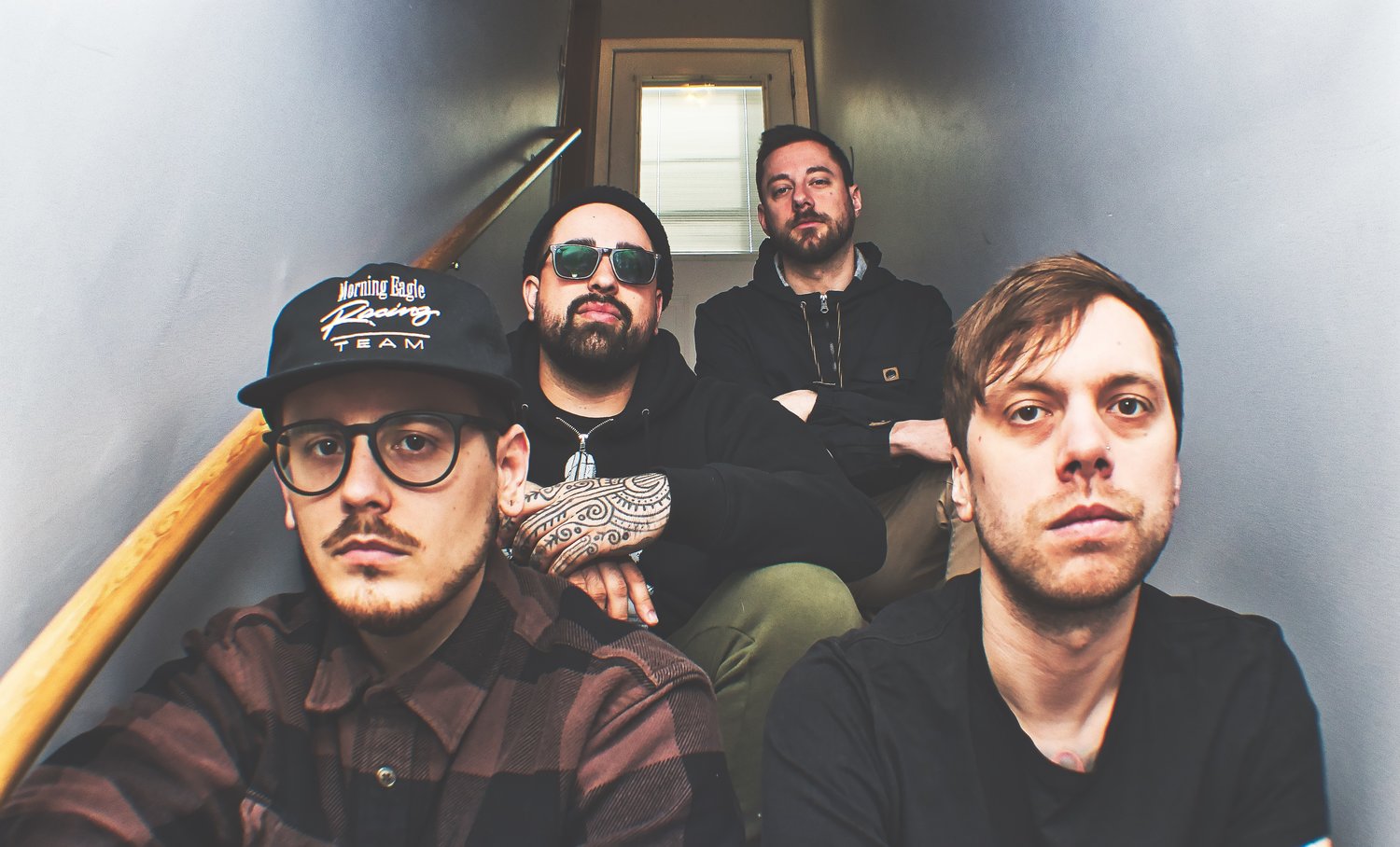 Silktail, a Lansing-based alt-rock band, returns with its first full-length LP, “In Your Own Shade.”
Nate Iversen
Posted Thursday, May 5, 2022 12:00 am
Rich Tupica

Melding a lush wave of distorted guitars with undeniably magnetic vocal melodies is what Silktail does best —and the sonic proof is fully documented. Back in 2019, the band issued its debut EP, “Salt,” and then dropped a limited 7-inch, “Vapor,” in 2021.

The Lansing-based outfit returns Friday (May 6) with “In Your Own Shade,” its first full-length album). Released via Setterwind Records, the record will be available to stream and pressed on 180-gram vinyl. The new LP features the single “Blind Joy”  and echoes mid-90’s emo bands as well as alt-rock heroes, like Dinosaur Jr. and Hüsker Dü  — creating a hard-hitting dose of modern shoegaze. A release show is set for June 10 at The Avenue Cafe. Here’s what the band had to say.

Looking back, what was it like working on Silktail during the pandemic shutdown?

Ben Jenson: We’ve pretty much just been writing and learning to record ourselves throughout the pandemic. The majority of us are very fortunate in that we were able to start working from home during lockdown. Working from home means more video meetings — which means more time to noodle around on a guitar while you’re muted, which resulted in Jake really quickly being able to come up with a huge pool of ideas for us to choose from. In the early days of lockdown, we would go over ideas via Facetime and then record all of our parts individually — usually very crudely. Those became our demos.

Over time, as we got a better idea of COVID and our own comfort levels, we started practicing in person and were able to work the details out really organically because we were all already on the same page in terms of the structure of the songs. I was able to put some of my stimulus money into some recording equipment, and our friend Nate Iversen at Smog Moon Recordings taught me how to use it, so it only made sense to record the “Vapor” EP and the full-length ourselves. It feels weird to say, since the pandemic had such a negative impact on so many people, but it was one of the better things to happen to us as a band.

Did you record “In Your Own Shade” at a studio?

Ben Jenson: We tracked everything ourselves in our drummer Alex’s basement and it was mixed and mastered by Nate Iversen. The “Vapor” EP was sort of a trial run to prove that we could actually pull off a self-recorded release, and we took everything we learned from that experience and built upon it for this release. It was mostly recorded throughout the fall and winter of 2021, and we really took our time making sure every nuance and layer was where we needed it to be — that is a luxury of self-recording. But we mostly just keep adding rhythm guitar layers with subsequent releases and Nate keeps investing in better and better mixing equipment. We feel like it’s made a huge difference in the finished product.

How does this new LP compare to your previous releases?

Ben Jenson: We feel like this is our most fully realized release yet. The four of us have been playing music together for over a decade, but this is a relatively new genre for us, and “In Your Own Shade” demonstrates our better understanding and intentionality of what we’re actually trying to do. Compared to the “Salt” EP, everybody is way more confident in the parts that they wrote, and it results in a more cohesive album.

We’ve also dedicated more effort to figuring out vocal harmonies, with a lot of help from Jake’s wife, Julia — the unofficial sixth member of the band. That has gone a long way towards accomplishing what we’ve set out to do.

Lyrically, what was fueling the new LP?

Jacob Weston: With Silktail, I’ve made a conscious effort not to overthink the lyrics and just let them develop with the song into whatever topic takes form. With that being said, “In Your Own Shade” was mostly inspired by our environment, the people we surround ourselves with, the music we listen to and how we navigate mental health through all the noise — both internal and external.

Looking at your personal record collections, are there many bands you all agree on?

Jacob Weston: As a group, we all bring different tastes and influences to the table. We’ve been playing music together in different bands and genres for a decade or more now, and even with that connection we share, there are very few bands we see eye-to-eye on. From a guitar and vocal perspective, Silktail is very influenced by Swervedriver, Hum, Small Brown Bike and Sunny Day Real Estate. For the entire band, we all come together on the classics like Oasis and Smashing Pumpkins. It’s a great dynamic because we all trust each other’s taste.