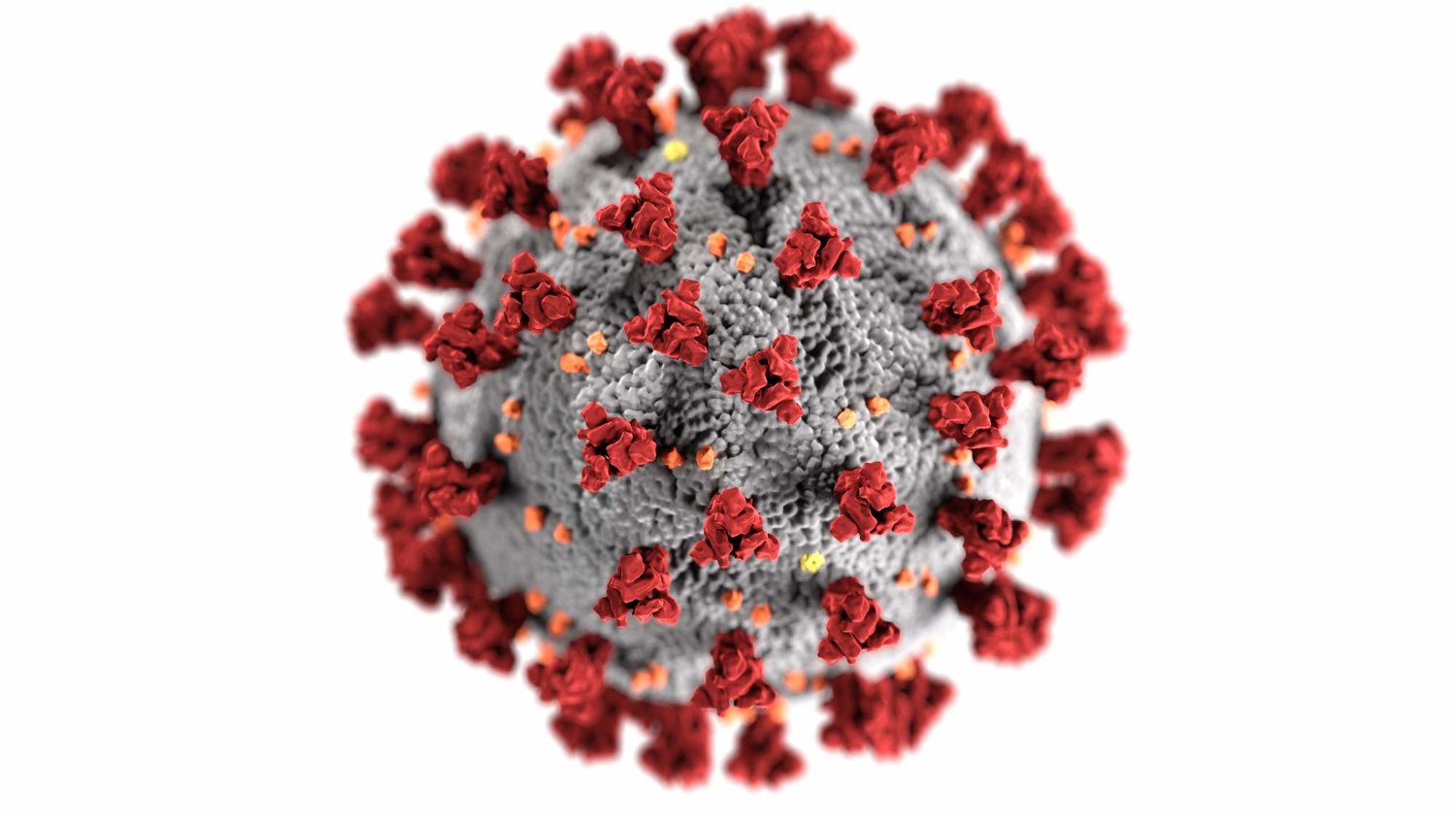 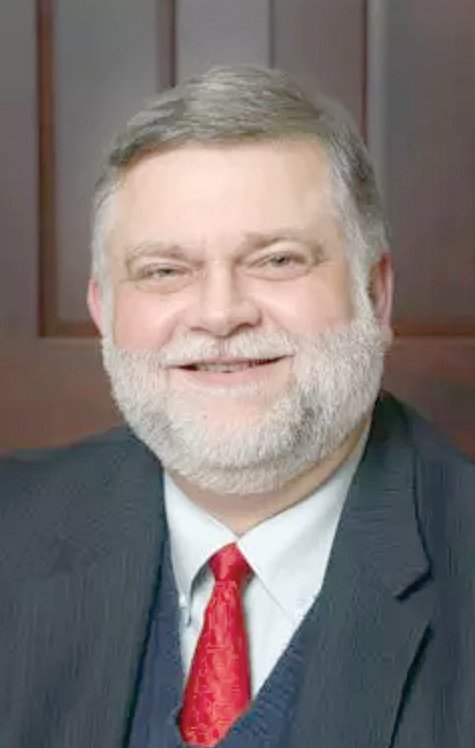 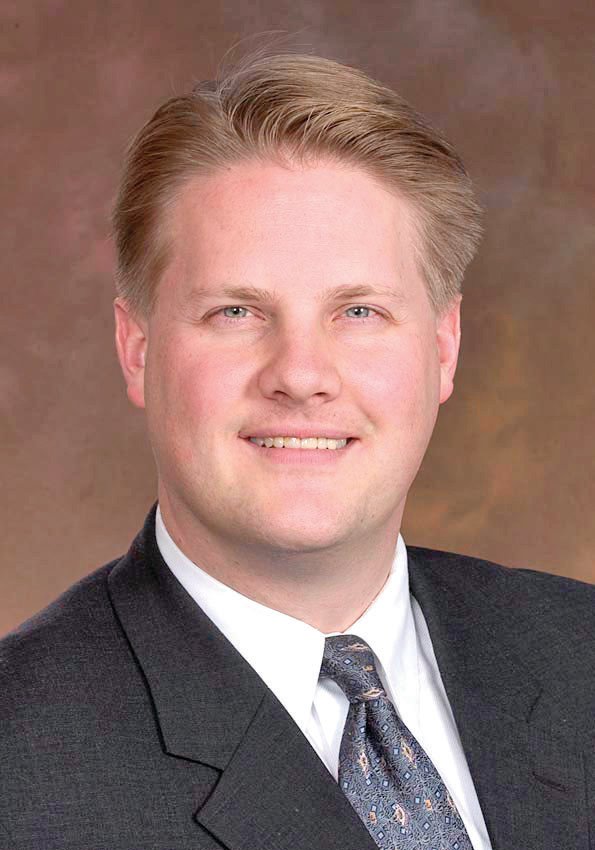 The Michigan Department of Health and Human Services has collected into a permanent  database the names of more than 500,000 residents who have tested positive for COVID-19 — in addition to untold thousands of their close contacts — since the pandemic struck last March.

An HHS spokesman confirmed those statistics last week. None of those who appear in the registry have provided their consent for the data to be collected. Few are aware it even exists. And according to state officials, the data could be kept anywhere between 30 years and forever.

That data collection was revealed by state officials to City Pulse last month while opponents of public health measures to control the coronavirus continued to pressure local elected bodies — particularly school boards — to loosen restrictions such as masking and social distancing.

Outrage over actions taken by public health authorities was stoked in recent weeks after a parent in Ottawa county circulated a quarantine notice sent to the household of a close contact of someone infected with COVID-19. Such letters have become a regular occurrence with public health officials as a way to put people on notice that they may face health-related restrictions.

Chelsea Wuth, a state HHS spokeswoman, said the database that hosts Michigan’s COVID-19 data is the state’s Michigan Disease Surveillance System. It’s an online database where hospitals, labs and physicians are required to report one of 77 infections or diseases in their patients. Those include exotic and potentially terror-related infections like the plague, anthrax and tularemia to commonplace infections like chicken pox, shingles and influenza.

The reporting system was implemented as part of a 1978 rewrite of the state Public Health Act, designed to allow health officials to identify outbreaks and epidemics within their service areas.

It is just one part of a complicated net of laws that empower public health officials to take actions to protect the public’s health — one that has also seen some opposition in the era of COVID-19.

Conservative lawyer David Kallman, who represented business owners who fought COVID-19 restrictions last year like Royal Scot Bowling, said he was troubled by the potential for breaches of privacy with the system, and the lack of consent by those in the database.

“The potential for abuse is really quite breathtaking,” he said. “They say they aren’t doing anything wrong with it, but I think this current pandemic has left a lot of us saying, ‘We’re not trusting the government to be noble.’”

Wuth said that details about each coronavirus infection are submitted to the state through the surveillance system. Reporting agencies or physicians must enter the patient’s name, their address, contact information and date of birth or age. Local health officials then follow up with those with COVID-19 for an interview — which allows the health officials to determine where that person had been in the days leading to the infection and identify locations where they may have exposed others. It also collects contact information for those with likely exposures.

All of that data collected in the disease investigation is filed under the notes for the original positive case. For instance: “John” tested positive for COVID. Disease investigators from the local health department learn John was in close contact with Jane and Fred. He also spent two days before becoming symptomatic at a local bar without wearing a face mask. Jane, Fred and the local bar would all be listed as subentries within John’s larger case file within the database.

All Michiganians who has ever received a call from a contact tracer have their names in the database too.

Public health officials speaking on background have defended the retention of the COVID-19 data of those infected or exposed as a prudent public health measure. They noted that the data could be used to follow up with those infected in order to determine if there are longer term consequences of infection from a novel virus like COVID — or potentially to seek genetic or other data that might explain why some people could be exposed but have not been infected.

Wuth said Michigan is not tracking a condition known as “Long-Haulers COVID-19,” which affects as many as 30% of people infected and includes long-term symptoms like exhaustion, depression, anxiety, circulatory issues, lung issues and more. She said the state was relying on the University of Michigan’s Long COVID Clinic to review and evaluate that data.

All of the data collected is provided without a patient’s consent, and no individuals have a right to remove their names, contact information or how they might have come in close contact with COVID-19 — just like people can’t remove their names and data from other state databases.

Collection of private medical data has been a flashpoint in Michigan.

In 2018, activists and privacy advocates raised alarms when state health officials announced a plan to use genomic data from those living with HIV to develop clusters of closely related infections and then target people in those clusters for increased contact by health officials.

Unknown to most people living with HIV, not only is their original HIV positive result reported to the state, but all lab results regarding the infection are also reported to the state, creating a deep dataset to know who is, and who is not, engaging in treatment efforts or prevention and care. The Positive Women’s Coalition and other national organizations have called for a moratorium on the use of genomic data from HIV tests, citing concerns over privacy issues, among others.

Wuth said the state has no plan to use genomic studies of coronavirus for public health contact tracing. Instead, that data — if it is performed — would help the state advise on which variants of the virus are circulating in the community, as well as advise medical officials on which versions of monoclonal antibodies might be more effective against different variants of the virus.

The genetic tests for COVID-19, Wuth said, have no “clinical use” at this point, so the results are not typically shared with a treating physician or the patient. However, the genetic sequence is stripped of personally identifiable information and shared with the CDC and other researchers.

Ingham County Commissioner Todd Tennis is one of tens of thousands of residents who has been called by a contact tracer working for health officials to inform him that he had potential exposure to COVID-19. He said having his data in the state’s database doesn’t bother him at all.

“I think it serves as a reminder that this virus is still there. It’s still killing people and there are ways to prevent getting sick. That’s what public health should be doing,” Tennis added.