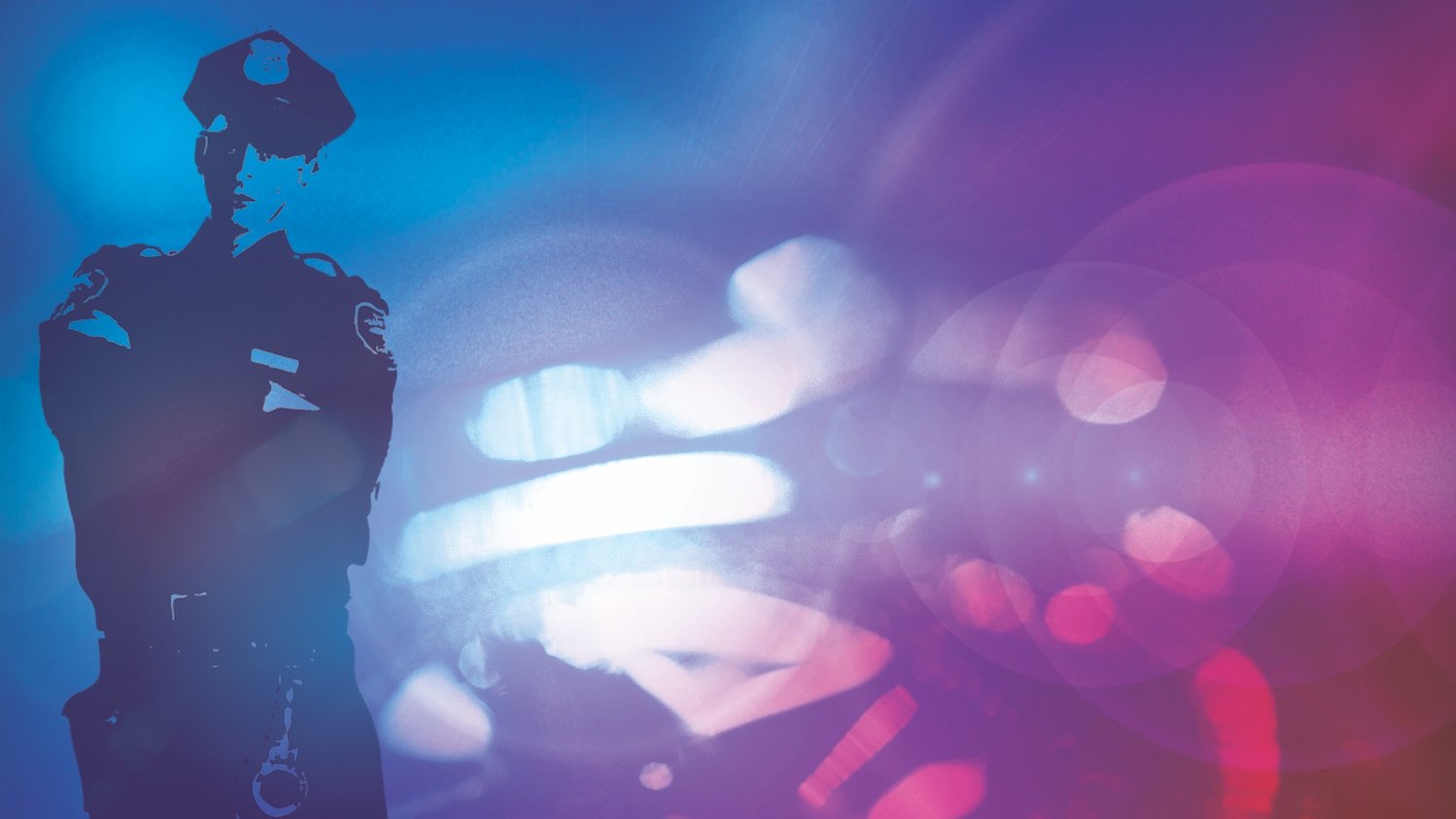 Here’s an overview of the recent survey:

Are you satisfied with the performance of the Lansing Police Department?

Have you been treated fairly when stopped by the Lansing Police Department?

Do you believe that Lansing Police officers treat people differently because of their race?

Do you believe racism is a problem in Lansing?

Is racism a problem in the area of jobs and economic development?

What can the Lansing Police Department do to achieve equity?

TUESDAY, June 29 — A recent survey conducted by the city of Lansing shows that most residents are satisfied with the performance of the Lansing Police Department despite many believing police behavior is often racist.

The results of the survey — which was conducted through Mayor Andy Schor’s 40-plus member Racial Justice and Equity Alliance — was released one day after the Lansing City Council approved federal grant funding last week geared toward hiring five more police officers in the Capital City.

Of the 446 people who responded to the survey, about 227 people said they were satisfied with the performance of the Lansing Police Department. Only about 116 expressed dissatisfaction.

About 75% of the responses came from white people. About 59% were from women. About 64% of respondents lived in Lansing. Only 25% of respondents identified as people of color.

Most of them — 58% — also said that they had never been stopped by police officers in the city.

And of those that had been stopped, most said they had been “treated fairly” by local cops.

Almost every respondent — 444 people — also recognized that local cops treat people differently because of their race, but only 56% identified racism as a “problem” in the city.

The “environmental scan” was funded through a $63,000 consulting stipend to attorney Teresa Bingman, whom Schor hired to oversee its response to complaints of racism lodged against him and the city. The survey is being used to generate dozens of lofty goals from Schor’s task force — including the development of a “strategic plan” to listen to ongoing community concerns.

A recent presentation by the alliance outlined some of their first big-picture themes: more “beautification” projects; an analysis of the “homeless situation” in Lansing; New local models for “engagement and inclusion” — particularly for ages 28 to 40; education about lead-based paint; collaboration with the Ingham County Health Department; improved access to healthy foods; new partnerships with the Lansing School District and more reforms at the Police Department.

The alliance also wants to work on an “early intervention” program to identify and correct “problematic” police behavior, bolster police transparency and educate officers about how to appropriately deescalate a situation based on newly reviewed policies and training protocols.

Another stated goal: bolster diversity at the Police Department, which is still about 83% white.

City Councilwoman and mayoral candidate Kathie Dunbar slammed the survey as “statistically meaningless,” noting that the vast majority of respondents are “clearly not affected by racial discrimination and more than half have no experience being stopped by police officers.”

“The first place the city should look to reduce racial disparity and improve diversity, equity and inclusion is a mirror. Dig into the data we have,” Dunbar said in a statement. “This survey is unfortunately what I expected from a group assembled to improve optics, not outcomes.”