Where to start in Greater Lansing

Lansing might not be known as “Beer City, USA” like our friends on the west side of the state, but the 517 area still has a plentiful  assortment of locally made craft beers and breweries serving up the best Michigan brews.  City Pulse spoke with a few local bar managers and head brewers about their must-try local brews and most popular picks. Here’s where they suggest you start.

EagleMonk Pub and Brewery is a local comfortable, cozy Lansing location with an inventive craft beer selection. The business celebrated its 10th anniversary in August, and its vast quantity of mug club membership mugs hanging from the ceiling proves how loved this local gem is. Bonus: Out back, there’s a large, dog-friendly beer garden. 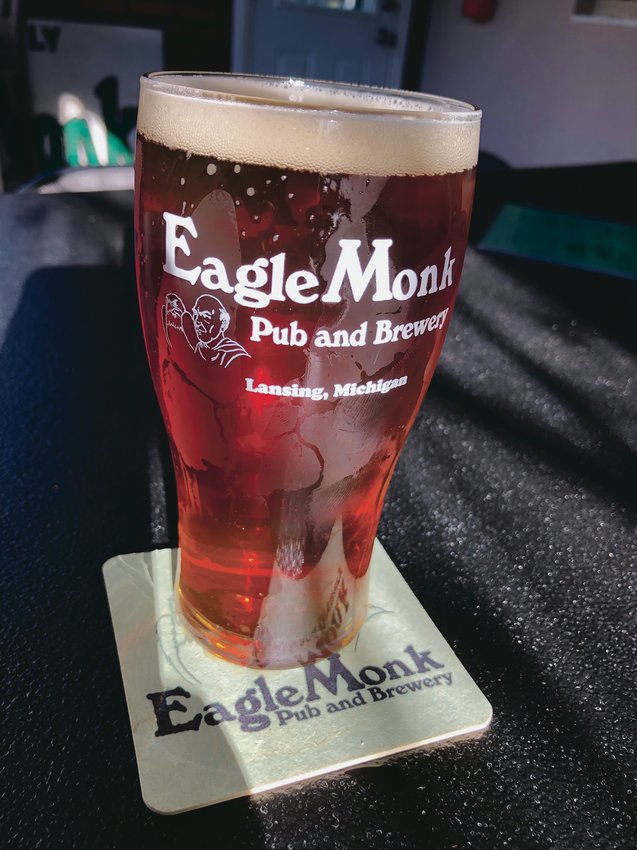 Owner Dan Buonodono said one of their most popular beers is their flagship: the Red Eye Rye. “This beer is an English pale ale with rye malt full of flavor,” he said. “It’s refreshing, with notes of nuttiness and minty-ness from the rye malt. I’ve been making it for the 10 years we’ve been open.”

One of the city’s technically oldest breweries, Lansing Brewing Co., made history by supplying craft beer to artisans, laborers and tradespeople over 100 years ago. The full-production brewery reopened in 2015 and has continued its legacy in downtown Lansing. 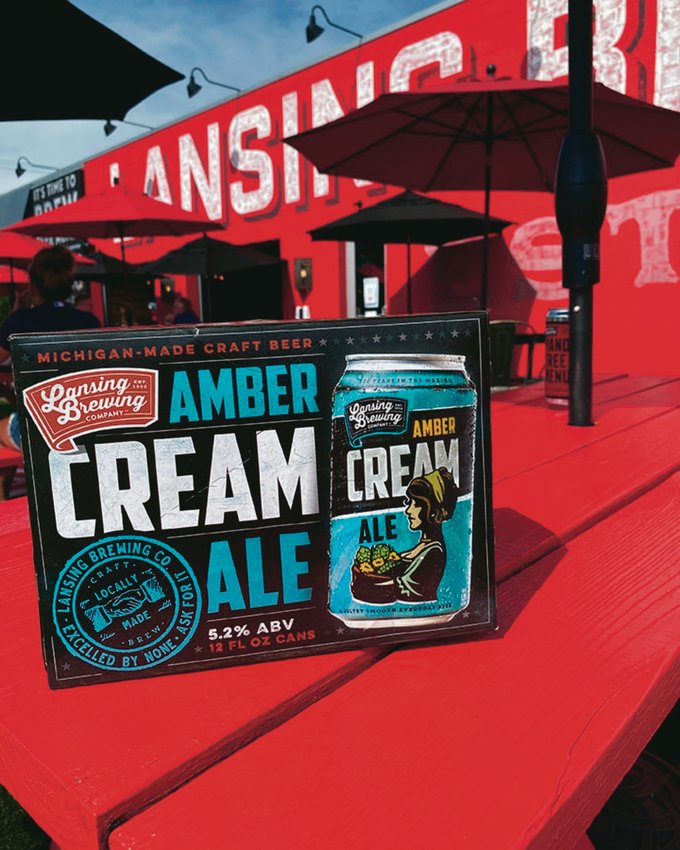 Head brewer Chris Ward said a go-to for the last seven years remains the Amber Cream Ale. “It’s a modern take on the original brewery’s flagship beer from 1898,” Ward said. “Malty sweetness blends with a creamy body to give the best an amber ale and a cream ale have to offer — while still drinking light, crisp and incredibly refreshing. A perfect option for beer novices and experienced beer drinkers alike.”

‘Citrusy with  notes of grapefruit’

In 2016, Ozone’s Brewhouse transformed an old shack and warehouse into a microbrewery and tap room in Old Town Lansing and has since kept busy slinging suds. The father-son business includes a menu of mainstays, seasonals, specialties, wine and non-alcoholic options. Thirsty patrons can sip brews indoors or venture outside to the beer garden. 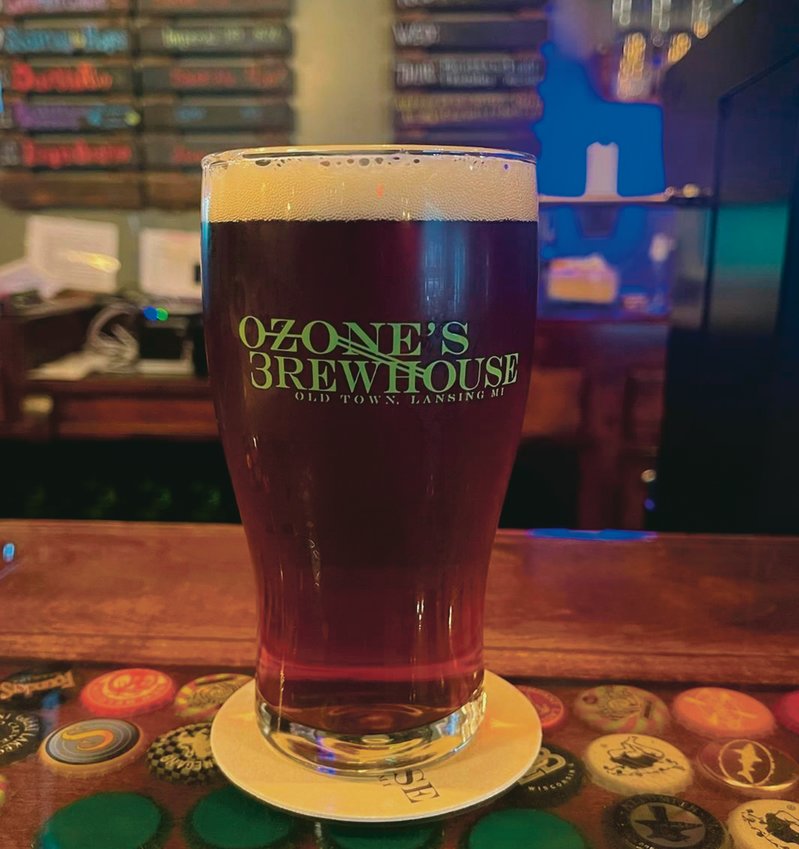 Taproom Manager KaLyn Wilder said Kryptonale is a menu mainstay. “This is a cherry vanilla amber. Very much unique in flavor,” Wilder said. “The cherries from King Orchard in Northern Michigan add tartness and the sweet vanilla blend with the maltiness of a traditional amber with a caramel finish.”

Wilder said they’ve been pouring Kryptonale since Ozone’s opened just over six years ago. “It’s the first beer on our tap list and is definitely a crowd favorite,” she said.

Founder and brewmaster Kyle Malone gave an honorable mention to Totally Awesome #3 (American IPA). “The beer’s flavor is citrusy with notes of grapefruit and just a hint of floral notes, with a slightly bitter finish,” Malone said.

Veteran-owned business Ellison Brewery + Spirits in East Lansing makes some of the state’s highest-rated craft beer and spirits. Since 2015, Co-Owner Aaron Hanson has tested and perfected local recipes and shipped them nationally. Ellison has a full menu of tried-and-true brews, including lagers, amber ales, pale ales and a stout. It’s one of only a few breweries in the state with a grain silo that can hold over 50,000 pounds of fresh grain used for their beer. Beyond beer, Ellison also produces vodka, gin, whiskey and rum. 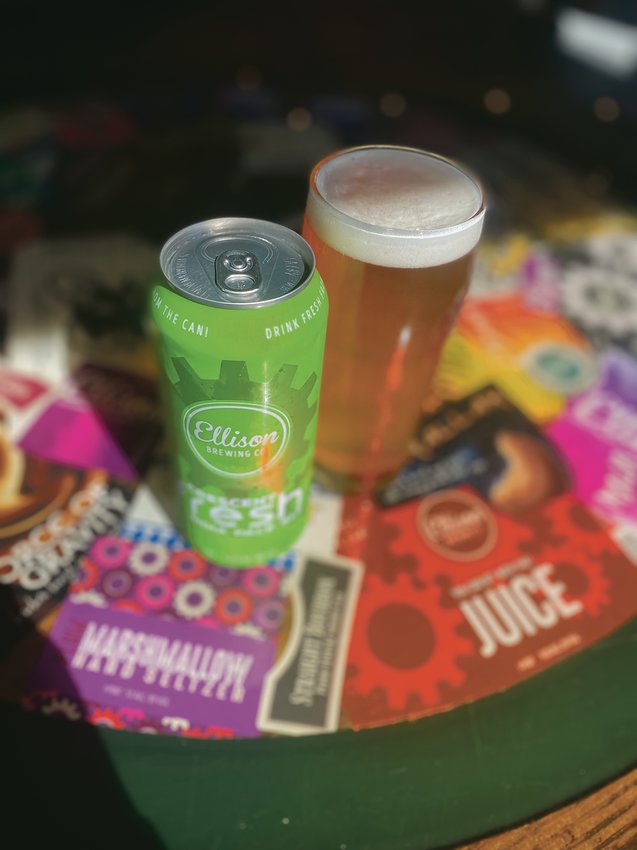 Social media and marketing director Trevor Pfund said the most popular beer is the Crescent Fresh IPA. “The beer’s flavor profile is American hops with a piney, citrusy, refreshing finish.” 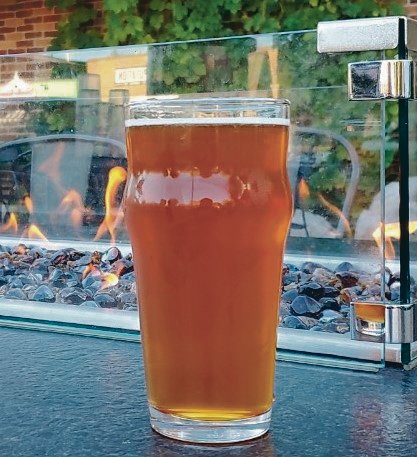 Streeter said their most popular beer is Another Oktoberfest. “This traditional märzen is smooth, clean and lightly-hopped,” he said. “A malty flavor beer with drinkability. Prost!” 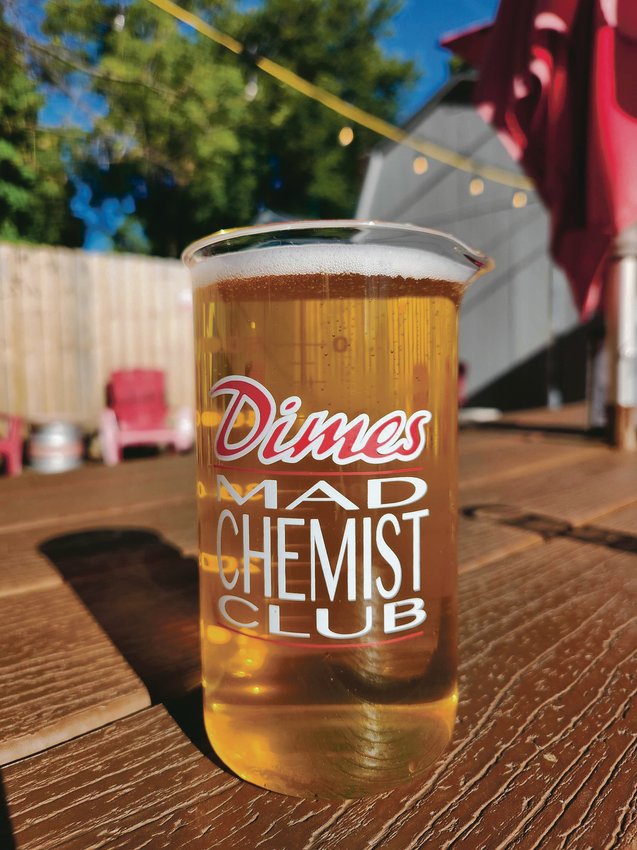 Husband-and-wife entrepreneurs Chad and Michelle Rogers combined the art and science of beer making by serving guests in beakers and operating their Mad Chemist Club.

Chad Rogers said their most popular beer is the Dimond Ale. “The flavor is a light golden color. It’s clean and crisp with an earthly grain flavor,” he said. “This has been one of our flagship beers since we opened in 2017.”

Although neither Crunchy’s nor the Peanut Barrel makes its own beers or ciders, Michael Krueger, owner and general manager of both East Lansing establishments, said Michigan’s craft beer identity is strong and an important part of their menus.

The most popular beer ordered at both Crunchy’s and the Peanut Barrel is Bell’s Brewery Two Hearted Ale. “It’s a nice, hoppy, American IPA brewed in Michigan,” Krueger said. “It’s one of the best IPAs in the world.”

Crunchy’s has 27 different beers on tap and has served Bell’s beer for as long as Krueger can remember, since the early 2000s. Since then, Crunchy’s has had unique collaborations celebrating its milestone anniversaries. Its 30th was spent with Dark Horse Brewing Co. and Arbor Brewing Company for its 35th. For this year’s 40th anniversary, Krueger said to expect a special release from Bell’s Brewery. 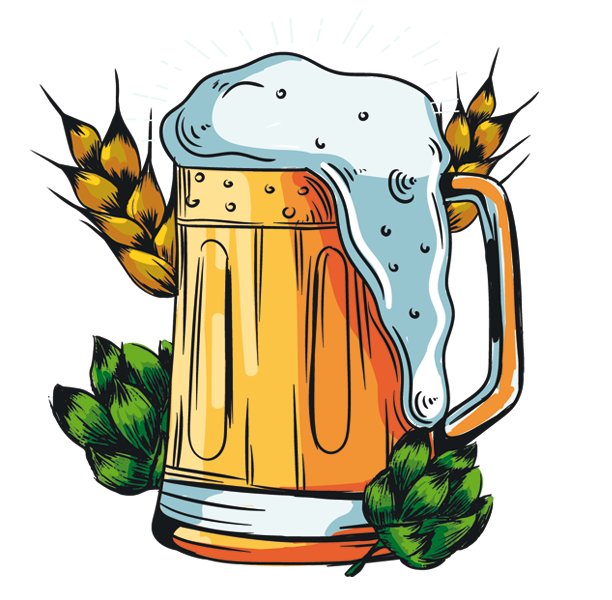