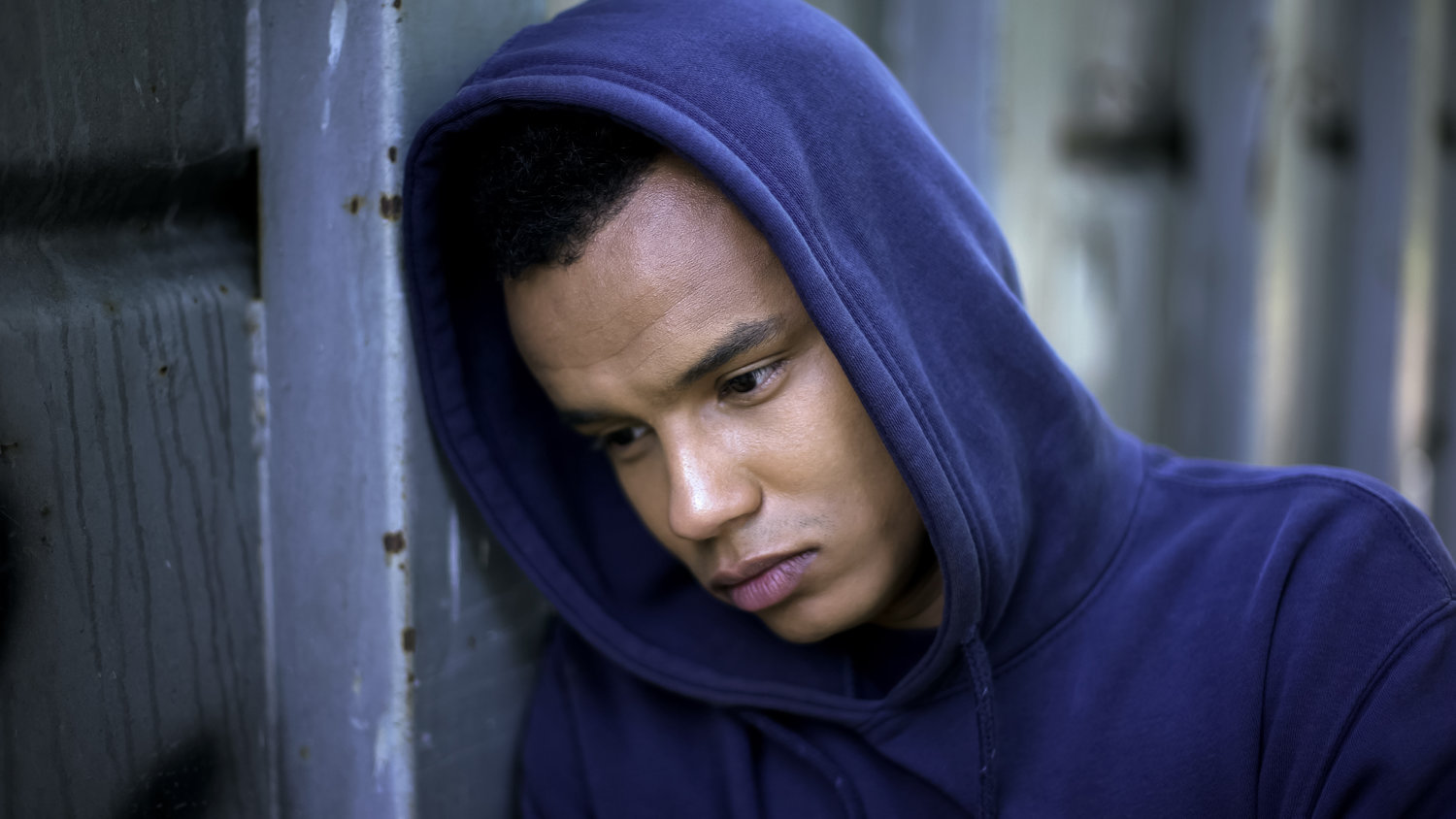 In October, 18-year-old Noah Sisung was gunned down and later found unresponsive behind the wheel of his pickup truck along Pennsylvania Avenue near Kendon Road in south Lansing. When cops arrived on scene, he was taken to a local hospital where he was pronounced dead.

Sisung, of Holt, was remembered as a “relentlessly happy” and supportive teenager who was easygoing and enjoyed being around others, according to a heartfelt Lansing State Journal story. And it was clear from the number of loved ones who watched his Sisung’s killers get charged last week that he is still mourned by many people across Lansing.

The 13- and 16-year-old kids who were charged in Sisung’s murder deserve to be punished for their actions. Justice demands accountability through consequences. There are few crimes as heinous as taking a life — especially one so young. But it’s clear that Ingham County Prosecutor Carol Siemon made the right move in deciding not to charge these young teenagers as adults.

Instead of the possibility of spending life behind bars on first-degree murder convictions, the kids were charged as juveniles with second-degree murder. Last week, they both pleaded guilty to lesser charges of assault with intent to commit armed robbery. The seventh grader also pleaded to involuntary manslaughter. The 11th grader (now 17) pleaded guilty to accessory to a felony.

In doing so, both boys escaped the possibility of decades-long prison sentences in favor of court-ordered treatment and supervision, possibly until age 21. At which point, their records will be wiped clean and they’ll essentially be given a second chance at a new life — hopefully as reformed men who both realize that taking another life was never the answer to their problems.

For some, that’ll never be enough. After a shouting match turned physical outside the courtroom last week, Sisung’s mother, Trina Coolman, put the blame squarely on Siemon, arguing that the teenagers deserved much stiffer consequences for killing her son. She told media outlets gathered there: “This is all on Carol Siemon.”

Others have piled on, calling for Siemon to resign for “abandoning” her duties. Social media is still brimming this week with keyboard warriors calling for more local “law and order.” It’s devastating to lose a child, and even worse to feel that justice has not been served. But if the teens’ charges don’t seem like an eye for an eye, it’s because it’s not. And it shouldn’t be.

As the county’s top law enforcement official, Siemon has full discretion over whether to petition the Family Court for children to be charged as adults. She told City Pulse that she intentionally chose to keep the matter in juvenile court to focus on rehabilitation rather than vengeance.

“Our laws recognize childhood as a unique and distinct chapter in life, from juvenile delinquency proceedings, to educational needs, to child care and abuse/neglect,” she said. “Children are different from adults and those unique differences should be considered by public agencies.”

Charging those teenagers as adults would have undermined the founding purpose of the juvenile court system by sticking them with inevitably harsher sentences rather than focusing on the root cause of what landed them there in the first place. Young teenagers — as troubled as they might be — are not immovable forces for evil. Our justice system recognizes that by clearly delineating a child’s actions from those committed by an adult, and instead tailoring punishments with the idea of eventually reintroducing those kids back to a more productive life.

Siemon said she would only turn children over to an adult court in rare cases where she believes that rehabilitation and treatment in the juvenile system would not be “feasible.” Clearly, she doesn’t think that Sisung’s young killers are totally incapable of returning to a lawful society.

Multiple studies have found young people — like these teenagers — are more than capable of “aging out” of criminal behaviors and that lengthy sentences not only fail to deter crime, but also unnecessarily divert funds from public health and safety initiatives to incarceration.

Siemon shared one study from Philadelphia that found that more than 99% of its former juvenile lifers who had been released from prison had not gone on to commit another violent crime. The study also found that the release of 174 juvenile lifers had saved $9.5 million in correctional costs within the first decade of their release, based on the $50,000 annual cost of imprisonment.

There’s also something to be said about equity: Other studies have shown that Black teenagers are far more likely to be tried as adults than white teenagers, even when being charged with similar crimes. Siemon’s focus on rehabilitation will help to weed out those racial disparities.

Sisung’s family might prefer seeing the teenagers stoned to death on the Capitol Lawn, but that doesn’t mean Siemon should go out of her way to skirt the century-old juvenile court system to revive unnecessarily long prison sentences for teenagers. It may feel good for Sisung’s family, but it wouldn’t help to keep our city safer or represent help put a stop to the violence in Lansing.

Siemon’s decision was admittedly “not popular with the community,” she said. But we’d assert that it’s exactly what she was elected to do: Stand up to public pressure, focus on the underlying causes of crime and bring a more progressive vision to the justice system in Ingham County.