The virus hunters of Michigan 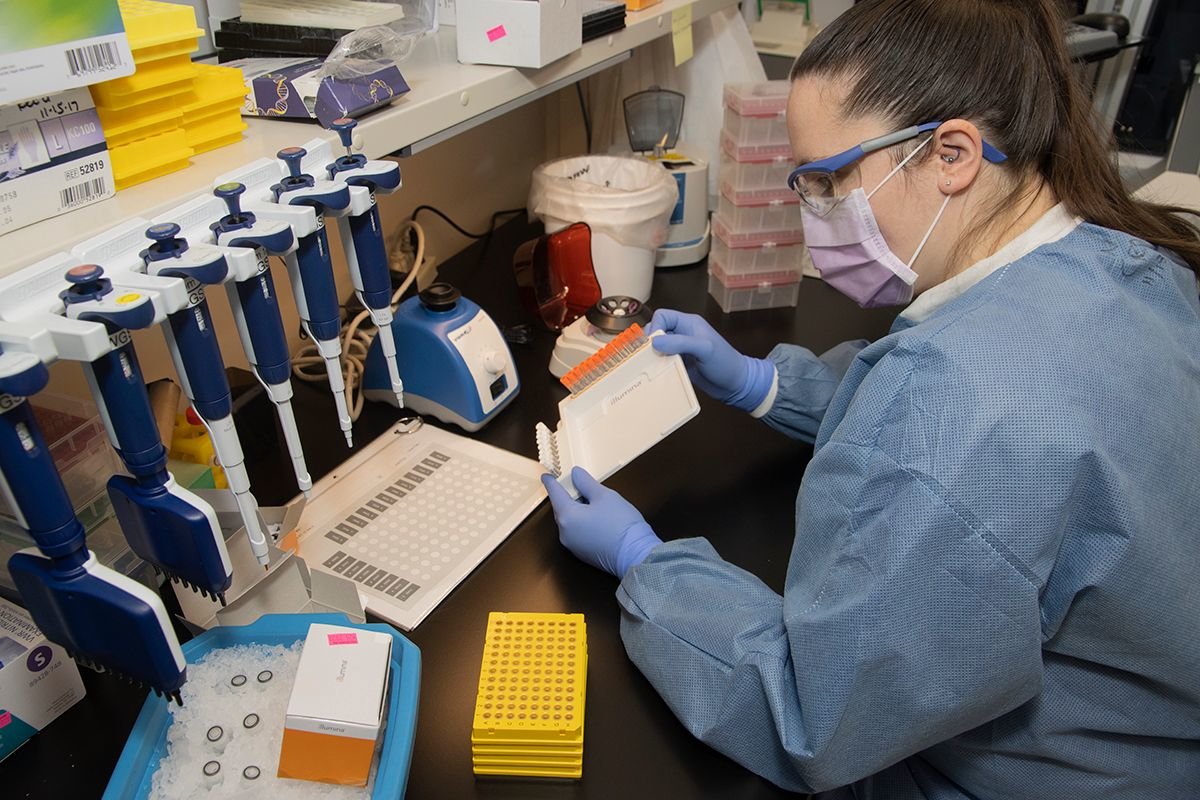 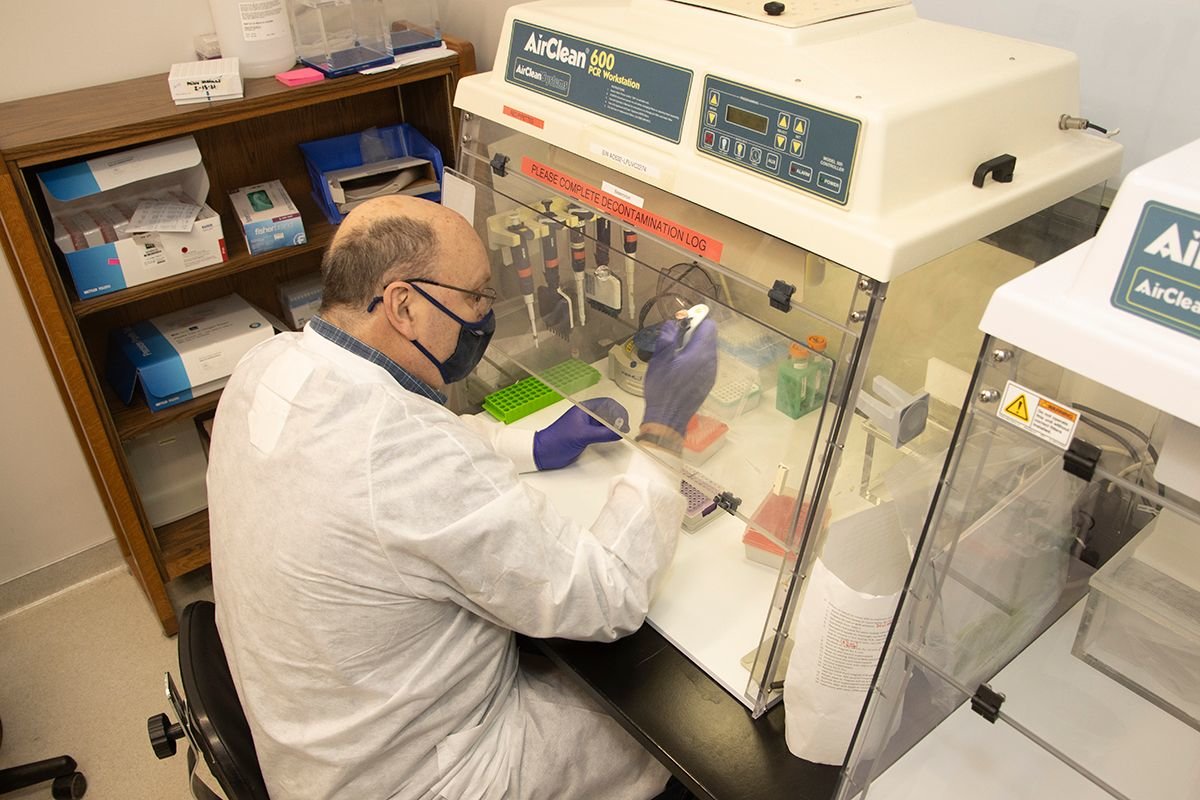 Since last March, even before COVID-19 was confirmed in Michigan, two women have led the state’s efforts to study the genetics of various samples of the virus — and other diseases — and have successfully sequenced about 9,000 individual virus samples from Michigan residents.

But sequencing those viruses takes time — often too much time — for communities to get ahead of them. The recent outbreak at Grand Ledge High School last month is a perfect example: A keen-eyed staffer noticed a quick pace of transmission among the basketball team and sent samples to the state lab for sequencing. Meanwhile, public health used traditional quarantine and isolation protocols and was able to lock down the cluster and slow its spread.

Three weeks after submitting the samples, state health officials confirmed Grand Ledge had the variant known as B.1.1.7. By then, many of those infected had already finished quarantines.

There’s a reason it takes so long, said Marty Soehnlen, director of the infectious disease division at the state Bureau of Laboratories. She oversees the sequencing of those variants.

It’s a complicated process, and she has a favorite analogy to describe it in simpler terms.

“If I take the entire volumes of the encyclopedia and I toss them in a wood chipper and it spits all of that paper out back in, I’m having somebody sit there with a glue stick and have to put all of it back together in the correct order,” she explained. And when the genome of the virus is sequenced out, it produces tens of thousands of codes representing genetic combinations.

Heather Blankenship, bioinformatics and sequencing section manager at the lab, said that the process of “putting it back together,” can take two days or more. And once it’s back together, the genome has to be read, analyzed and tracked based on mutation variations in certain regions.

“We put it in different ways that you can visualize the data and look to see how closely related something is,” Blankenship said. “That process alone is going to take another about half a day to a day to get it into that correct data format.”

Once the genetic information is put into a readable map, that information is then analyzed by lab staff and epidemiologists to recommend which public health actions are most appropriate.

Both women said they are particularly focused on virus mutations that impact “spike proteins” — the little spikes that stick up off the surface of the virus and give its “crownlike” appearance. Those allow the virus to enter the cells of the body and begin creating more copies of itself.

But it’s also those spikes that are attacked by the body’s immune system. Their very specific protein structure is attacked by antibodies. Current vaccines create antibodies that target the wild type, or unmutated version, of the virus. Changes in those proteins can and do impact the efficacy of vaccines and naturally immunity, both Blankenship and Shoehnlen explained.

In fact, the P1 variant first described in Brazil has reportedly been infecting people who were already sick with the wild type version of the virus, and is making them very sick. It is unclear what the impact of the vaccine will be on this variant.

Meanwhile, variant B.135, first identified in South Africa, has been shown to be able to work around the immune response, dropping current vaccine efficacy from 94-95% effective to as low as 50% effective. That variant has also been identified in a person living in Jackson County.

“The vaccine is a very strong way that we will be able to combat what we’re dealing with over the last year,” said Soehnlen, “If there’s any reduction in that, then it means that you need more and more and more people to be vaccinated so that you can hit the threshold that you have few enough cases being transmitted so that the likelihood of somebody getting it is so low.”