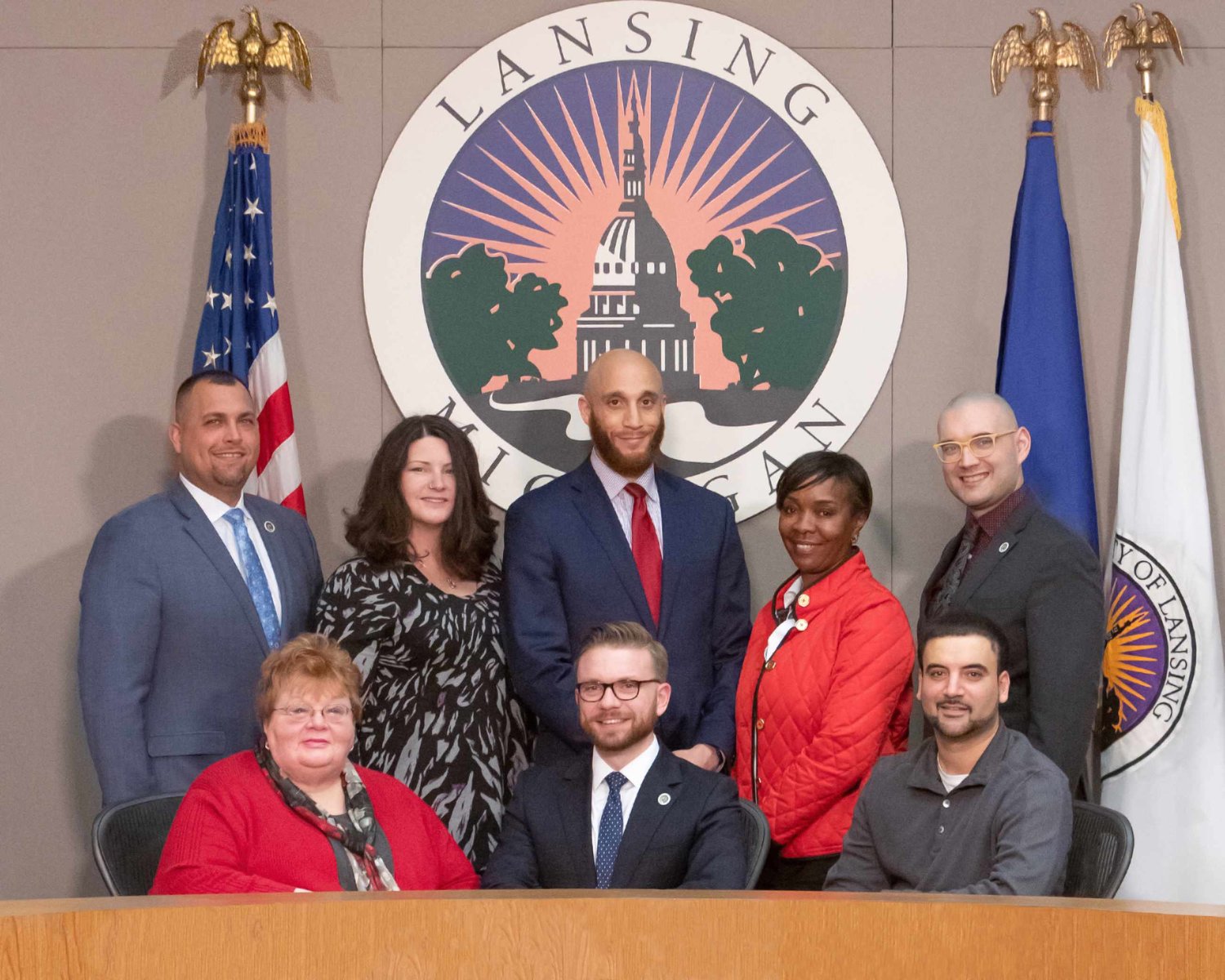 (Jody Washington is the former Lansing City Councilwoman from Ward 1. This is reprinted with permission from Facebook.)

The City Pulse attacks again! The City Pulse always targeted me from my first announcement of running for council. They have never let up on Carol Wood. Their biggest dig about a candidate is to say Carol Wood, Jody Washington or Adam Hussain likes them. The newest attack is Jeff Brown. If it weren’t him, it would be somebody else. I get that they are trying to discredit him. I know there are some personal leanings against him by one CP writer, but why does this narrative continue election after election if their candidate does not win. After all, they are continuously supporting and forgiving Betz, even after all of his outrageous actions and comments. And I am always in wonder when they talk about the progressive leanings and the conservative leanings, and the two sides on council. It is ridiculous, and it is time people end that narrative. Council votes lockstep nearly 100% of the time. I particularly like this:

“Regardless of Brown’s true political leanings, many Lansing insiders — including Councilman Brian Jackson — said they expect the Council to lean more conservative in Dunbar’s absence.” (Who are the Lansing Insiders?” Is this a secret elite group?)

I am not sure what CP views as progressive and conservative. The city government is basically about public safety, roads, and parks. Is having a balanced budget conservative? Is working for public safety progressive? Council does not have the power to turn this city into a land of whatever it is the CP is looking for. At the end of the day council ensures the budget is balanced, and there is very little wiggle room in that budget.

They list me as a conservative. Not sure what that means. I am the council person that wrote the resolution to rid the city of St. Petersburg, Russia as a sister city due to their atrocities against the LBGTQ community. I am the council person that wrote the resolution for the BWL to have 20% renewables by 2020--they surpassed that 20%. I am the council person that worked hard to have a meaningful tribute to Cesar E. Chavez by getting a portion of Grand River Avenue renamed. This was important to the Latin-X community. I am the council person that got the ordinance dealing with drug paraphernalia changed, so that Lansing could have a meaningful needle exchange and protect the health of those with addiction problems. I, along with Councilwoman Wood, started the Diversity Ad Hoc Committee. We are the ones that updated the Human Rights Ordinance and actually put a process in place to file complaints and have them reviewed. I am the Council person that fought the 20% increase for council when over 50% of our children were living under the poverty line. (It was one of the progressives that fought for that 20% because they wanted more money.) I could go on and on and on about the “progressive” issues that the City Pulse “conservatives’’ have brought forward. This doesn’t even account for all of the social issues and assistance the “conservatives’’ have taken up and paid for out of their own pockets without ever mentioning it or trying to make a splash about it in the media. Even off council, I spend most of my free time working with the homeless, fighting the system on their behalf, and helping to scaffold them to do better, while I clean the toilets at the Outreach and serve dinners at the mission. But, even with that, the City Pulse could do nothing more than make a snarky comment about me trying to help those living in tents. (I think what they are really talking about is having unregulated marijuana in the City of Lansing.)

There is no right side and left side on the Council. The narrative needs to end. This type of constant divisiveness does nothing more than tear at the very fiber of our city, and it shows. Most people here are just trying to make it through the day. I would hope that at some point the City Pulse would stop the “editorials” that rip people apart for absolutely no purpose and get on with reporting objective news. I rarely read the City Pulse any more because I find it has become a weapon for the purposes of advertising for the City Pulse. I like the people at the City Pulse. Kyle Kaminski helped me so much when I needed medicinal marijuana for my mom. I respect Berl Schwartz’s intelligence and have had some great conversations with him. Todd Heywood used to be a very good friend. I just don’t like unnecessary divisiveness and blanketed hatred.

These are my thoughts for the day.