Time of the season: Cocktails that are perfect for the heat 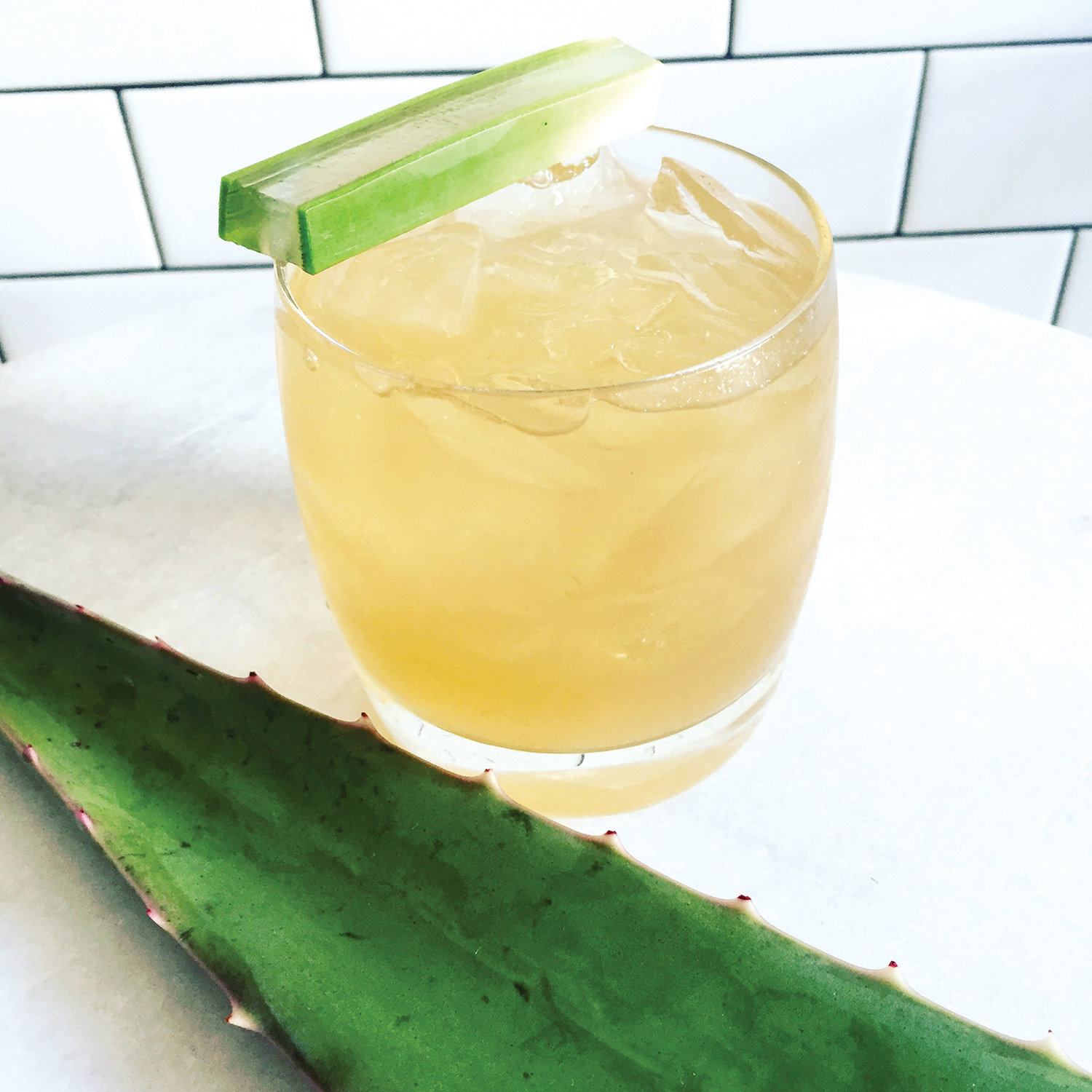 As the calendar turns from spring to summer, most people's wardrobes turn from drab and dark to bright and fun.

Much the same transformation takes place for connoisseurs of summer cocktails, many of which are beginning to appear on Lansing-area drink menus.

Think of it this way: Darker-hued liquors like bourbons and scotches popular in fall and winter — when everything is dark — yield to lighter flavors like gin and tequila, some of which are about as invisible as that string bikini.

Mixmasters at Greater Lansing restaurants shared some of their new creations, but also reported throwbacks to old favorites — Tom Collins or an old-fashioned, anyone?

Langston Whitaker, tasting room manager/sales manager at Red Cedar Spirits in East Lansing, said there are a few summery cocktails on the distillery’s menu. They come with fun names, too: The Ultimate Punch, The Basil, Ginger Gimlet and Cucumber Cooler.

The Ginger Gimlet and the Cucumber Cooler are vodka-based drinks, but the menu suggests trying the house-made raspberry gin instead. The Basil starts with gin and includes grapefruit and lime.

“All of them are light and refreshing and embody the essence of summer,” Whitaker said. “They enjoy lighter blends and mixes because they’re sometimes just a little sweet — but not too sweet — and refreshing without the flavors being too bold.”

Pressed for a seasonal favorite, Whitaker would choose between The Ultimate Punch and The Basil. “Both are gin cocktails,” he said. “They’re vastly different, but both are equally amazing.”

James Hodge, bar manager at The People’s Kitchen, said the pandemic has taken its toll on planning for a summer cocktail menu. However, some things are evergreen when it comes to warm-weather tipples.

“In winter, you see a lot more spice, clove and coriander employed,” Hodge said. “In the summer, you start to see more fruits and berries; a lot more green and bright drinks.”

And from the “everything old is new again” department comes a new Hodge favorite: the revival of what generations past called a “hi-ball”.

“I think it’s a really interesting sign of the times that we’re seeing a large push for lower alcohol content drinks,” he said. “Drinks that have more of an emphasis on flavor and complexity than they do on alcohol content alone.”

A further illustration: Hodge recently submitted a light-spirited cocktail recipe for a contest that wound up getting postponed because of COVID-19. The drink’s main ingredients: A “nice aged” rum paired with hand-carbonated coconut water.