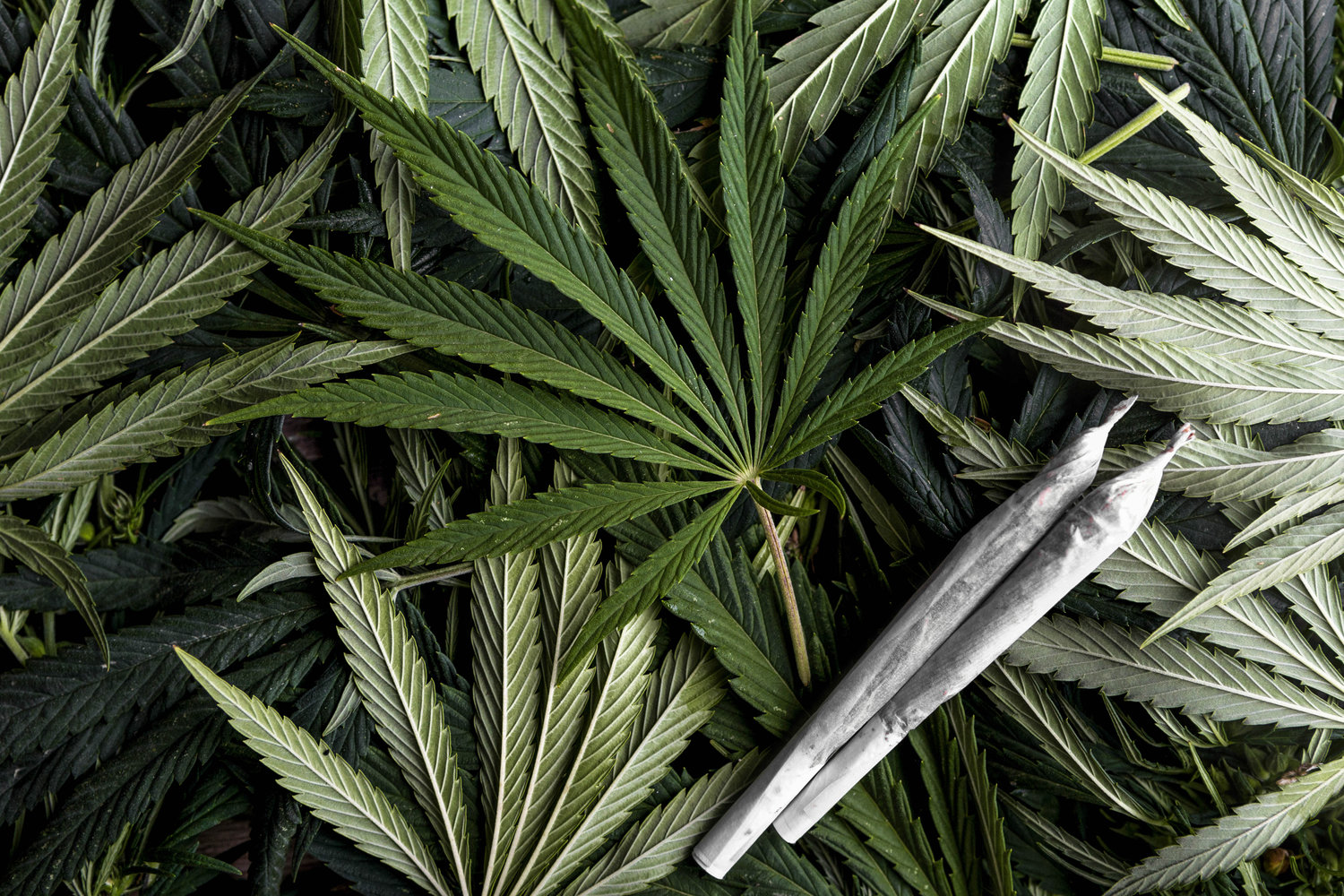 “This executive order will get grows up and running and help ensure an adequate supply to the rest of the market,” said Schneider, a longtime advocate in Lansing.

Applicants for dispensaries, growers and other facets of the ever-growing industry will no longer require approval from a formal licensing board. Those will instead be issued under the umbrella of the state Department of Licensing and Regulatory Affairs’ yet-to-form Marijuana Regulatory Agency, should the changes take effect.

“We have complete confidence in the department to issue these licenses in an unbiased and fair manner, ” Schneider added.

Whitmer specifically noted the shift was to help avoid continued licensing delays. The Marijuana Regulatory Agency is expected to form within the next few weeks. A spokesman for LARA said staff from the Bureau of Marijuana Regulation will shift roles into the new agency on April 30.

State lawmakers will also have an opportunity to veto Whitmer's executive order.

As of today, there are 31 growing operations, 11 processors, 54 provisioning centers, four safety compliance facilities and five secure transporters to serve about 293,000 medical marijuana cardholders. Michigan is also home to about 40,000 licensed caregivers, according to a LARA spokesman.

The five-member licensing board has long shouldered widespread blame for the sluggish pace of the application process statewide — specifically in Lansing, where only two dispensaries have been fully licensed to operate. Some critics thought the board placed an unfair level of scrutiny when reviewing its applications.

“If the executive order helps to move the process for licensing our approved marijuana facilities, while still ensuring that public health, safety and welfare of our residents is a priority, then we are very happy about it and we look forward to learning more about the process,” added Lansing Mayor Andy Schor.

Rick Thompson, board member at the Michigan chapter of the National Organization for the Reform of Marijuana Laws, previously pointed to “trivial” reasons for license rejections. Notably, former Detroit Lions players Calvin Johnson and Rob Sims were once denied licensure partly due to unpaid traffic tickets.

Continued troubles with the licensing board are also part of the reason that Proposal One, to legalize recreational marijuana, also won’t be using a formal board approval process for its eventual applicants, Thompson explained previously. Whitmer also previously spoke to a need to eventually unify the recreational and medical markets.

“I want to make sure we have all the facts and work with the attorney general on that too,” she told the Detroit Free Press. “One of the biggest mistakes we made in 2008 when we passed medical marijuana is that there were never rules promulgated, and that’s what led to such a disparate system. And I don’t want to make that mistake again.”

The new regulatory structure would still mandate public hearings to field complaints about the application process, according to Whitmer’s recent directive. The exact operations of the agency, however, have yet to be formally outlined by the state. A spokesperson for LARA declined to comment on the recent announcement.