A mock-up of the mural coming to the south-facing wall of the Roadhouse Pub in East Lansing.
Courtesy 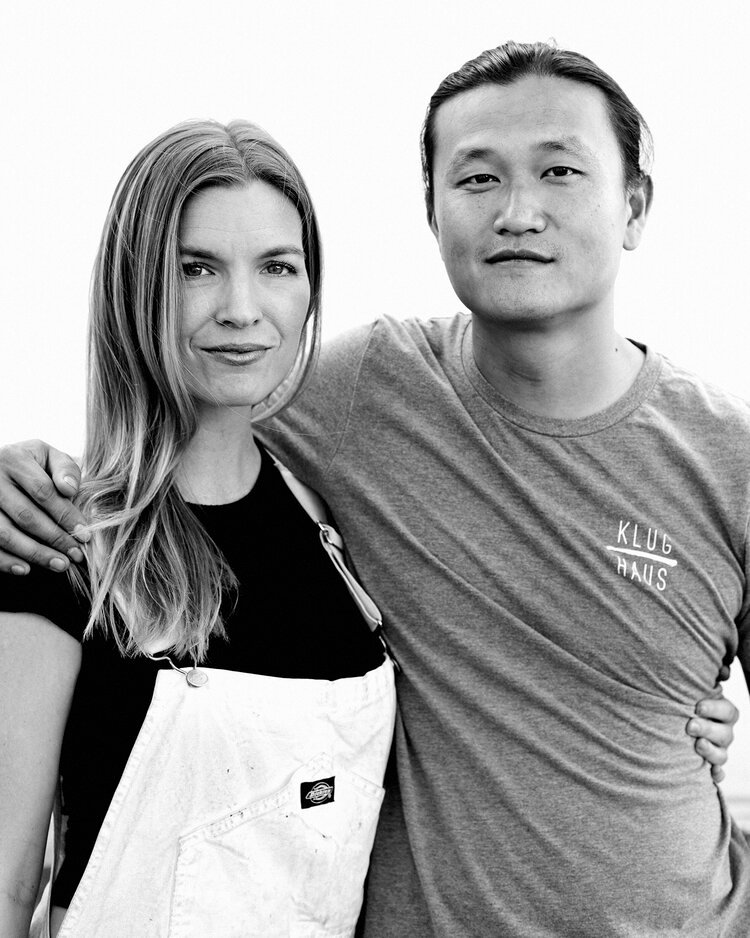 Read more about their tour here:

SATURDAY, May 1 — Artists Victor Ving and Lisa Beggs have been on the road since 2015, painting murals inspired by vintage postcards in different cities across the United States. Now, they’re taking their tour to East Lansing, where they will paint an original mural on the south-facing wall of the Roadhouse Pub.

“We started this back in 2015. We painted a mural in Chinatown, New York City, where we were living at the time, unconsciously in this postcard style. It was a good vehicle to put a lot of imagery related to a community into one painting and have it still be cohesive,” Ving said. “It’s a very popular mid-century image related to travel, but we’ve modernized that concept.”

Ving and Beggs travel the country in an RV. It serves as their home, vehicle and mobile headquarters for their mural tour project. They will arrive in East Lansing on May 10 and hope to complete the mural by May 17. “The RV is where we stay most of the time, but sometimes we get some accommodations,” Ving said.

Ving and Beggs' murals are created using spray paint. The concept is to modernize the classic postcard by creating a giant one that anybody can take a picture of using their smartphone and then share with their friends and family on social media.

“It’s a way for people to document their travels and say, ‘Hey, I was here.’ It also helps create some local pride,” Ving said.

One of Ving and Beggs’ design rules as part of the tour is to collaborate with local artists in the cities they visit. For their East Lansing mural, they will work with Lansing-based graffiti artist Samskee. Ving and Beggs also consulted a designer they met during their travels in Detroit.

The mural project was commissioned by the East Lansing Arts Commission and utilizes $27,700 from the Percent for Art program’s Public Art Fund. The mural location was made possible by an agreement between the City of East Lansing and Harrison Village LLC, the owners of the Roadhouse Pub.