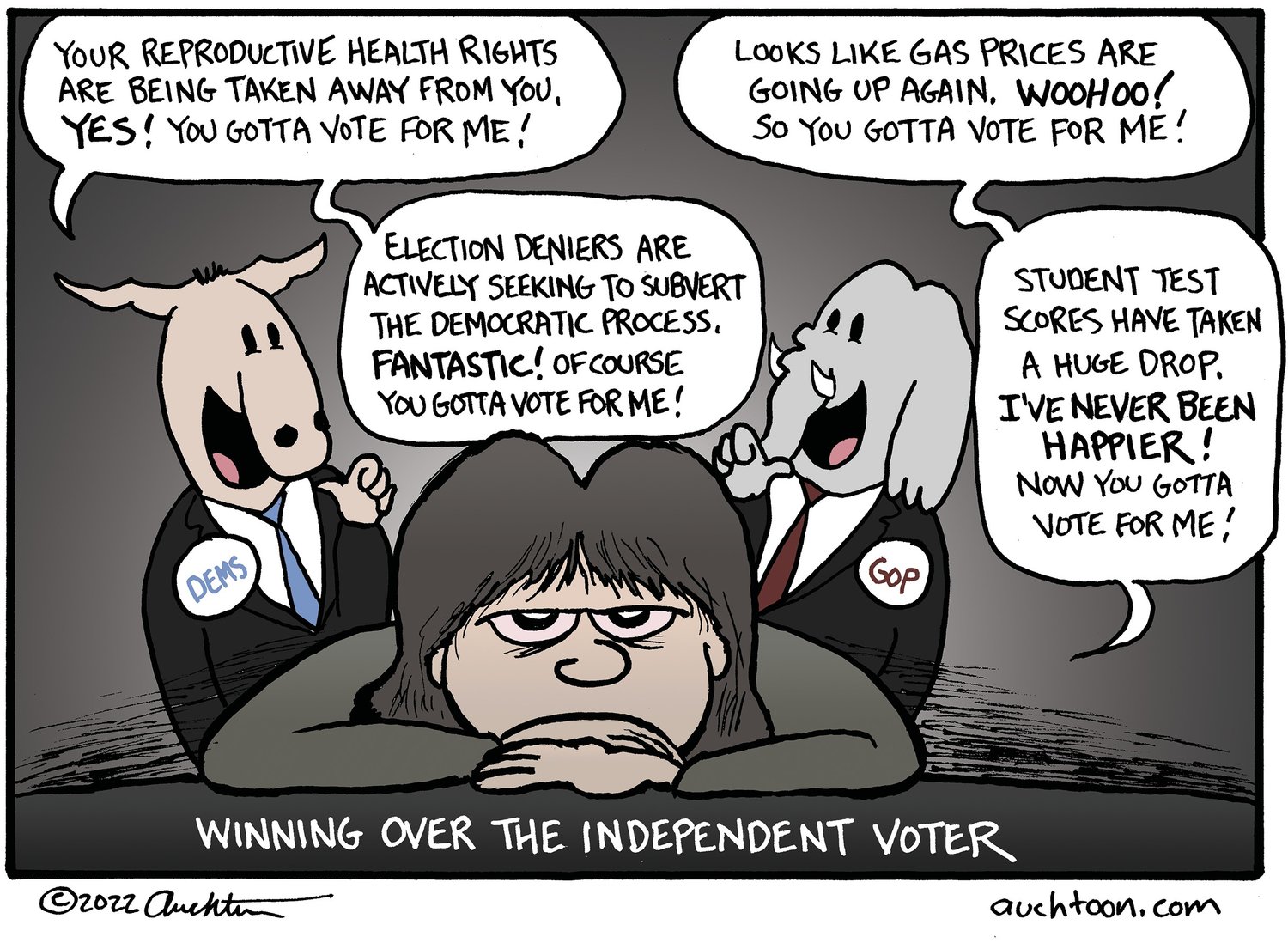 Two questions will appear on the Nov. 8 General Election ballot for the consideration of Lansing city voters. One is a $175 million bonding and millage plan that Mayor Andy Schor touts as the long-awaited solution to creating a permanent home for the Lansing Police Department, 54A District Court and the city jail. Proceeds from the bond also will be used to modernize the city’s fire stations. The other is a proposal to amend the City Charter to relax the prohibition against convicted felons serving on a city board or commission. We support both measures and encourage Lansing voters to do the same.

Revisiting the history of the city’s police facilities over the past 30 years underscores the fact that Lansing police have been veritable nomads. At one point the department was located in three primary locations: The administration, central records and jail were (and are) located in City Hall, while the department’s patrol division was split between the North and South precincts. In the wake of the Great Recession, former Mayor Virg Bernero shuttered the South Precinct as a cost-saving measure, consolidating LPD operations into leased space at the North Precinct.

The move wouldn’t be the department’s last. After failing to win City Council support for a plan to consolidate police functions at the city-owned South Washington Office Complex (formerly the National Guard Armory), Bernero pulled the plug on the North Precinct and moved the department’s patrol operations to the Lansing School District’s Alfreda Schmidt Southside Community Center.

The community center move was billed as a temporary accommodation while Bernero and his team continued to pursue new options for a permanent headquarters that would bring the entire department under one roof. Bernero also made a concerted effort to get rid of the city lockup, which he viewed as a liability that should be run by the county sheriff, not the city. He wasn’t wrong but never was able to bring the idea across the finish line.

Mayor Schor’s plan doesn’t rid the city of operating a jail, either, but it does consolidate police operations in one location. We think this makes sense. We’re sure it will create operational efficiencies for the Police Department and courts while offering greater convenience for the public. Modern facilities also can have a salutary effect on attracting and retaining talent and improving employee morale.

In addition, Schor’s plan may be the key that finally unlocks the puzzle of transforming the current City Hall into a new downtown hotel. Plans to do just that were hatched at the end of the Bernero years, but a newly elected Mayor Schor shelved the plan over concerns that it didn’t solve the problem of where to house the police, jail and courts. If the public safety millage is approved by Lansing voters, we hope Schor will revisit the idea of redeveloping City Hall, which is at the end of its useful life and sucks up enormous amounts of cash to keep it functioning.

To be clear, not all the bond money is slated for a new police, courts and jail facility. The city’s fire stations also are long overdue for significant updates. It’s not clear, though, how much of the $175 million will be allocated to a new public safety building and how much on refurbishing existing fire stations and building one new station. The lack of supporting detail on how the money will be spent is probably the most concerning aspect of the mayor’s plan.

Financing such a massive debt won’t be cheap, especially as interest rates continue to climb. To pay off the bonds, the ballot proposal authorizes a property tax levy of 3.9 mills per $1,000 in taxable value, which would cost the owner of a $100,000 home ($50,000 taxable value) just under $200 a year.

Our support for the mayor’s proposal comes with a few caveats. First, if the plan is approved, we hope Schor and his team will resist the temptation to spend all the money. The mayor should keep a close eye on the scope of the project to ensure that it doesn’t turn into a Taj Mahal just because sufficient funds are available. We also think Schor should leverage his relationships in the Michigan Legislature to secure funding for some components of the project through the recently resurrected process for legislative earmarks.

Last year, Mayor Schor sought to appoint a Lansing business owner to a city commission who happened to have a felony conviction on his record. Schor was barred from making the appointment by the City Charter, which prohibits a person convicted of a felony in the past twenty years from serving as a city officer. Schor is now asking city voters to amend the charter to remove the prohibition.

We previously opined on the merits of allowing a person with a criminal history to serve on a city board or commission. We continue to support Schor’s proposal because we believe in second chances and the power of redemption. We also believe that a formerly incarcerated person may well have great insights concerning matters of criminal and social justice that fall squarely within the purview of one or more city agencies. We see no legitimate argument for maintaining the ban. If the amendment is adopted by voters, the charter will continue to bar convicted felons from holding elected office, while allowing them to serve in an advisory public role on a board or commission. We think it’s a step in the right direction.