The CP Edit: We’re for Dunbar 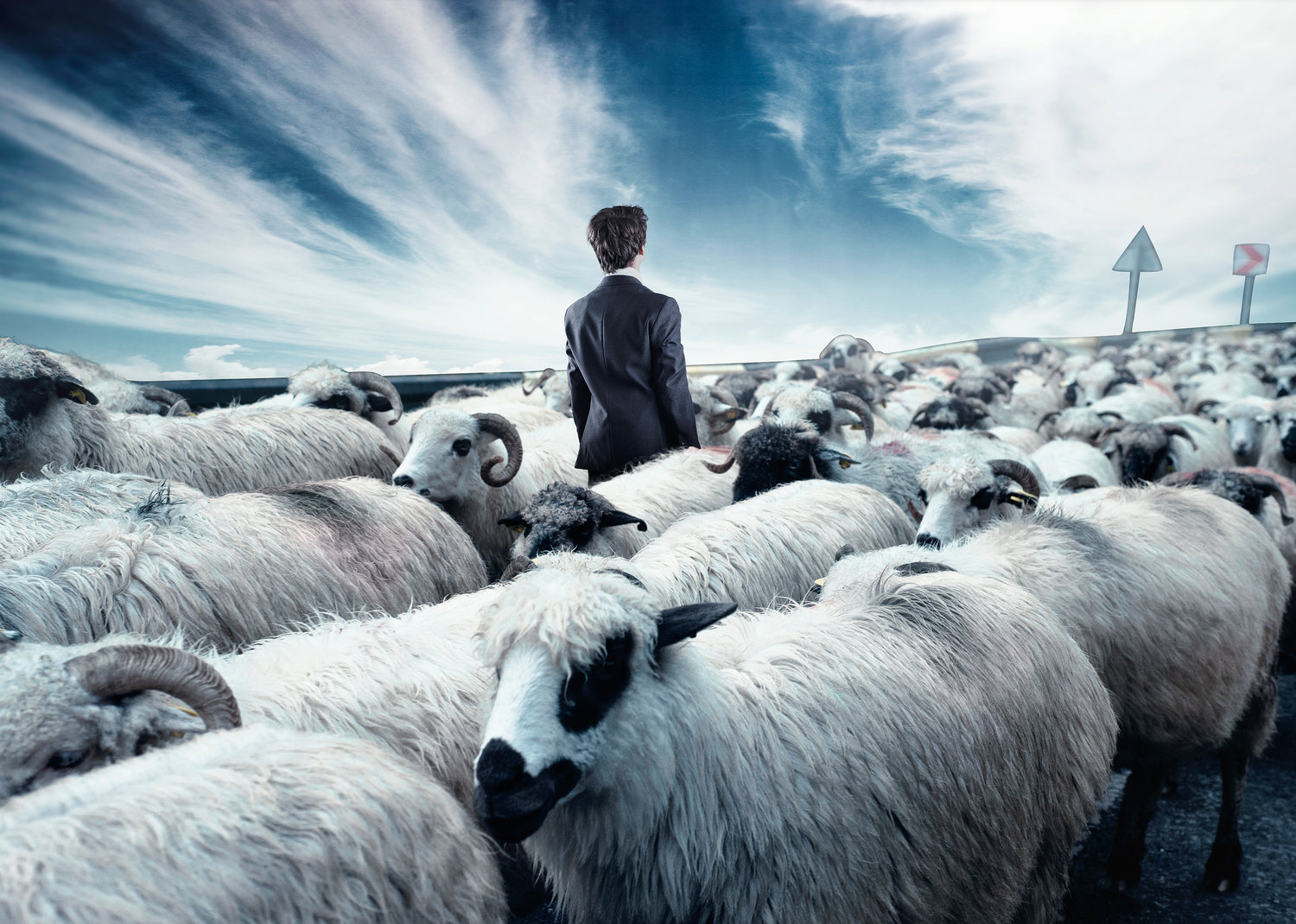 In three weeks, Lansing voters who haven’t already returned their absentee ballots will head to the polls to elect Lansing’s next mayor. We’ve carefully weighed the choice between first-term incumbent Mayor Andy Schor and his challenger, 16-year City Councilwoman Kathie Dunbar, and are now prepared to proffer an endorsement.

As we have previously noted, both candidates have profound shortcomings that make each of them a less than optimal choice to lead Michigan’s capital city. In the end, we have to honor our deeply held core principles rather than following the path of least resistance by supporting the likely winner. We harbor no illusions about Dunbar’s prospects to beat Schor. Her chances fall somewhere between slim and none. Yet we cannot bring ourselves to endorse someone who so cavalierly casts his principles to the wind for little more than political expediency.

What’s irrevocably stuck in our craw — the proverbial last straw — is Mayor Schor’s unseemly alliance with Ingham County Sheriff Scott Wriggelsworth and his rural rabble of Barney Fifes, who have spent the last few months demonizing Prosecuting Attorney Carol Siemon for her recent policy changes with respect to felony firearm charges. Siemon, you will recall, is making a serious and laudable effort to reduce racial disparities in our judicial system by refusing to tack on the mandatory two-year sentence that usually comes along with possessing a firearm during the commission of a felony. She will continue to prosecute the underlying felony but will forgo the additional charge except under extraordinary circumstances. Research shows that 80% of those charged with the extra felony are Black, which she takes as incontrovertible evidence of racial bias. We concur.

Unsurprisingly, Sheriff Wriggelsworth, whom we consider a Democrat in name only, doesn’t see it that way. In fact, he is completely oblivious to the manifest racial biases in current policing practices and, as a result, he couldn’t care less about doing anything to fix it. He’d much rather grossly misrepresent Siemon’s new policy and engage in abject fear mongering to scare white people into thinking that crime will spin out of control if Siemon gets her way. We have news for the sheriff: Violent crime is already out of control in Lansing and sticking Black people with an additional felony firearm charge hasn’t done — and won’t do — a damn thing to stop it.

But this editorial isn’t about Sheriff Wriggelsworth. It’s about whether we can in good conscience recommend a vote for Andy Schor, who, in aligning himself with Wriggelsworth, evidently prefers the pandering appearance of looking “tough on crime” during an election year rather than acknowledging that structural racism permeates modern policing. His willingness to attack a fellow Democrat who is genuinely trying to do something about it is a disconcerting demonstration of his shallow motivations and his ongoing failure to comprehend the realities of racial injustice. Instead of being the thoughtful, progressive leader Lansing deserves, he’s opted to score cheap political points that burnish his appeal to older, white voters and improve his chances of winning an election he’s ostensibly already won. In so doing, he’s also squandered the opportunity to earn our support.

Adding insult to injury — and despite his perfunctory public condemnation — Schor has acquiesced to his dark money allies’ pathetic, low rent efforts to savage Councilwoman Dunbar over her support for reducing police funding and retooling the city’s approach to public safety by shifting resources to community-based intervention strategies that target the root causes of violence. We’ve long believed it was a mistake for Dunbar to embrace the “defund police” mantra — probably the most poorly branded social movement in modern history — and her recent efforts to walk back her previously stated position leaves us yearning for leaders who actually think before they act. Nonetheless, Dunbar’s passion for and commitment to social justice is genuine and we can’t imagine a scenario under which she would throw her progressive principles out the window. It’s just not in her character.

We concede that elevating Dunbar to the Mayor’s Office is a risky move for Lansing. Her foibles are well documented and her capacity to effectively manage the city’s far-flung operations is a major question mark. Yet we’re willing to take the chance because we believe city residents deserve a mayor who is honest, principled and committed to transparent, inclusive leadership. Sadly, we’re not getting any of that from our current mayor.

So, for all of the foregoing reasons, and at the risk of suffering whatever petty retribution Schor has in store for us for backing his opponent, we choose to stand on our progressive principles and endorse Kathie Dunbar to serve as Lansing’s next mayor.