Ixion show ‘Incognito’ delves into the brain and identity 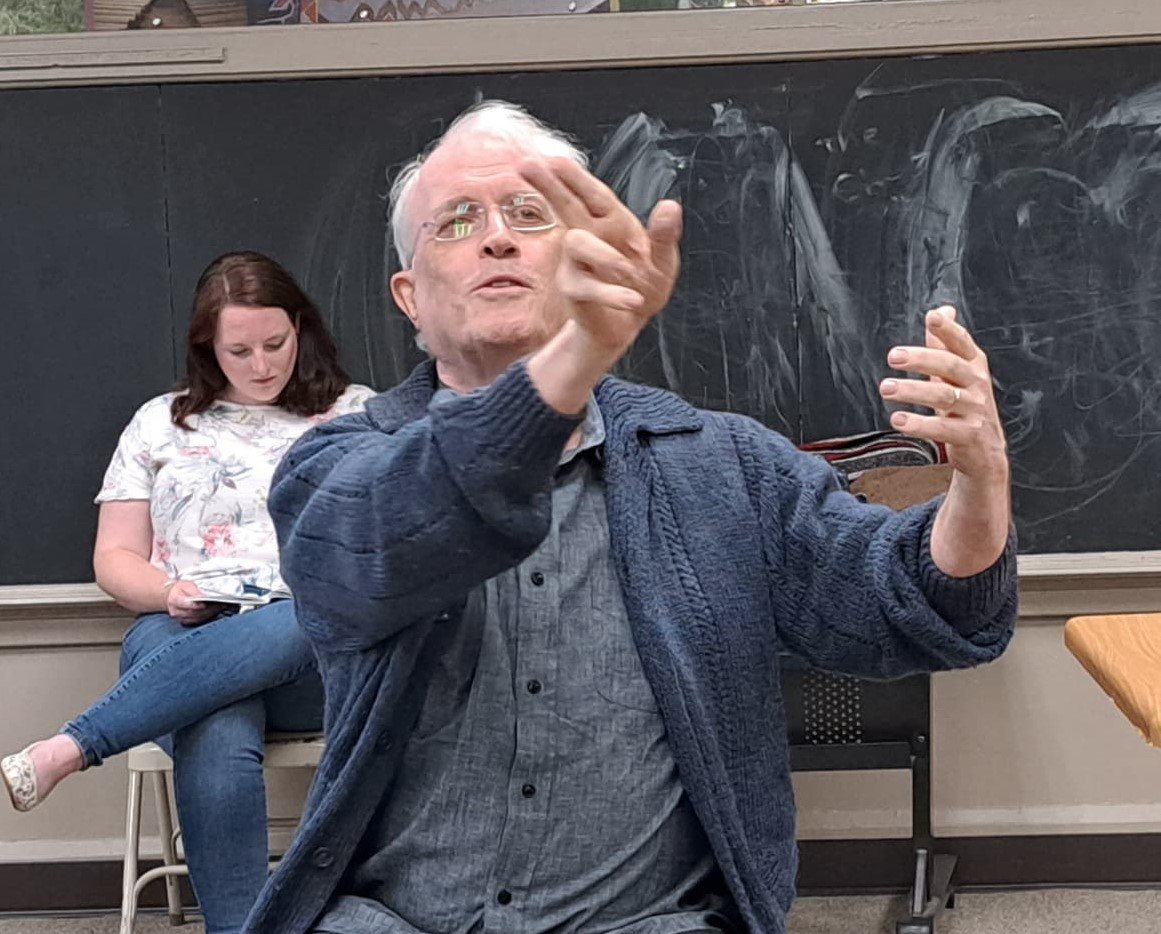 FRIDAY, Sept. 16 — What is the construction of identity? How does it work? And what happens when the vessel of identity and self is damaged? Those are just some of the questions  the Ixion Ensemble theater company explores in its production of  “Incognito,” by British playwright Nick Payne.

Jeff Croff, Ixion's artistic director, said when he first read the script, he thought it was “a very interesting three stories,” but, the veteran director could not “see my way through on how I would stage it. So it scared the hell out of me.”

That’s where Heath Sartorius enters. He introduced Croff to the intricate play involving four actors, playing 21 different characters. The play itself explores stories of amnesiacs, researchers and doctors, and the stolen brain of Albert Einstein.

But none of those complications intimidated Sartorius, who directs "Incognito," who worked in theater in New York for a year — just before the pandemic — and has been involved in numerous local theater productions. He was introduced to Payne’s work when he performed ‘Constellations,’ a play that weaves string theory and quantum physics together to explore the traditional boy-meets-girl story.

“I love this playwright,” he said. “I was in the drama bookstore and I searched out plays by Nick Payne. I came across this one and I liked the premise.”

He said the play is a metaphorical mix of “string theory,” with the script bouncing around in time.

Croff said the play will resonate with post-COVID audiences.

“We have had a year and half to try to figure out who we are,” said Croff, noting the relevance to our current state. “ There is a fluidity in discovering that.”

You are going to see four actors who really care about this show and these characters,” said Sartorius.

“We have had a year and half to try to figure out who we are,” said Croff, noting the relevance to our current state. “ There is a fluidity in discovering that.”