Over his objections, student required to present it online instead in person 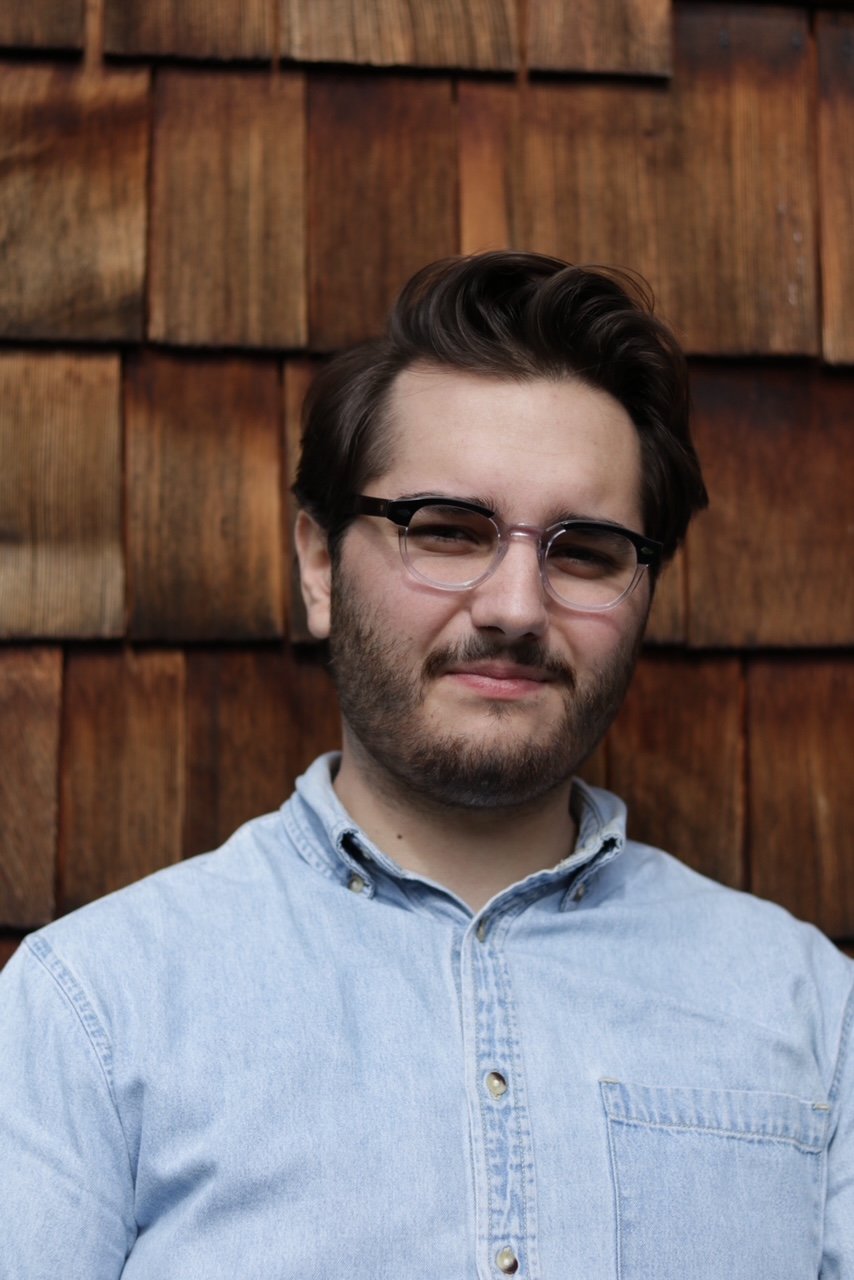 Jack Wheatley, a senior in the James Madison College at Michigan State University, has spent two years investigating white nationalism at MSU for his honors thesis. Last night, he was informed that against his wishes he would have to present the thesis online due to "safety and security" concerns.
Courtesy 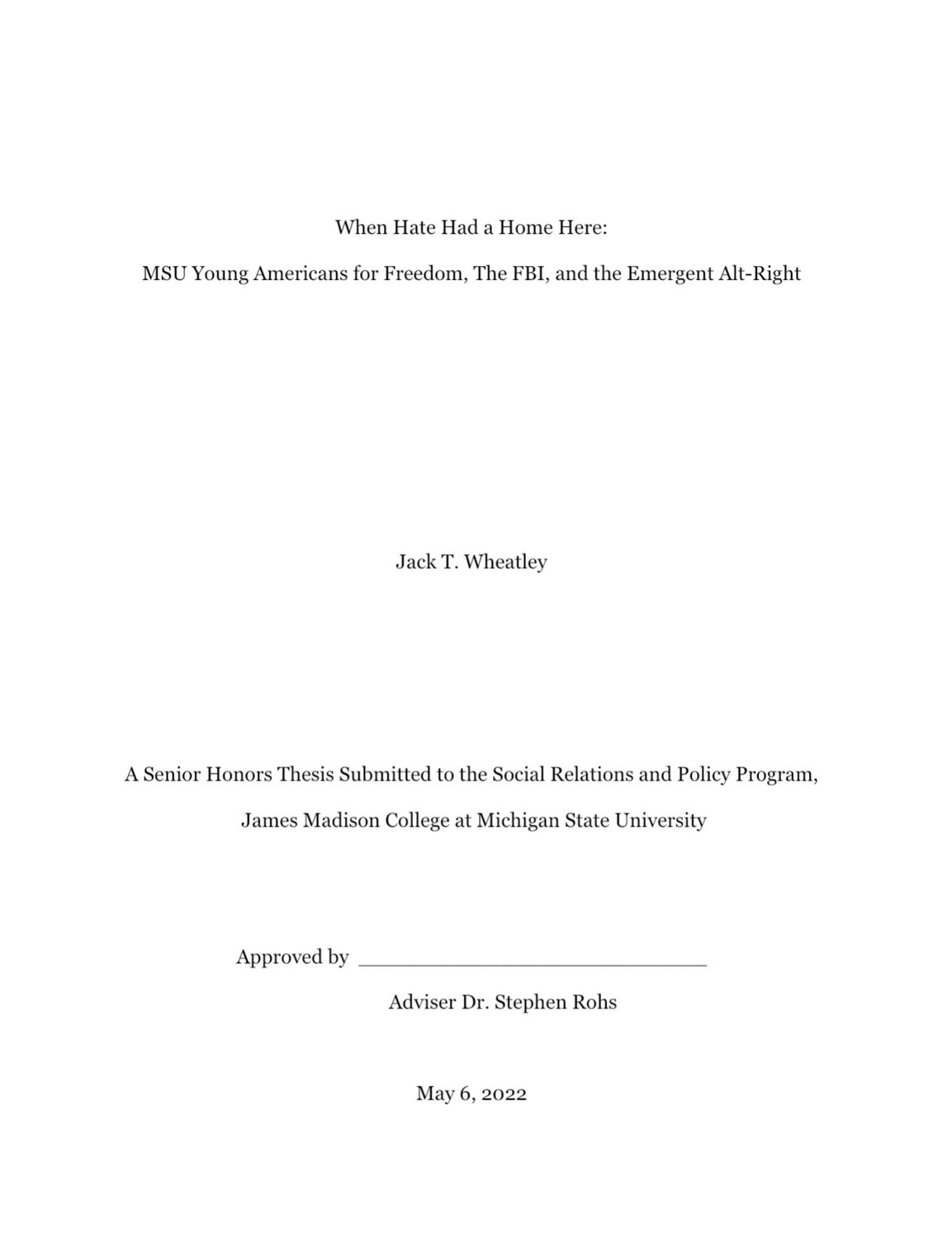 The title page of Wheatley's senior honors thesis. He was originally scheduled to present the thesis in person today, but MSU officials, citing safety and security concerns, changed the presentation to a Zoom presentation.
Courtesy 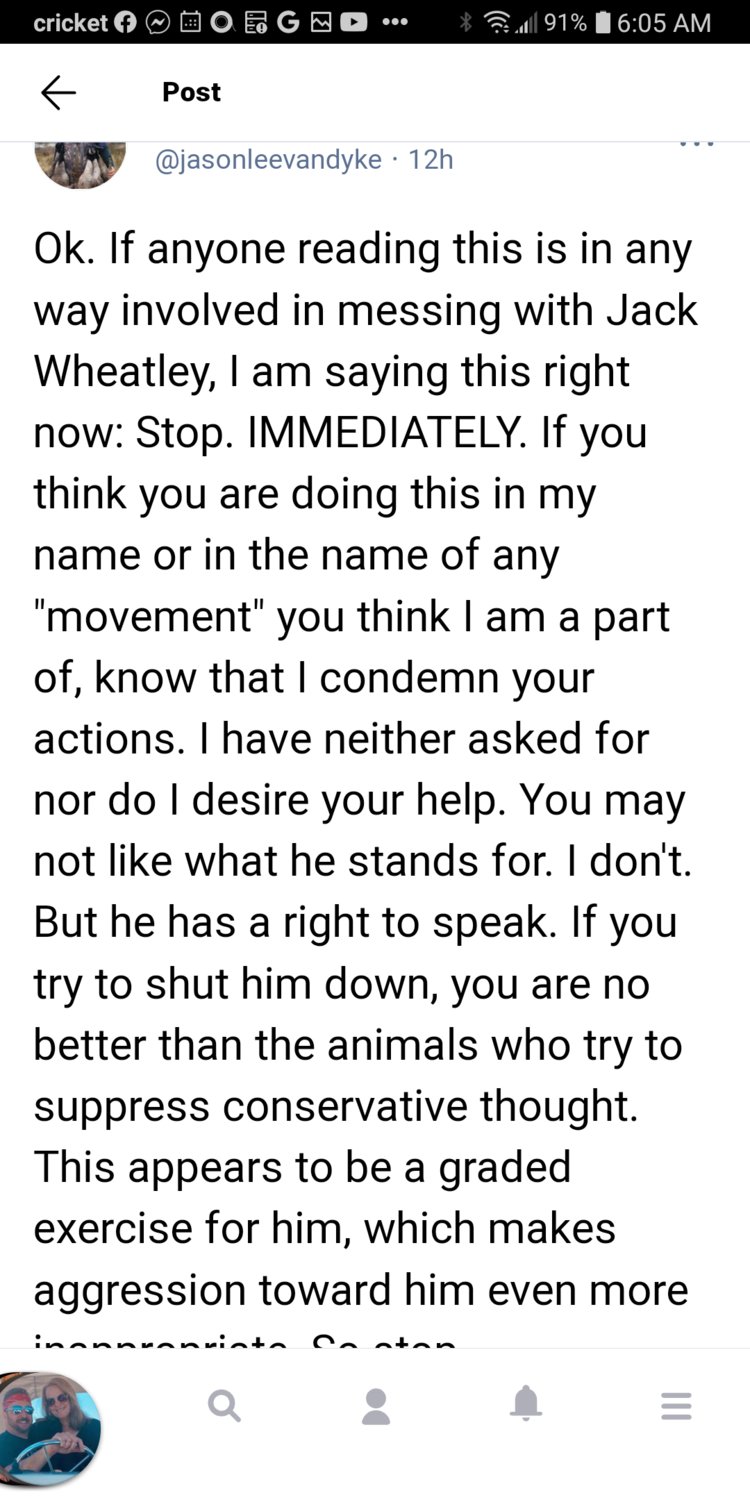 The email from James Madison College Dean Cameron Theis informing Wheatley that his thesis would have to be presented online, not in person as the senior had been planning.
Courtesy 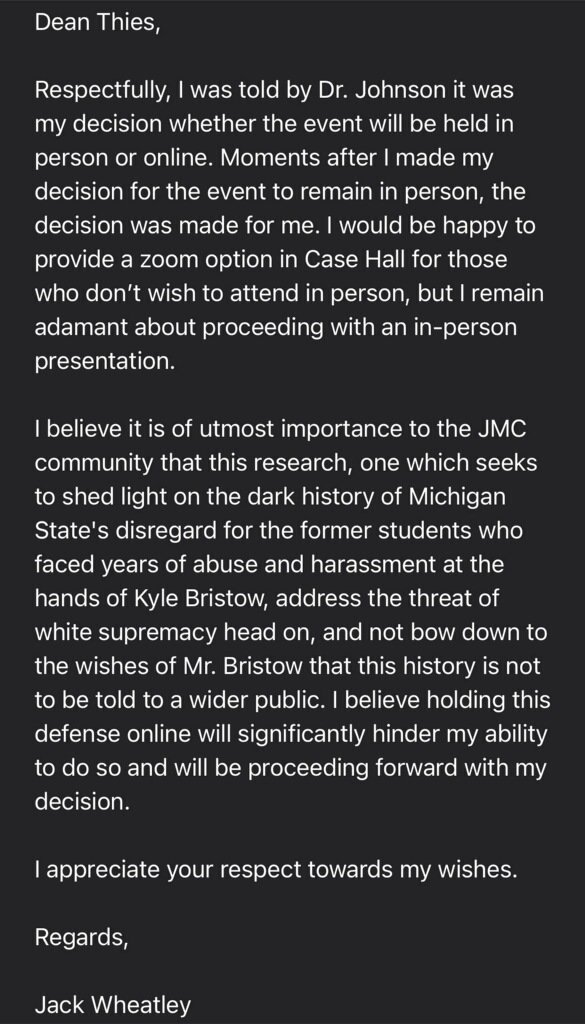 (This story has been updated to correct reporting and editing errors. The original story incorrectly said when the student, Jack Wheatley, was notified of the change in the presentation format from in person to online; it was Wednesday, not Thursday. It also incorrectly referred to Kyle Bristow as a lawyer in Toledo; the went to law school in Toledo but practices law in metro Detroit. Also, the story has been clarified to say that other students, not Wheatley, identified Bristow as having been on campus Tuesday.)

FRIDAY, APRIL 29 – Concerned about safety, Michigan State University took the unusual step of requiring a student to present his senior thesis online today instead of in person.

MSU did so over the objections of the student, James Madison College senior Jack Wheatley, whose topic was “When Hate Had a Home Here: MSU Young Americans for Freedom, the FBI and the Emergent Alt-Right.”

In an email Wheatley shared, college Dean Cameron Theis said the decision was made due to “safety and security issues.”

“I know that it might seem unfair to you, but you were the one to raise security concerns,” Theis wrote. “The other deans and I have discussed it and we think there are reasons to share your concerns. This is no longer about your desires as it could affect the Madison community.”

The decision came Wedneday after MSU police were called to Case Hall on Tuesday after staff expressed concerns that a “neo-Nazi” was on the third floor of Case Hall.

The alleged “neo-Nazi” was identified by other students as Kyle Bristow, according to Wheatley.  Bristow, who is a lawyer in Metro Detroit, once led the MSU chapter of the Young Americans for Freedom, a rightwing organization, and hosted a series of controversial speakers with white nationalist beliefs and messages on campus. Under Bristow’s leadership, the organization was listed as a hate group by the Southern Poverty Law Center in 2007 and 2008.

Wheatley was interviewed during the police investigation because his work was cited by students who claimed to have seen Bristow. Wheatley expressed no concerns about safety or security to officers. He did, however, tell officers that if they had concerns he would welcome a plainclothes officer assigned to the presentation. He reiterated that to the Dean.

“That’s when they determined it was a security issue,” he said. “I never said that or raised it as a concern. I told them we could use a plainclothes officer to allay any fears.”

Wheatley, 22, spent the last two years delving into the fractious relationship between Michigan State University and Young Americans for Freedom.

(Those interested in hearing Wheatley’s thesis and the results of a two-year investigation into white nationalism at MSU can watch on Zoom at 3 p.m. here.)