Winners, losers from the 2020 election 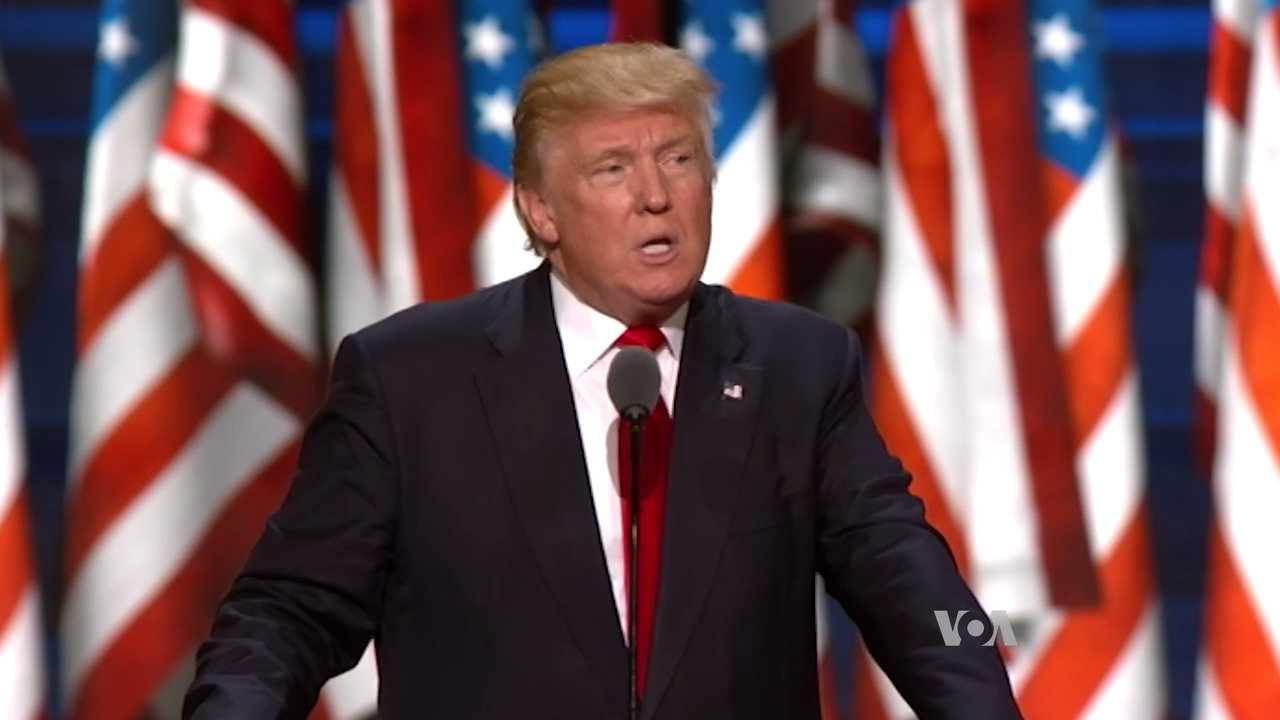 The 2020 election is in the books in Michigan. Unless you’re President Trump or believe something is going to come of his spaghetti-on-the-wall lawsuits.

In sum, Democrats had a better cycle, but not by a lot. Republicans had wins, too, and some near upsets — U.S. Rep. Elissa Slotkin only won reelection by about 15,000 votes to a lightly funded opponent. Rep. Angela Witwer, D-Delta Twp., darn near lost, too, to someone who received little support from the Republican caucus.

My winners and losers are equally a mixed bag:

1. Chief Justice Bridget McCormack - The “Justice of the Supreme Court” moniker and her Irish surname won her some votes, to be sure. But McCormack’s stellar, even-handed and professional tenure on the court won her support from business groups, the Farm Bureau, Realtors and other trade groups who might have otherwise gone with both Republican nominees.

She attached her positive name ID to that of Elizabeth Welch, helping the Grand Rapids attorney get second place and securing the Democrats’ first majority on the Supreme Court in about 10 years.

2. State House maps - Republicans purposely drew state House maps in 2011 that would preserve a GOP majority even if the top of the ticket faltered. Instead of drawing more seats with thinner GOP base numbers (as they did in 2001), they drew fewer GOP seats, but with stronger base numbers.

The result? Joe Biden and Gary Peters both won, but Republicans kept a 58-52 majority in the state House.

The co-chairman of the congressional Problem Solvers Caucus showed a lot of class by congratulating Joe Biden on his victory. He let others pass the hat for Trump’s crafty election attorneys.

1. Electoral College - Donald Trump, Mike Pence and Trump’s kids were in Michigan 18 of the final 20 days of the campaign. Several states didn’t see any of facetime from any of Team Trump or Team Biden, for that matter. Joe Biden won by nearly 5 million votes and 51% of the American public. And the result is still being contested?

At some point, the other 40 states that get ignored every four years are going to join this National Popular Vote Compact and end this Battleground States of American presidential contest.

2. People Who Confuse Polls For Crystal Balls - Polls are only as good as the people who participate in them, which is about 2% of the population. Part of that 98% are rural Trump voters don’t even pick up the phone. They embrace the president’s tactic to delegitimizing anything that casts him in a less-than-flattering light — polls, the media or the nation’s election system.

Also, Michigan’s final polls were only off 5% or so. In most cases, that’s the margin of error. Mitchell Research and Communications’ poll for MIRS on Oct. 29 had a Biden 52%-to-45% victory. The final margin was 51% to 48%. That’s not wildly inaccurate.

3. The Media. Think about this. John James hardly talked to the media outside of Fox News. Voters didn’t care. The Republican came 86,000 votes from becoming a U.S. senator and he rarely fielded a tough question. When he did, he flubbed it.

This campaign showed that someone can ignore the press and debates and still nearly win a high-profile office. All you need is a boatload of money to run good TV ads and a halfway-decent social media operation.

4. Conspiracy Theories. Dressing up like Paul Revere and chanting “stop the vote” outside of a room of election workers counting ballots isn’t patriotic. Election fraud is a 4-year, $2,000 felony in Michigan. You have proof someone is engaging in it? Turn it over to authorities.