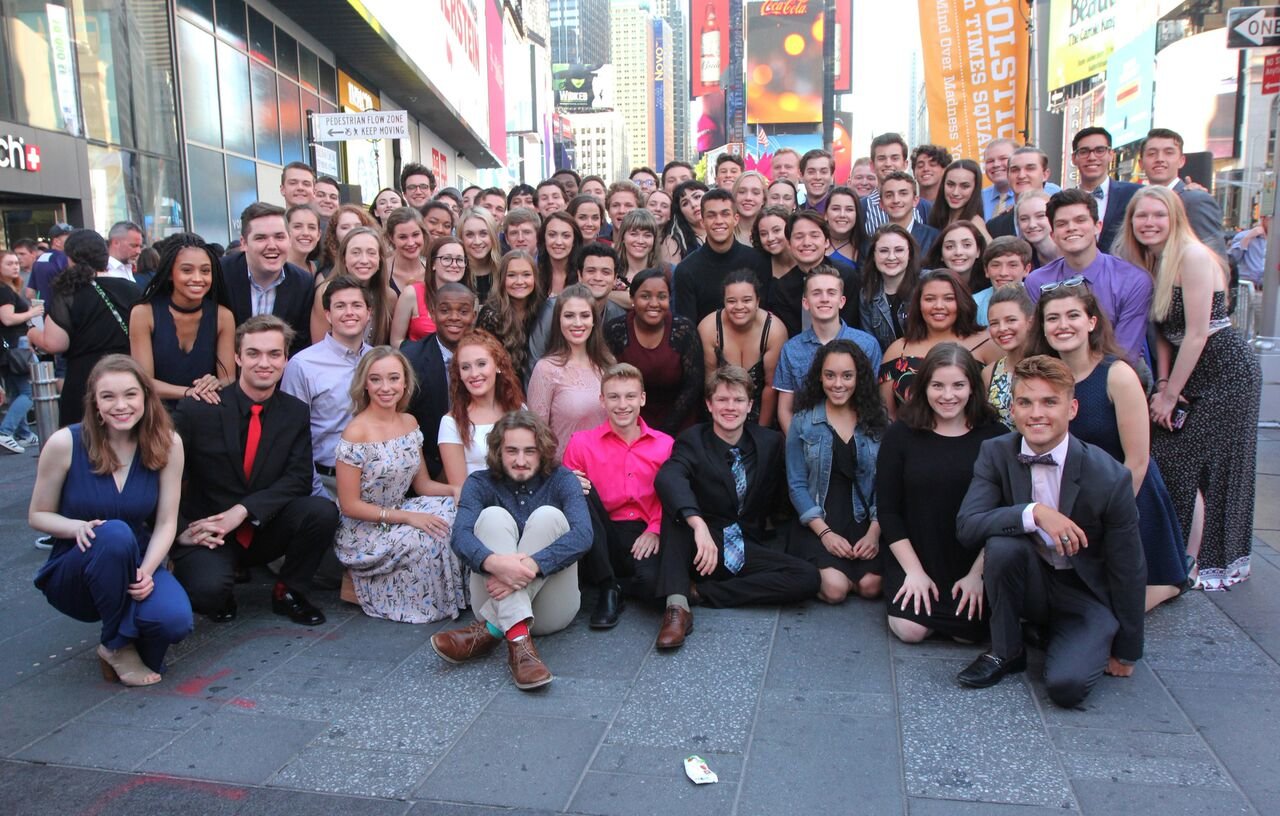 Seventy-two high school students from 37 regional programs across America, including Cipriano from University Liggett School, competed for the “Jimmy” for Best Performance by an Actor and Actress at the ninth annual presentation.

Cipriano collected the Sutton Foster Ovation Award as one of six finalists, and received a $2,500 scholarship from the Barry and Fran Weissler Foundation to go towards his future education.

Each of the 74 nominees performed in a talent showcase for the audience, with select finalists showing off in solos on the Broadway stage. This followed eight days of rehearsals led by the New Studio on Broadway, NYU Tisch School of the Arts Department of Drama and other professionals.

Cipriano, 17, boasts an impressive resume of actor, performer and musician. His album “Never Gonna Be the Same” is available on his website along with many music videos.