Signals mixed on health insurance in the coming Trump era 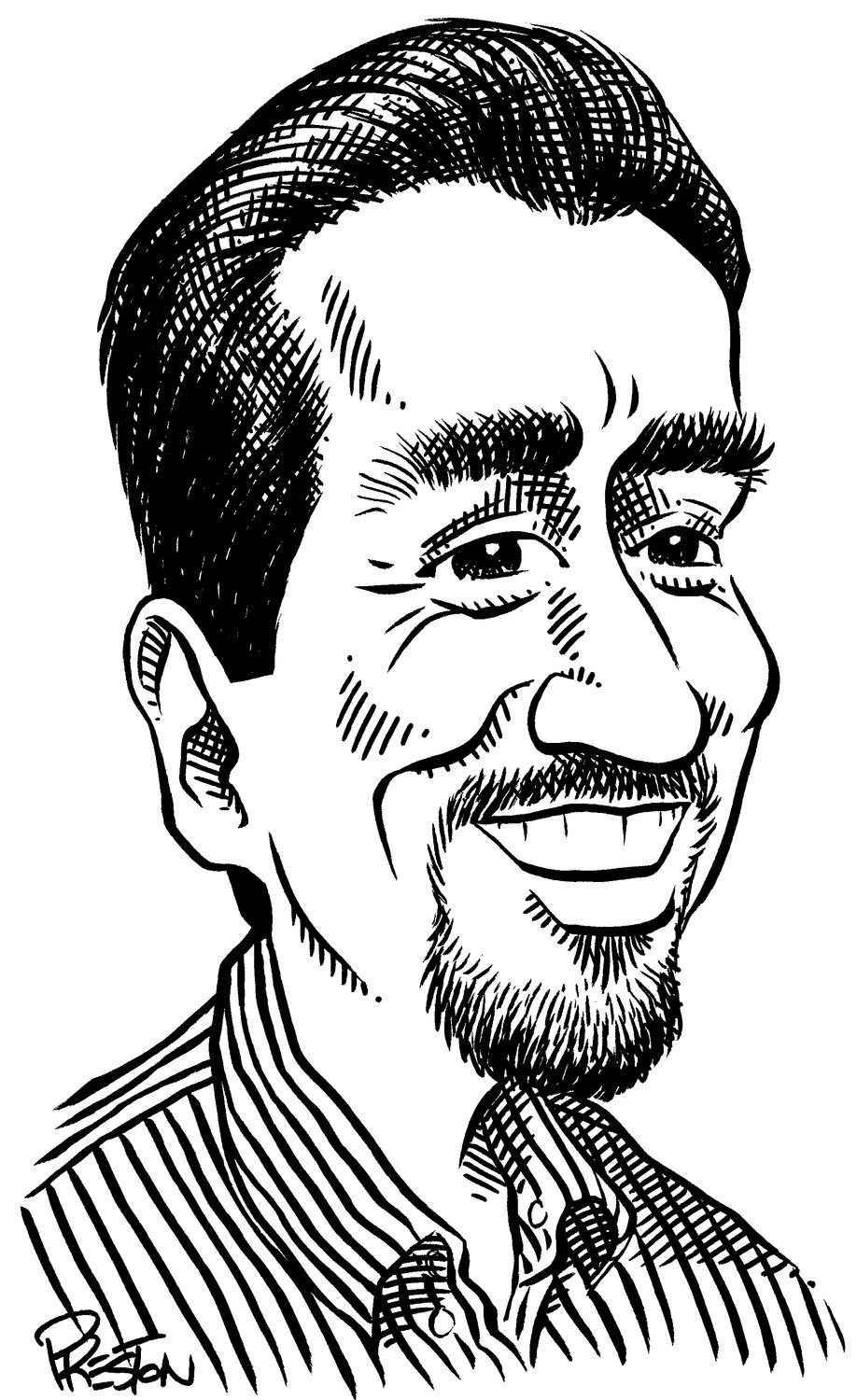 Since Donald Trump’s election, patients have been asking me about the fate of the Affordable Care Act. The announcement Tuesday that the president-elect has selected an ardent foe of Obamacare to run the department that oversees it is another sign that big changes are in store.

If we take Trump at his word, then Obamacare is soon to be as cooked as your holiday turkey, and choosing Rep. Tom Price, R-Ga., to head the Health and Human Services Department, just raised the oven temperature.

But often on the campaign trail candidates will say one thing and then, once they’re in office, will suddenly have a “come to Jesus” moment — or in the case of Washington, “come to the lobbyist carrying the most money” — and completely switch positions. Remember, the insurance companies have reaped hundreds of millions of dollars from Obamacare — notwithstanding their whining about losing money — and certainly wouldn’t be happy to have that federal dollar spigot suddenly shut off.

It appears that Trump is angling toward keeping some parts of the ACA intact, such as requiring insurance companies to offer coverage for pre-existing health conditions and continuing to allow young people to remain on parental insurance policies through the age of 26.

Other sections, like requiring everyone to purchase healthcare insurance (the individual mandate) will, in all likelihood, be significantly modified or repealed.

Another question is what Trump will do about Medicaid. Obamacare, by fully funding state Medicaid programs with federal dollars, expanded healthcare coverage to 16 million people in the U.S., 600,000 of them here in Michigan alone. Trump and congressional Republicans have been touting replacing this section of the ACA with block grants and allowing the states more flexibility in how the money is spent. What this means in reality is a decrease in federal funding, likely leading to states’ restricting Medicaid eligibility and reducing benefits.

However, in order to not end this article on a buzz-kill note — in the spirit of the season and such — it should be noted that for at least the past 15 years, Trump has been saying that he is for a single-payer, universal healthcare system, at least for those with limited economic means. That’s’ right, our new Republican president has been sounding just like Bernie Sanders and Jill Stein, not Ted Cruz and Marco Rubio.

If we as a country can afford to have our brave men and women of the armed forces in 100-plus countries around the world and burn over a trillion dollars in apparently endless wars in the Middle East, then we damn well better be able to afford our citizens — especially or poorest citizens — basic, universal healthcare. If Trump also truly believes this, and can make it happen despite Congress, then it will be something all of us, regardless of race, sex, or religion, should be truly be thankful for this holiday season.

(Dr. Edward Rosick, who is an osteopath and head of the Healthy Campus Initiative at Michigan State University, is the author of " Optimal Prevention.")