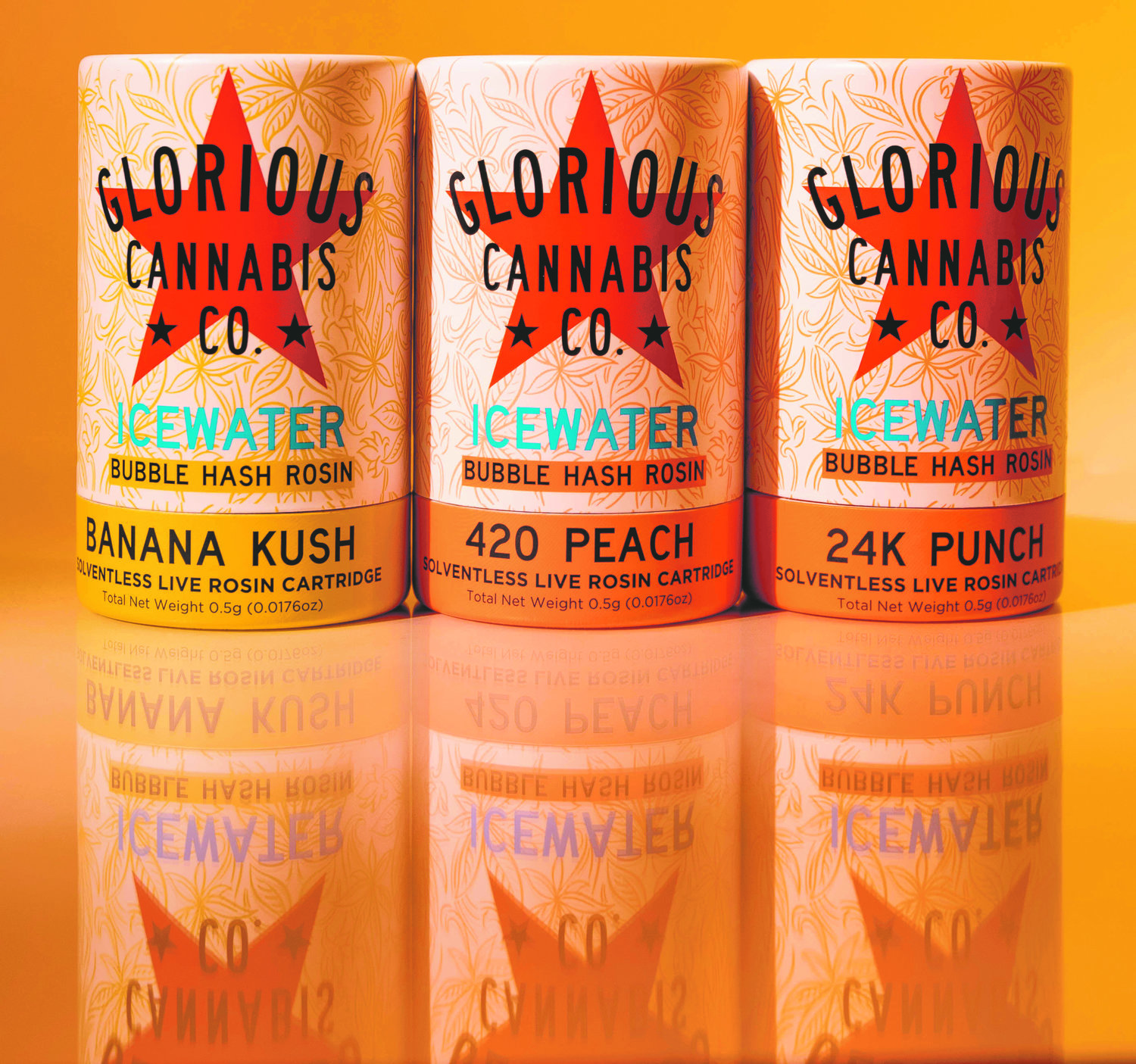 This year has been an absolutely wild ride. Here are a few of the many highlights that 2022 has bestowed upon us in the cannabis community:

This year, stoners of Lansing saw a wave of new dispensaries enter the city as well as expansions to already established pot shops. Herbana’s drive-through dispensary and jaw-droppingly low prices had folks from all over the city flocking to its circular building. Bazonzoes expanded and opened a second location towards the south side. Pure Roots entered the scene with a proper introduction from Lansing Mayor Andy Schor during its grand opening ceremony in September. Ascend Wellness descended upon Michigan Avenue with its budget-friendly ounces. And new signs for future Pure Options locations have appeared in three different spots throughout Lansing. Cannabis lovers can now shop in-store or online at one of the 28 licensed dispensaries in the area.

Potheads all over the state of Michigan began ditching their distillate vape cartridges in 2022 for more potent options, like hash rosin cartridges. Hash rosin is a specific type of cannabis hash that bubbles when smoked and is produced with only ice and water. By removing solvents like butane during the extraction process, consumers can expect a potent and terpene-rich experience. Hash rosin is truly a top-tier product, but it has not always been accessible to the typical consumer due to how involved and laborious the process of creating it can be. This is why it’s so mind-blowing that companies like Rochester Hills-based Glorious Cannabis Co. now offer multiple hash rosin cartridge options. Glorious Cannabis recently released bubble hash rosin cartridges that are inspired by its popular bubble hash-infused pre-rolled joints and tasty flavor lineup: Banana Kush, 24K Punch and 420 Peach. Each cartridge is made with solventless bubble hash rosin and is the perfect option for the on-the-go stoner. My personal favorite flavor from the current lineup is the 24K Punch, but my fingers and toes are crossed in hope that the company adds its Raspberry Kush and/or Blackberry Gelato in 2023.

In August, Michigan’s Cannabis Regulatory Agency gave the green light to allow edible cannabis products to contain up to 200 milligrams of THC per package for adults 21 and older. Since then, Michigan’s edible market has absolutely exploded with high-dosage gummies, baked goods and elixirs. In November alone, the CRA reported about $22 million in sales in the infused edible category. A recent study by the Brightfield Group, a Chicago-based agency that studies comprehensive data on cannabis trends and sales, reported that the most popular flavors of edibles in Michigan are chocolate, mango, watermelon, lime and strawberry.

Since the column’s inception a little over two years ago, Lansterdam has become a staple in the Lansing cannabis community. I remember picking up my first issue when I moved here  in December 2021; I was absolutely giddy to see cannabis being discussed in such a public and accessible forum. Kyle Kaminski, the creator of the Lansterdam column and former City Pulse managing editor, wrote in a way that got me excited to learn more about the community that surrounded me. When I read about Kyle’s departure from City Pulse this past August, I was worried it would mean my favorite column and the community attached to it would go up in smoke. Don’t get me wrong, I’m super stoked for Kyle and all the work he’s doing as the editor of The Gander. Its mission of upholding and protecting fact-based, credible journalism to create well-informed and engaged readers is amazing to me, and I wish Kyle nothing but success. I hope to pick up where he left off with Lansterdam and continue to cover this scene and all of its components.

As 2022 comes to a close, I would like to thank all of the folks in the cannabis community that make it happen, day in and day out. Michigan cannabis would not be the multi-million-dollar industry that it is today were it not for the tireless efforts of the folks that work in it. I’m very excited to see (and smoke) all that 2023 has to offer.