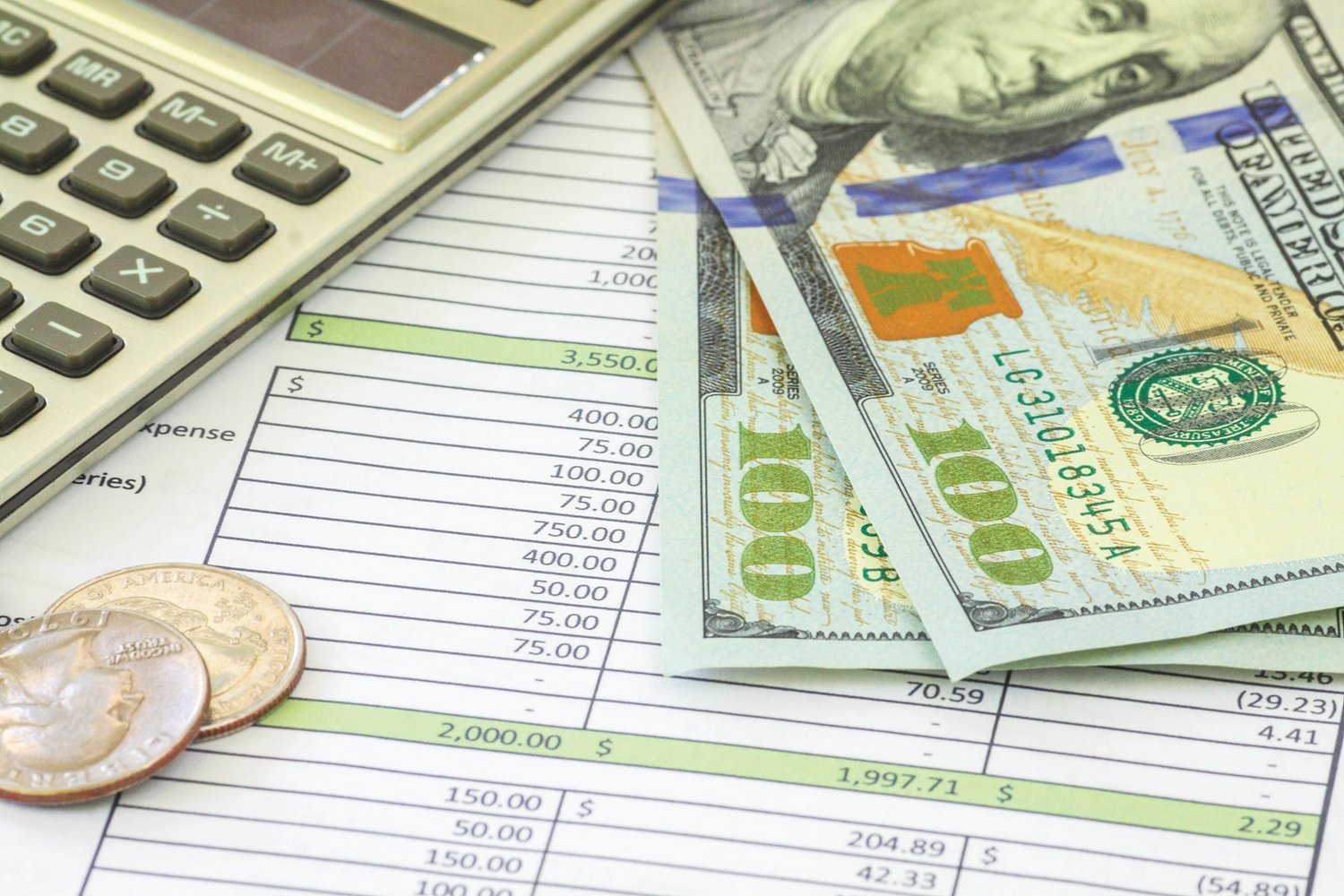 Money stirs the drink in politics. And until we get around to voting next year on a host of state-level contests, the horse race over who is raising what motivates us political types.

Monday was the day many candidates were required by law to show their cards to the secretary of state, and here are some of the big takeaways. I’ll start local:

Singh, the former House minority leader, is looking to succeed term-limited Sen. Curtis Hertel Jr., D-East Lansing, for an election that won’t take place for another year and against an opponent who hasn’t officially announced, yet. That’ll probably change soon.

Anthony is expected to announce her state Senate bid in coming days, but — in the meantime — she raised $42,262 in her state House account that she could transfer to a state Senate account.

Back in 2014, then-Register of Deeds Hertel basically chased away any notable competition for the 23rd state Senate seat by raising buckets of money and raking in endorsements before anyone really thought about the race.

This strategy isn’t going to work for Singh as it relates to Anthony. The former county commissioner told me she always knew Singh could raise money and isn’t intimidated by his initial showing.

Also, there’s always a chance the two won’t end up in the same Senate race anyway. If the redistricting commission draws Lansing into Delta County or Holt and East Lansing into a new district that goes into Shiawassee County or a little bit of Livingston, the two could theoretically serve in the chamber together.

2. Nobody has filed a campaign committee in the 68th District, which Anthony represents. In political circles, Anthony for Senate is not a new conversation. Whatever district the city of Lansing is in will probably be represented by someone not named Sarah Anthony.

Still, nobody has filed a campaign finance report for the district, meaning it’s anybody’s ballgame, including anyone who loses the mayor’s race.

3. Gov. Gretchen Whitmer used the dozens of recall petitions that have been filed against her to help raise $8.6 million in the calendar year 2021. Apparently, there’s an old Secretary of State Richard Austin opinion that if you’re facing a recall, there’s no cap on how much you can raise from any one person.

According to attorney Mark Brewer, if Whitmer ends up not having a fight a recall because the campaign fizzles out — which is what is happening — she has to return whatever she raised over the $7,100-a-person cap. That equals out to be $2.7 million of the $8.6 million.

Still, the governor is plowing new legal ground and a court may end up deciding what she can keep and what she needs to turn give back.

4. The Republican gubernatorial candidates who are expected to be able to raise the most dough are the ones who haven’t had to report, yet.

In all, eight Republicans have filed new campaign committees to run for governor, but it’s the ninth — Kevin Rinke, who hasn’t filed, yet — who takes the headlines. He claims he can sink $10 million of his own money into a run. If Betsy DeVos gets in, $10 million is chump change.

Time will tell if either gets in. Meanwhile, former Detroit Police Chief James Craig would seem to have the most potential, collecting donations from 4,000 contributors in the past week.

But for now, a Kalamazoo chiropractor named Garrett Soldano is creating the most buzz by raising $624,847 from mostly individual contributors in Michigan. A quick review of the more than 10,000 people who gave to his campaign shows that north of 90% are Michiganders. That’s impressive.

He’s also not burning through money like talk show host Tudor Dixon, who raised $132,525 from mostly out-of-state contributors — but had to give back a third of it to the out-of-state online platform that helped her raise it.

(Kyle Melinn of the Capitol news service MRS can be emailed at melinnky@gmail.com.)