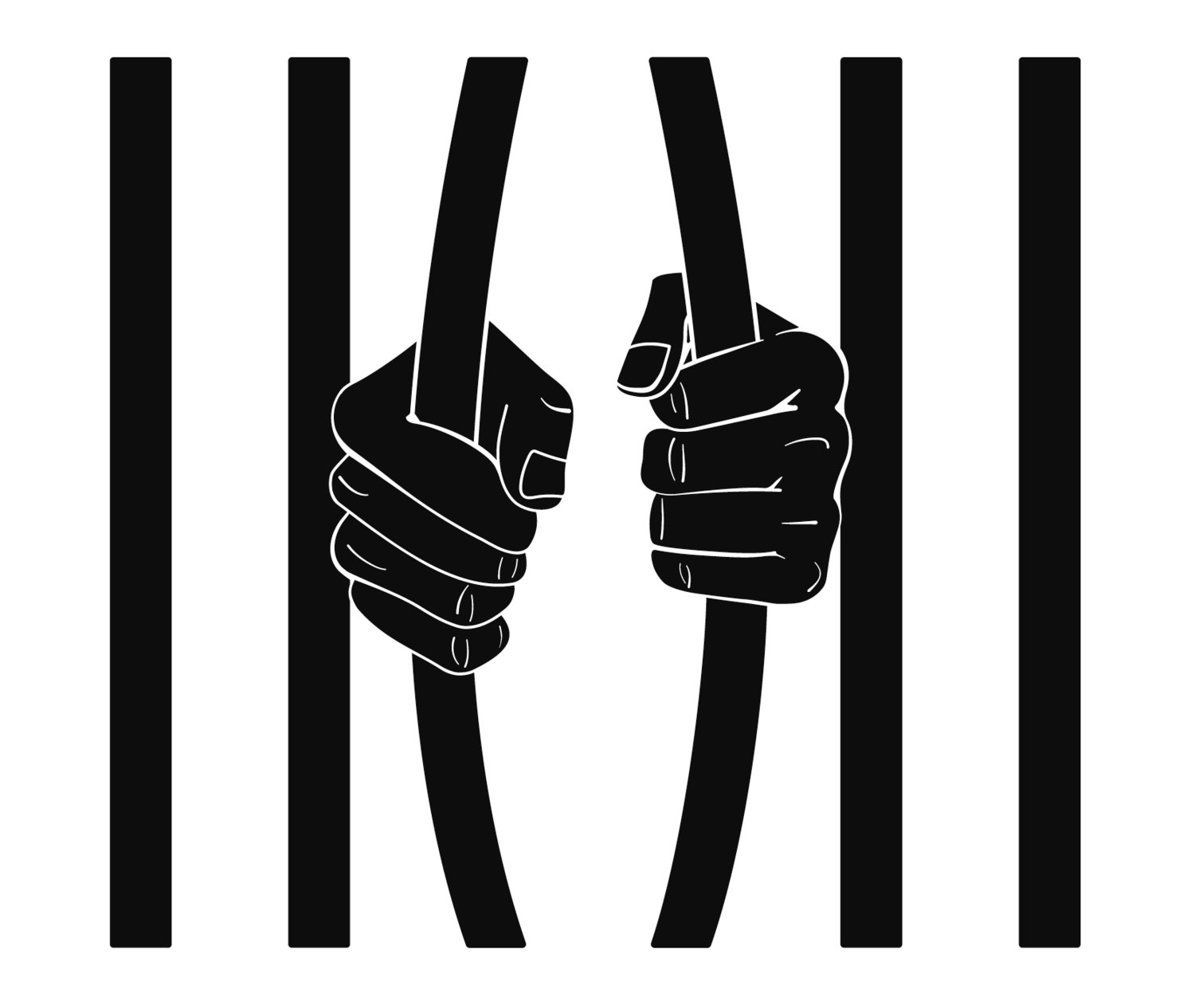 Have something to say about a local issue or an item that appeared in our pages? Now you have two ways to sound off: 1.) Write a letter to the editor. • E-mail: letters@ lansingcitypulse.com • Snail mail: City Pulse, 1905 E. Michigan Ave., Lansing, MI 48912 • Fax: (517) 371-5800 • At lansingcitypulse.com 2.) Write a guest column. Contact Berl Schwartz for more information: publisher@lansingcitypulse.com or (517) 999-5061. (Please include your name, address and telephone number so we can reach you. Keep letters to 250 words or fewer. City Pulse reserves the right to edit letters and columns.)”
CP Edit

Our society isn’t particularly fond of felons. We lock them up for a long time — deservedly so in many cases — then treat them with suspicion and mistrust when they get out of prison. Except for those serving a life sentence, inevitably the time comes when every felon has paid his or her debt to society and regains the right to live and work among us. How we treat them when they get out can make a measurable difference in reducing the chances that they end up back in prison.

That’s why we’re in favor of Lansing Mayor Andy Schor’s proposal to get rid of the city’s prohibition against allowing a felon to serve on a city board or commission. Schor’s initiative stems from his desire to fill an open position on the city’s Economic Development Corp. board of directors by appointing a local business owner who happens to have a criminal record. The Lansing City Charter says otherwise: Any person convicted of violating election laws or the public trust, or who commits a felony, is barred from holding any city office for 20 years following the conviction.

While many people agree that longstanding rules against a felon holding an elected office is a good idea, the notion that they should be barred from playing even a small role in civic life as a mayoral appointee seems unnecessarily punitive. Schor’s proposal retains the prohibition against a convicted felon holding an elected office while it carves out a narrow exception that allows them to serve as appointees to city boards and commissions. If we have any difference with the mayor, it is that he stopped short of removing the ban altogether and leaving it to the voters to decide if former felons should serve in office. Still, we are pleased the City Council concurred with the mayor’s recommendation, clearing the way for the charter amendment to appear this Nov. 8 on the General Election ballot.

We encourage city voters to approve the measure because it helps remove the stigma associated with being a felon. It’s a small step but one that sets the tone for a broader dialogue about how we can remove even more barriers to success for “returning citizens,” the non-stigmatizing term for felons who are reintegrating with society.

Little is gained by ostracizing returning citizens and putting obstacles in their way as they attempt to create a new life. The keys to their success include things like finding an affordable place to live and getting a job. Turning someone loose on the world after years or decades behind bars is a tricky proposition. Many returning citizens discover that they were the victim of identity theft or financial fraud while incarcerated. Their bank accounts may have been closed due to inactivity and the balance sent to the state escheats office. They may face mountains of debt from accumulated child support with no legitimate source of income to pay it back.

Clearly, it’s in everyone’s best interest to overcome these obstacles by investing in measures that help reduce the likelihood of a return to criminal behavior. The official measure of recidivism is whether a person re-offends or violates the terms of their parole within three years of being released from state custody. Two years ago, Michigan’s recidivism rate stood at 26.7%, the lowest level in state history and one of the best in the country, according to the Michigan Department of Corrections. Thirty years ago, the rate was 47% so it seems we’re doing something right.

Schor’s move to open the doors to civic participation for returning citizens complements the work the city is already doing to facilitate their reintegration with society. Since 2017, Lansing’s Office of Financial Empowerment has partnered with the Michigan Department of Corrections to manage an array of integrated support services in the Lansing area, including financial counseling, that help form a foundation of stability for returning citizens as they travel the bumpy road back to being productive members of society. The Offender Success program continues to be so impactful that the city earned a $22,000 bonus last year for achieving key performance measures in its administration of the program.

But there is more work to do. City leaders also should consider adopting a policy that prohibits asking job applicants if they have a criminal record. Widely known as “ban the box” policies, the idea is to eliminate some of the systemic biases against people with a felony conviction when they look for work. It doesn’t prohibit an employer from conducting a background check on a job applicant or using that information to make a hiring decision, but it gives the applicant a better chance to be considered for employment. East Lansing adopted a “ban the box” ordinance in 2014 and the State of Michigan stopped asking job applicants about criminal convictions in 2018 at the direction of then-Gov. Rick Snyder.

Of course, there are any number of circumstances where the nature of the applicant’s conviction is inconsistent with the prospective job duties. It’s for good reason, for example, that a person convicted of child sexual abuse is prohibited from being employed in a position that involves children. Someone who has been convicted of financial fraud may not be a good fit in the accounting department. But as Mayor Schor rightly points out, it’s about allowing public officials and employers to use their discretion to determine on a case-by-case basis whether a criminal conviction is a problem.

Easing the path back to civil society for returning citizens is good public policy. We encourage city and state officials to continue adopting policies and investing in programs and services that help the formerly incarcerated maximize their chances of turning their newfound freedom into lifelong success.