A question for MSU President Stanley: Does violence against Jews count? 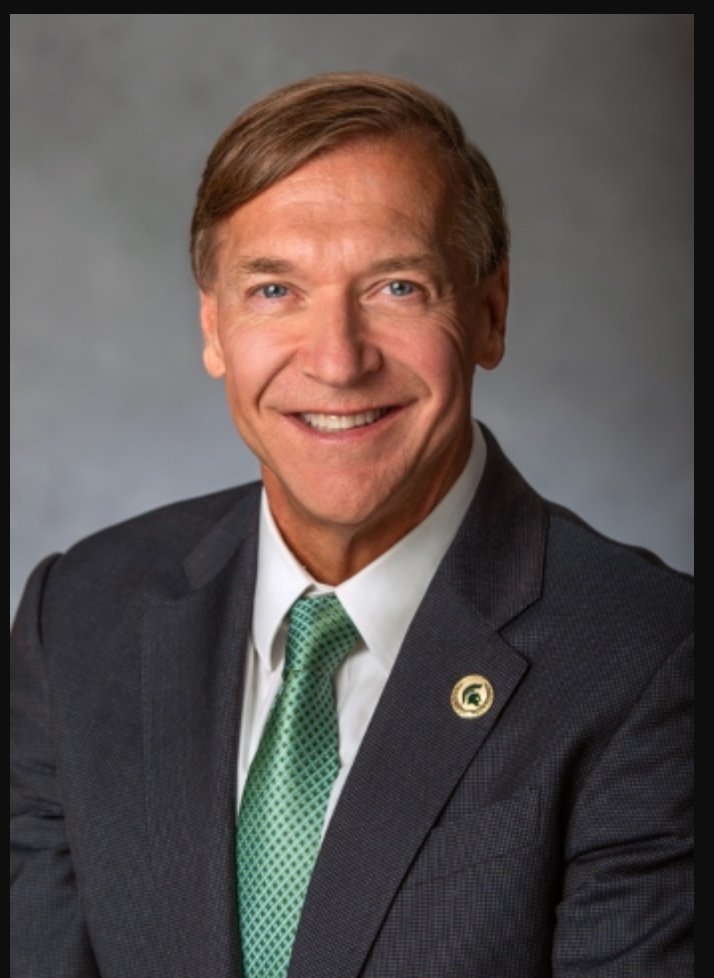 (The writer is a professor emerita at Michigan State University College of Law.)

In May of this year, I wrote an email to President Samuel L. Stanley and Provost Teresa Woodruff of Michigan State University asking them to speak out against the rise in anti-Semitic attacks occurring in the United States. The outbreak of hostilities in Israel and Gaza became an excuse for desecrating synagogues and attacking Jews in the United States. I mentioned in my email that President Biden had called the attacks “despicable,” as they were. Yet MSU stayed silent and I received no response to my request. A month later, a friend and former writing professor at MSU sent Stanley an email with a link to a New York Times opinion piece by Matthew Bronfman. Bronfman urged university leaders to speak out against the rise in anti-Semitic activity on campus and to acknowledge the cost to Jewish students. Stanley did not respond to this email request, either.

Yet, over the past year, Stanley has sent emails to the MSU community about the university’s commitment to diversity, equity, and inclusion. In late April, he acknowledged the profound impact that the Derek Chauvin trial had had on members of the MSU community. Stanley spoke of his “steadfast commitment to rooting out racial inequities.”

In mid-May, Stanley issued a statement in support of MSU’s Asian Pacific Islander Desi American and Asian communities. He noted the increase in hateful rhetoric directed at Asian Americans and urged members of the MSU community to “combat racism and discrimination in all its forms.”

But hate and violence against Jews merits no response. Why not? I suspect that part of the answer lies in the fact that such a statement would alienate certain segments of the MSU community. Speaking out against anti-Black or anti-Asian violence carries no such cost.

In May of this year, during the most recent hostilities between Israel and Hamas, a number of my former colleagues at the Law College signed The Palestine Solidarity Statement: MSU Faculty United for Palestinian Rights. The statement roundly condemns Israel while explaining that critiques of Israel do not constitute anti-Semitism. Missing from the statement, of course, is any denunciation of Hamas or the fact that Hamas fired more than 4,300 rockets into Israeli territory. The solidary statement mentions the disproportionate number of deaths in Gaza, as if the disproportionate number signaled one side’s restraint and the other’s depravity. No mention is made of the Iron Dome.

Earlier this spring, the MSU branch of Students United for Palestinian Rights (SUPR) derailed the adoption of the International Holocaust Remembrance Alliance (IHRA) definition of anti-Semitism —a definition adopted by the United States and many other nations. After the Associated Students of Michigan State University’s General Assembly had overwhelmingly passed a bill adopting the definition, the SUPR and other students called for reconsideration. The student sponsors of the original bill withdrew it. The SUPR considered adoption of the IHRA’s definition a form of “political silencing.”

Did Stanley make the same mistake of conflating condemnation of anti-Semitic violence with taking a side in the Israeli/Palestinian conflict? I do not know his thinking, but the anti-Israel rhetoric fashionable among some faculty and students no doubt made any such statement controversial during the most recent hostilities in the Middle East.  Unfortunately, Stanley missed a teaching opportunity this past spring. He could have reminded members of the MSU community that criticism of Israel is no excuse for anti-Semitism. He could have used the opportunity to educate faculty and staff about Natan Sharansky’s 3Ds as applied to Israel: demonization, double standards, and delegitimization. He could have denounced anti-Semitic violence. Instead, he remained silent. By doing so, he sent a powerful message about the University’s stated commitment to equity, diversity, and inclusion: Jews do not count.