The CP Edit: After Eric Schertzing 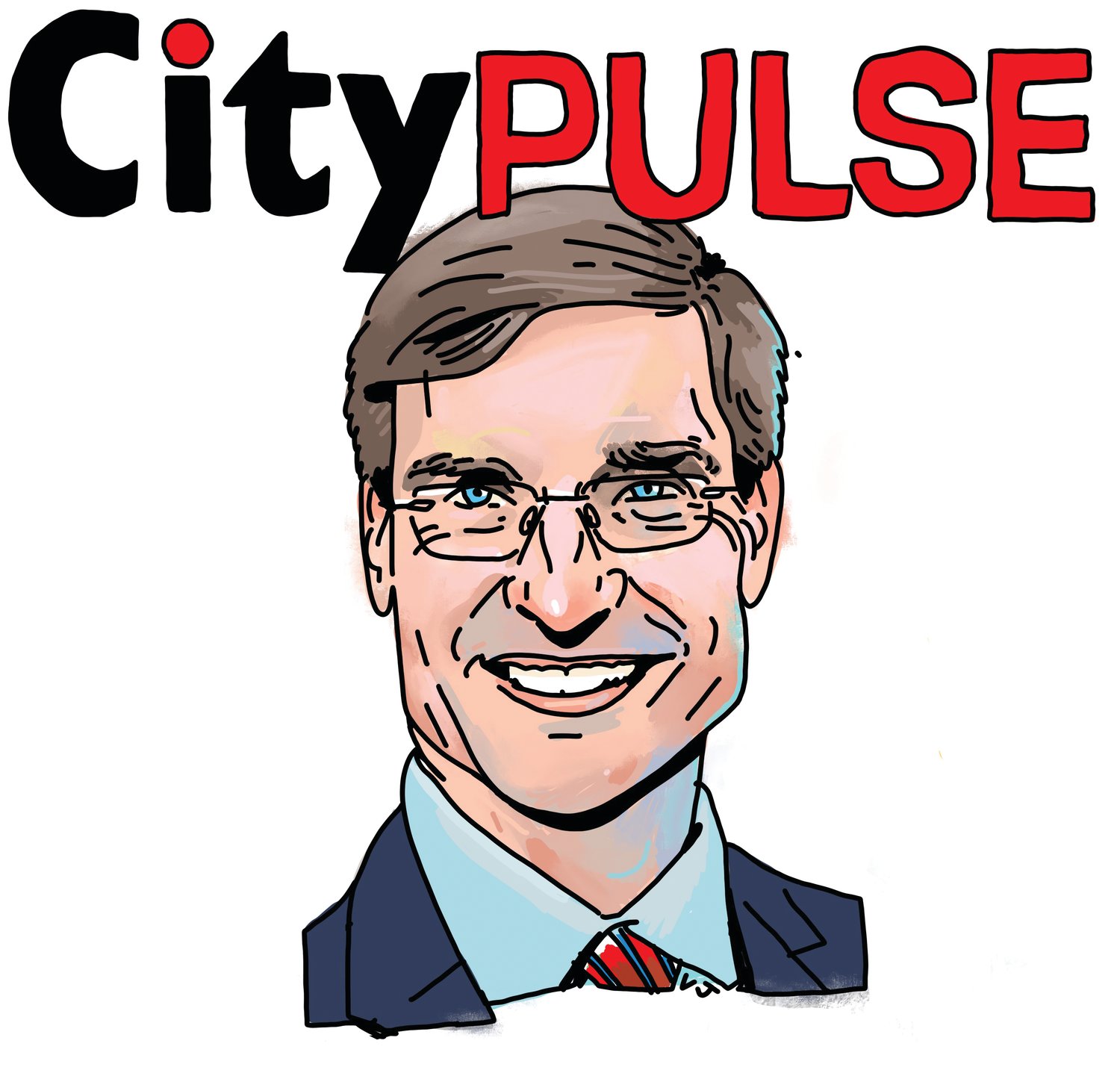 We were as surprised as anyone by last week’s announcement that long-time Ingham County Treasurer Eric Schertzing plans to step down next June from the elected position he has held for the last two decades. With three years remaining on his four-year term, Schertzing says he is relocating to Washington, D.C., where his wife, Nancy, has plans to advance her career.

Schertzing leaves a long and commendable legacy of sound fiscal management as county treasurer and deserves oceans of accolades for his pioneering work as the founder and driving force behind only the second county land bank in Michigan. Under Schertzing’s tutelage, the Ingham County Land Bank has played a major role in rejuvenating Lansing’s aging housing stock, strengthening access to local food, and even helping some key economic development projects across the finish line. His relentless and effective work on foreclosure prevention, helping thousands of people in danger of losing their homes, also has been a stabilizing influence on city neighborhoods.

Because the county treasurer is an elected position with good pay — more than $100,000 annually — and no term limits, the job opening will likely attract a swarm of politicos looking for a new gig. The three-person panel of county elected officials responsible for appointing Schertzing’s replacement will undoubtedly be lobbied by numerous people who aspire to be the next treasurer and by special interest groups looking to snag the seat for one of their own.

Too often, local government vacancies are filled through a behind-the-scenes, patronage-based process that rewards party loyalty and longevity over bonafide qualifications and competence. We would hate to see Schertzing’s portfolio handed over to whichever Democratic party hack is thought by insiders to be next in line for the job.

We suggest the panel avoid the political jockeying altogether and appoint Schertzing’s chief deputy, Alan Fox, as his successor. We have no idea if Fox is interested in running for the permanent job in next November’s general election, but in the meantime we like the idea of maintaining as much continuity as possible to ensure that the Land Bank’s work moves forward in Schertzing’s absence.

Over the long term, the qualities and experience we want to see in the county’s next treasurer are based largely on the mold Schertzing himself cast for the role. We’re looking for someone with strong financial management skills, real estate savvy, the ability to work collegially and collaboratively with municipalities and constituent groups across the county, passion for urban neighborhood revitalization, and a deep commitment to transparency and accountability.

Following in Schertzing’s footsteps will be a tall order. We hope a strong slate of well-qualified candidates emerge so voters will have the opportunity to elect an exceptional successor to build on his important and impactful work.

We don’t write this with any particular urgency or passion, but we generally oppose the effort to recall First Ward Lansing City Councilman Brandon Betz. Betz has had a bumpy ride during his first term in office, but he hasn’t done anything so egregious as to warrant being recalled, which we think should be used to remove elected officials who commit serious misconduct or malfeasance in office.

We certainly don’t condone Betz’s multiple missteps since he was elected to the office in 2019, especially his profane and unprofessional rant against a Lansing Black Lives Matter activist, which earned him a stern rebuke from his Council colleagues, the loss of his committee assignments, and cost him his day job. We continue to be disappointed that he can’t seem to keep his foot out of his mouth, most recently when he described BLM as a niche organization that doesn’t represent the community.

For better or worse, Betz hasn’t followed the path anyone expected. His sudden switch from hard line socialist and anti-Schor agitator to newly moderate, back-slapping pal of the mayor infuriated his most ardent supporters, who worked hard to get him elected based on his far-left, antiestablishment agenda. Yet we don’t think Betz’s ideological meanderings or his verbal diarrhea are sufficient to justify a recall.

We’re also suspicious of the organizers of the effort, who aren’t the disgruntled East Side lefties who believe Betz betrayed them, but rather a coven of Trump Republicans who apparently see an opportunity to oust Betz and presumably replace him with a right wing operative. If we didn’t know any better, we might even think Councilwoman Carol Wood is involved as part of her efforts to assemble a conservative working majority on Council.

In any case, we favor allowing Betz to serve the remaining two years on his term, where he can still be a productive member of Council, and allowing his First Ward constituents the opportunity to determine his fate at the next regular city election.