The CP Edit: An agenda for Lansing’s next mayor 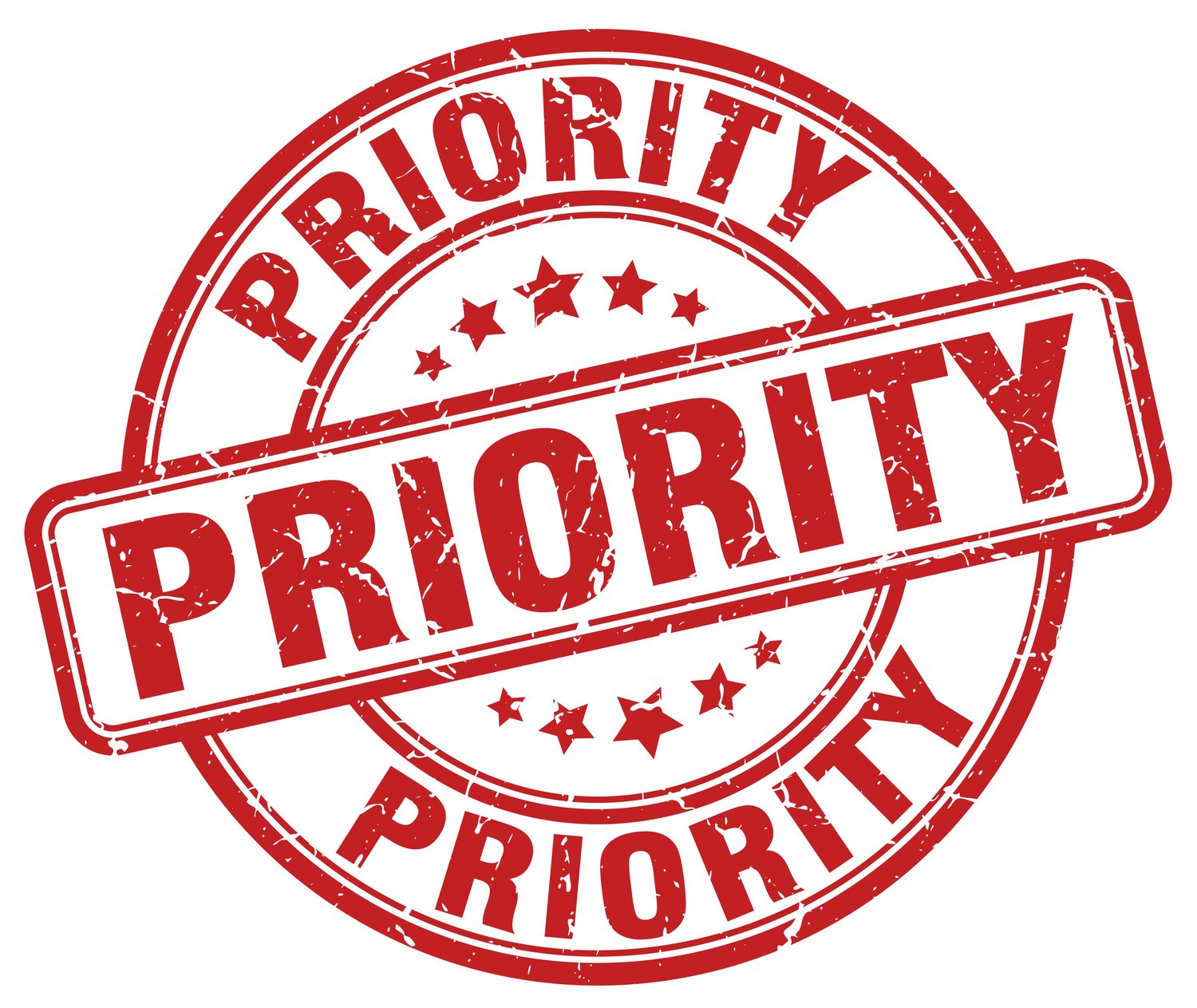 This page of today’s City Pulse went to the printer before the polls closed in Tuesday’s city election. (Turn to Page 5 for the local election results.) Although we’re nearly certain who won the mayor’s race, in the interest of avoiding a modern-day “Dewey defeats Truman” moment, this editorial reflects on an agenda for Lansing’s next mayor no matter who was elected.

First and foremost, Lansing’s next leader will continue grappling with the economic devastation caused by the COVID-19 pandemic. The challenges now facing the city are at least as complex as they were during the depths of the Great Recession. Thanks to the American Rescue Plan approved by Congress, the good news is that Lansing is slated to receive $50 million in one-time cash to help weather the storm. How to allocate those funds is one of the biggest decisions the mayor will face -- and a major test of his or her priorities.

It’s no secret that the pandemic took its greatest toll on people who occupy the lowest rungs of the economic ladder, especially in communities of color. That’s why the city should invest a significant portion of its federal windfall in providing financial support to those who lost their jobs during the pandemic and continue to face negative financial consequences. ARP funds can and should be used for food assistance; rent, mortgage, or utility assistance; counseling and legal aid to prevent eviction or homelessness; and other needs.

Help for struggling small businesses must also be in the mix. Building on previous grant programs administered by the Lansing Area Economic Partnership, small employers who are still struggling —- especially those in the restaurant and hospitality industries — should be offered loans or grants to support their ongoing operating costs.

Addressing the root causes of Lansing’s epidemic of violence must also be a top priority. ARP funds can and should be spent on evidence-based community violence intervention programs to mitigate the increase in violence during the pandemic. Given the record number of murders in Lansing this year, doubling the city’s investment in the recently stalled Advance Peace initiative should be an urgent priority.

For the next mayor, few issues will be more important than healing the deep divisions between City Hall and Lansing’s Black community. Tensions rose quickly in the wake of George Floyd’s murder, exacerbated by Mayor Schor’s tone deaf response to the demands of community activists. His racial justice task force came up with some actionable recommendations for improving racial equity in the city, and the new mayor should follow through by using ARP funds to make them happen.

A significant chunk of the city’s ARP funds should also be dedicated to reviving downtown Lansing, a critical economic engine for the city. With tens of thousands of state employees working from home — and unlikely to return to their offices — Washington Square has become a depressing landscape of vacant storefronts, closed restaurants and unfilled parking spaces. Turning it around will require vision, resourcefulness and some political heavy lifting.

ARP funds should be used to drive the conversion of vacant downtown buildings into new workforce housing — the sweet spot between high-end market rate units and low-income affordable housing. Residential density is a critical ingredient in any recipe to breathe new life into Washington Square. Without a robust built-in customer base, entrepreneurs won’t even consider investing in downtown Lansing.

Our state legislative delegation — especially Sen. Curtis Hertel and Rep. Sarah Anthony — must also press Gov. Whitmer to repopulate vacant downtown offices with state employees by relocating them from state facilities in surrounding townships, including the Secondary Complex in Dimondale. Suburban leaders will inevitably cry foul at any attempt to poach these facilities from their communities. The only correct response is: “Too bad.” You can’t be a suburb to nowhere. The economic viability of the urban core — Michigan’s capital city — must come first.

In addition, the new mayor should resurrect former Mayor Virg Bernero’s compelling plan to transform City Hall into a new downtown hotel. Overcome previous objections to the plan by renovating the old Washington Street Armory as the new home of the 54-A District Court and the city jail. And, with a $2 million appropriation from the Michigan Legislature in hand, the mayor needs to strike while the iron is hot and build the long-awaited downtown Performing Arts Center. It’s a legacy project that could go a long way toward revitalizing downtown by drawing crowds to a year-round slate of entertainment, including concerts, theater and more.

To make any of these projects viable, the city needs to maintain some semblance of fiscal solvency and continue to attack the problem of long-term liabilities for pensions and health care. Although ARP funds cannot be used to shore up pension funds, they can be used to offset revenue losses incurred during the pandemic. The mayor should allocate sufficient ARP resources to avoid service reductions that might otherwise be necessary to balance the budget.

Last but not least, the mayor needs to demonstrate a bonafide commitment to honest, transparent and accountable government. In his first term, Mayor Schor’s penchant for secrecy and misleading the public cast a dark shadow over City Hall. If he has won a second term, that cloud can only be lifted by taking responsibility for his actions, telling the truth and accepting the consequences. It’s what real leaders do, and it’s the standard to which we will hold the mayor, whether it is Andy Schor or Kathy Dunbar, every single day for the next four years.