Another Republican nothing burger after Uvalde, Texas, mass shooting 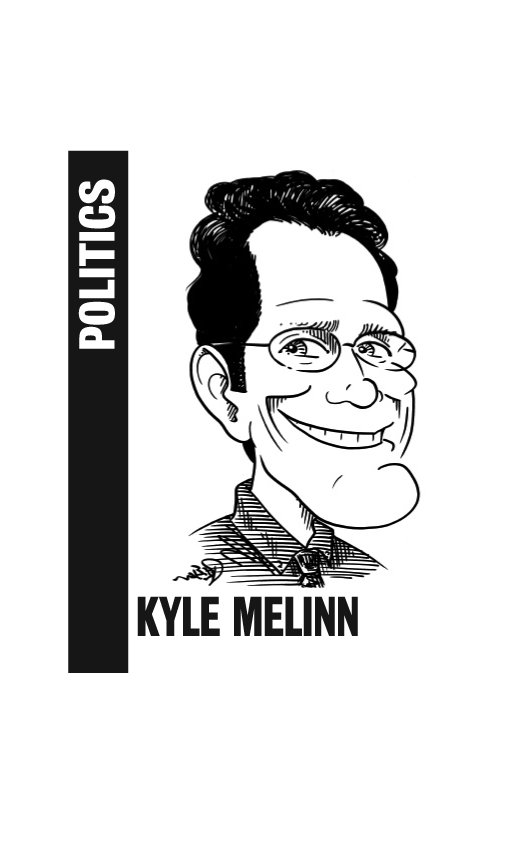 A day after an 18-year-old fatally shot 19 students and two teachers and wounded 17 others at an Uvalde, Texas, school, Michigan Senate Democrats wanted to talk about it.

In the Michigan Senate, it’s customary to go through an agenda item called “statements.” It’s where any member can talk about whatever is on their mind for five minutes.

Last Wednesday (May 25), Sen. Rosemary Bayer, D-Beverly Hills, was planning to use her five minutes to talk about the need for a “safe storage” bill package, which makes leaving a gun reachable by a minor who then injures or kills another a five-year, $5,000 felony.

Other members were planning to take the floor, as well.

That moment didn’t come. Senate Republicans skipped the “statements” item on the agenda and swiftly adjourned before any of the Democrats had a chance to talk.

The next day, the same thing happened. Session was coming to a close, the Republican floor leader didn’t move to the order of statements. Session ended and the Democrats were left not being able to say their piece.

This week, Senate session was essentially canceled since so many of the senators were up on Mackinac Island. It’s the Detroit Regional Chamber conference after all. Another opportunity to address gun control is gone.

“The last time I checked, this was still a representative democracy,” said Sen. Stephanie Chang, D-Detroit. “My colleagues and I were elected by the same number of people to serve our residents and to speak up about the issues that they care about. We had four members who were ready to give statements and apparently the majority party does not want to hear what we have to say.”

Clearly, the Democratic members aren’t banned from talking outside of an allotted five minutes on the Senate floor. They can talk with news reporters independently. They can go on social media. They can hold their own forum. They do all of that already.

It’s not about getting their voices heard. It’s about Democrats delivering their statements directly to the majority party, broadcast over Senate TV and recorded in the journal for prosperity.

On Thursday, the reasoning was that the five-minute open comment period was being “misused” to spout off commentary that wasn’t constructive. He said claims the Republicans were wrapping up session early to avoid conversations on the Texas school shooting are “inaccurate.”

The perception here is clear. Republicans do not want to revisit the gun control argument. They are smart enough to know that they’re not swaying anybody by repeating their positions. Talking about guns after these shootings is a political loser for Republicans.

How do you combat the visual of grief-stricken parents? How many times can you say “guns aren’t the problem” when these mass school murders aren’t happening with bombs or knives?

Re-plowing the same political arguments is like running in place. The Republicans’ base likes their Second Amendment. They like their guns because they, in part, make them feel safer.

The rapidly disappearing political moderate doesn’t want to hear this. They’re busy visualizing the horror of their own child in a classroom under siege.

The more that mild gun control is talked about after a shooting like Uvalde, the more it makes sense to independents. If someone you know is acting erratically and he’s in possession of a new firearm (all of these mass shooters are male), shouldn’t you alert authorities?

If an 18-year-old is buying an AR-15 style rifle with 375 rounds of ammunition like the Uvalde gunman used, wouldn’t some questions from a store clerk be in order?

Until uncompromisingly pro-gun Republicans start losing general or primary elections, gun laws in Michigan aren’t changing. In the meantime, gun control will remain the issue Republicans will avoid talking (or doing anything) about it.