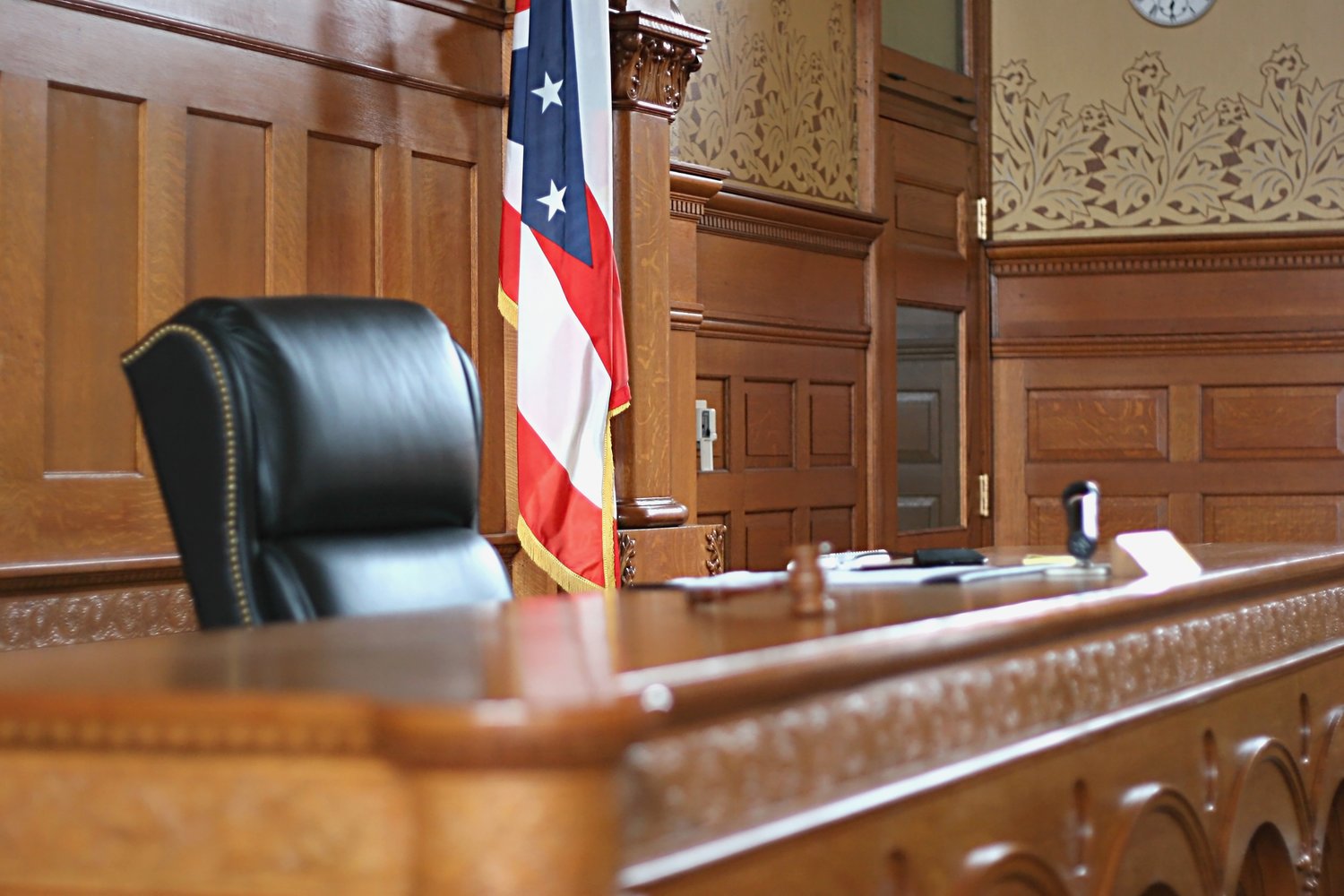 As I’m writing this, in five days the $2-an-hour pandemic-inspired pay bump the governor gave direct-care workers who help those with special needs expires.

Logistically, something can be done. The Legislature could pass a bill. The governor could sign it. These workers who start at $11.44 an hour (with no benefits) would continue to get their additional hazard pay.

Maybe it happens. But here’s what’s happening at 4 p.m. Tuesday, Feb. 23. State Budget Director Dave Massaron sent a letter to the chair of the House and Senate budget committees asking for a meeting. Any time. He’s ready to meet. Give the time. Let’s talk out a spending bill.

That’s where we are at the state Capitol in 2021. The extreme partisanship from Washington has oozed through Lansing, turning something as seemingly automatic as giving a small lift to people who feed and toilet Great Grandma and Grandpa into a Texas standoff.

Republican Senate Majority Leader Mike Shirkey bemoaned to the press last month that he’s hasn’t had but a single one-on-one conversation with Democratic Gov. Gretchen Whitmer in about a year. One. That’s it.

These are Michigan’s highest-elected Republican and Democrat.
Within weeks of that statement, Shirkey was recorded telling a few Hillsdale County Republicans over dinner that he fantasized about challenging the governor to a fistfight on the Capitol lawn.
The odds of another meeting in another 12 months’ time? I’ll put my buck on no.

So, the pessimism and cynicism seeping from a recent survey by the Capitol news service MIRS of 382 subscribers and insiders shouldn’t be a surprise.

Question: “Relations between the Republican-controlled Legislature and Gov. Gretchen Whitmer have been strained for over a year. Which statement do you believe best represents the responsibility for the state of that relationship?”

Here are the results:

• Neither side appears interested in seriously addressing the situation, casting doubts that it can be repaired in 2021 — 52.36%

• Republicans have done all they can to reach out but have been rebuffed — 11.26%

Here’s another question: “When it comes to the current leadership team (governor and GOP legislative leaders) and how they interact, what impact will their working partnership have on the future of the state and its residents?

These results are even more disturbing:

• How they work together will diminish and challenge the future of the state and its residents — 72.15%

• How they work together will neither help nor hurt the future of the state and its residents — 19.36%

• How they work together bodes well for the future of the state and its residents — 8.49%
This is coming from people who do state government — in some capacity — for a living.

Still, they don’t see the relationship between the two sides getting any better. The governor’s use of authority during the pandemic is part of it. The personalities involved is probably a bigger part of it.

But at its core, both sides think they have a winning hand. The governor’s popularity remains over 50%. With the campaign money rolling in, Democrats feel confident that whatever legislative lines are drawn by this new commission this year will work to their advantage in the 2022 elections.

The Republicans truly believe history will not look fondly on Whitmer’s handling of this pandemic. Too many seniors lost their lives in avoidable nursing home deaths. Too many young adults saw their dreams of stardom evaporate. Too many businesses went under. Too many families went broke.

With both sides’ political bases openly encouraging their leaders to not meet, the will to compromise isn’t there. It shows.

It makes the results of the survey — sad as they are — hard to dispute.