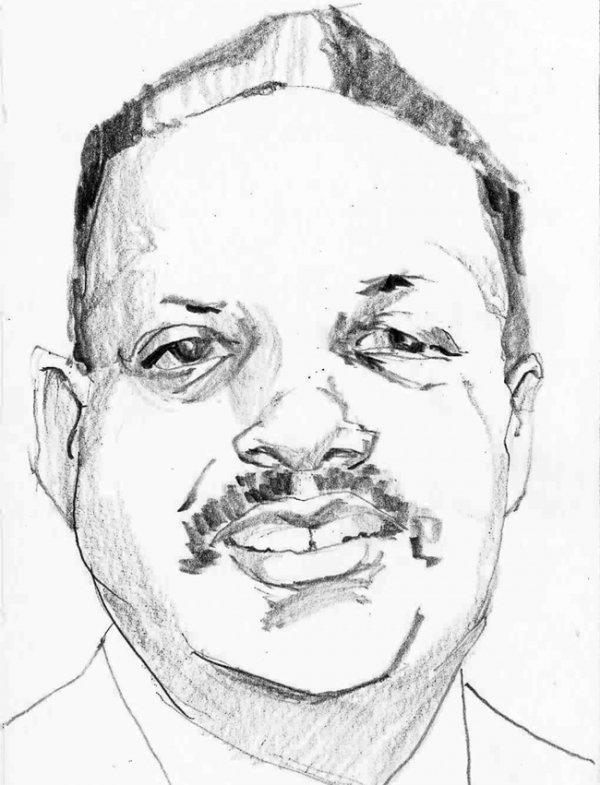 THURSDAY, Dec, 1 — Bishop David W. Maxwell, the former director of the Office of Faith-Based Initiatives in the city of Lansing,  has died. He was 66. 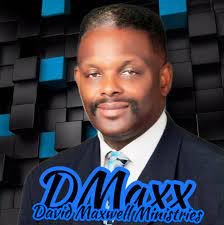 Maxwell came into the mayoral administration of Virg Bernero in January 2005. The office was created in response to President George W. Bush’s push to create more connections between faith communities and government to address social needs in the community.

He continued in that post through the first term of Mayor Andy Schor, who succeeded Bernero. Maxwell retired Aug. 25.  He was only the second person in Lansing to receive a key to the city by Schor in the past five years, said spokesman Scott Bean.

"Bishop was a great friend," said Schor in a statement. "He was someone that I could turn to for advice, whether personal, policy, or political. He understood people, and he understood the needs of our community. While he grew up in Flint, he made Lansing his home. I would not be where I am today without Bishop David Maxwell. "

Schor was not alone in expressing his admiration and loss at Maxwell's passing. Randy Hannan, who was chief of staff under Bernero, said he was "saddened."

"He worked tirelessly to bring the voice of the faith community into conversations and policy decisions about how city government could better serve the people of Lansing, especially the less fortunate among us," Hannan said in an email. "He was a trusted counselor to mayors and business leaders for good reason: he was a thoughtful and savvy man whose deep faith led him to a life of service to others and empowered him to speak with courage and moral authority on some of the most challenging issues of our time. It was never about his personal interests or agenda; it was always about the community and the people and how we could make life better for city residents."

Current State Rep. Sarah Anthony, and senator-elect, said her parents had known Maxwell since before she was born. One of the strongest memories of Maxwell's commitment to community focused on his 2011 work within the community  after 17-year-old Derrinesha Clay was shot to death by Lansing Police. Police were called for a bank break-in at the corner of Holmes Road and Martin Luther King Jr. Blvd. Clay was found in a  storage closet, according to reporting from the Detroit Free Press. She was allegedly armed with scissors, then pulled a knife, before being shot.

Anthony said she was "just a young NAACP organizer" at the time, but she watched Maxwell's work closely.

"He was galvanizing groups. Not just Black pastors and clergy, but neighborhood groups and business leaders and creating and generating conversations about what lead up to that," she said. " He was walking a fine line but never losing sight of the pain of the community. I thought that was particularly masterful. "

She said with Maxwell's passing, combined with the retirement of  Melvin Jones from Union Missionary Baptist Church, the Black community in Lansing is facilitating a movement of new, younger leaders for civil rights.

"The next generation of leadership will look different, and act differently," she said.

In his post, he was instrumental in formulating a community response when Nazis rallied at the State Capitol in 2006. He also advised former Flint Mayor Karen Weaver on responding to the water crisis in Flint.

In addition, he was pastor at Eliezer Baptist Church in south Lansing and ran David Maxwell Ministries on Facebook.

Funeral arrangements have not been announced.

This is a developing story. Check back for more information.