‘It goes right to the gut’ 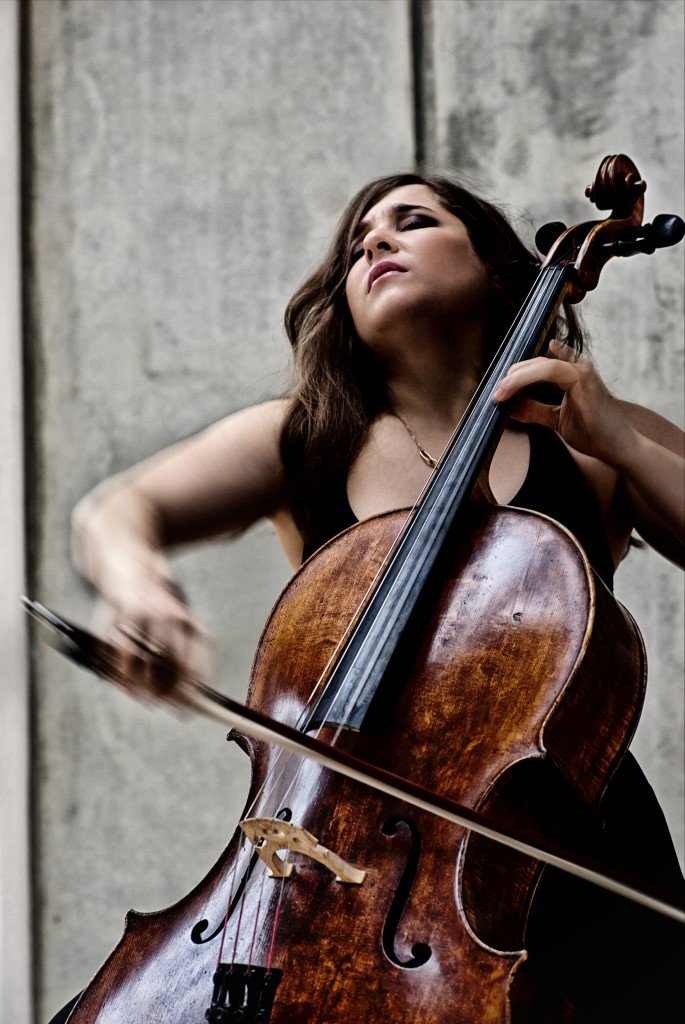 Weilerstein calls her 2020 recording of Bach’s Cello Suites a “snapshot”: “I thought I would do it when I was much older, because we cellists never feel totally worthy of them.”
Courtesy of Harald Hoffmann/Decca 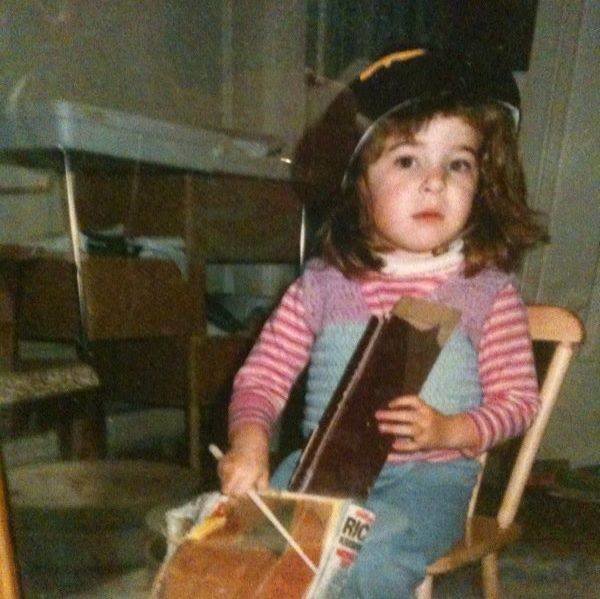 In 1982, when Alisa Weilerstein had chickenpox at 2 1/2 years old, her grandmother made her a cello out of a Rice Krispies box. She graduated to the real deal at age 4.
Courtesy
Posted Thursday, January 19, 2023 12:01 am
Alisa Weilerstein

The great thing about the six Bach solo Cello Suites is that you can resort to the most outrageous hyperbole to describe them and still fall short. It’s music to be born to, to live to and to die to. It’s the balm you play for Socrates after giving him the fatal hemlock, the signal you send to Galactus to dissuade him from eating Earth. Whether Greek philosophers or Marvel Comics formed your view of life, whether your ear is nourished by Mahler or Metallica, Bach’s Cello Suites are likely to touch your innermost strings.

“It’s visceral music,” cellist Alisa Weilerstein said. “It goes right to the gut. You don’t have to understand why. It just does. People strip away the need to categorize, make a judgment, and they just listen. I wish listening to all music could be that way, but luckily, there is some music where that naturally happens.”

The privilege of seeing and hearing one of the world’s greatest and gutsiest cellists dig into three of the Bach Suites (1, 3 and 5) at the Wharton Center on Jan. 26 is destined to become one of the highlights of Greater Lansing’s musical year.

Googling “that famous cello song” will take you to a YouTube video where Weilerstein shows how Bach spun a self-renewing masterpiece out of two pages of music (the prelude to Suite No. 1), written for an instrument that has only four strings.

Four strings are enough for Weilerstein to produce any insight or outcry needed to express the inexpressible, from the hull of the Titanic scraping the silt of the North Atlantic to bat-winged notes that rush through your skull at the speed of thought.

Critics call it “mastery,” but Weilerstein doesn’t think that way.

It’s a big mistake to assume that if you have a CD or a sound file, you “have” the Bach suites. There’s no such thing as a definitive recording, especially if you’re Weilerstein.

“I made the decision to record all of them three years ago, at 37 years old,” she said. “I thought I would do it when I was much older, because we cellists never feel totally worthy of them.”

It helped her to think of the 2020 recording as a “snapshot” of an ever-changing relationship.

“That gave me the courage to put them down onto a disc, and it gives me the courage to play them in public and feel confident about them,” she said. “I’m sure there were things I would not like now that I did then, but that was a moment in time. I did my best, and I am proud of it.”

Right now, she reports being “in a reasonably good place with them.”

“It’s a few years later, and a lot has happened in the world, and in my own life, so of course I’m going to play them differently now, and that’s something I accept and embrace.”

Much like her instrument, Weilerstein doesn’t go for frivolity. In post-pandemic concerts around the world, she has tackled thorny concertos by György Ligeti, Dmitri Shostakovich and Sergei Prokofiev and recently premiered a passionate new concerto by Joan Tower. In the midst of big productions like those, coming back to Bach is a like a chiropractic crack.

“You really can’t hide anything with Bach,” she said. “You see everything. So, in a way, it’s a great reset, and a great education, to come back to Bach, especially after playing some of the great 20th-century and 21st-century music. You just have to strip all of it bare again and really take a hard look at yourself.”

In recent years, Weilerstein has performed all six Bach Cello Suites in major halls throughout the world, including Barcelona, Spain; Guangzhou, China; Tokyo; Paris; and coast to coast in the United States, but that’s only part of her current level of engagement with them.

She will go to Toronto on Jan. 28 to premiere Chapters 1 and 2 of “Fragments,” an ambitious multimedia project weaving Bach’s Suites with the work of 27 living composers.

The roster of composers is a vibrant bouquet of races, nationalities, genders and ages, from 26 to 83. Bach is listed, alphabetically, between New York City steel pan specialist Andy Akiho and Courtney Bryan, an African-American female composer steeped in jazz and gospel music, and that just gets you to the “B’s.”

Weilerstein conceived of the project just over two years ago, when she began to envision a fresh way for people to come together and experience music after the pandemic.

“Playing Bach, woven in with new music, is really fascinating,” she said. “You listen absolutely differently, and I play them differently next to each other, because I’m exploring how they relate to each other. It would be great to bring it to you someday.”