Certainties remain in redistricting reshuffle that will cost MI a seat 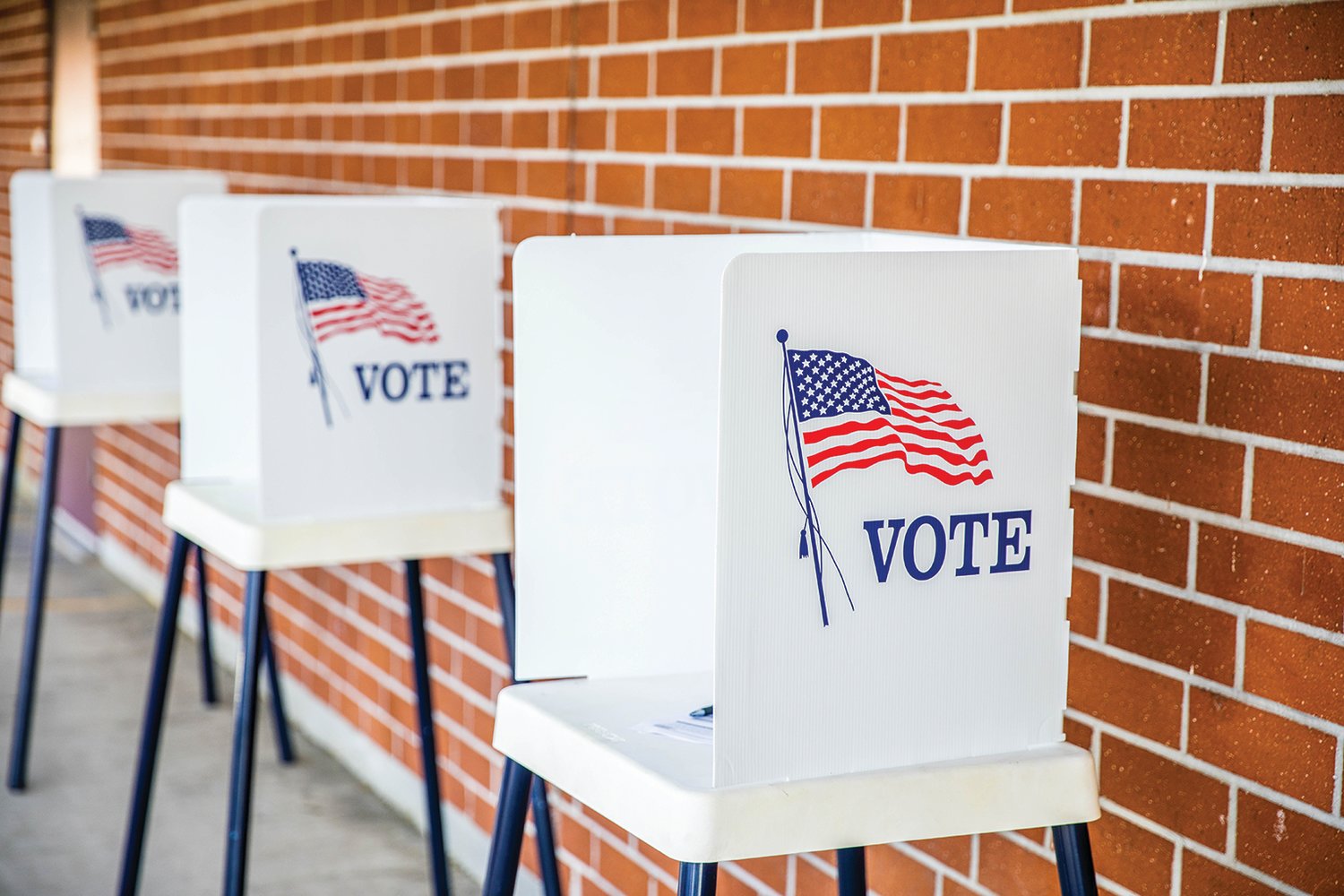 The U.S. Census Bureau confirmed Monday what we long expected: Michigan will lose a congressional seat in 2022, officially starting an uncomfortable round of musical chairs as Michigan’s 14-member delegation shrivels to 13.

Unlike years past where congressional critters lobbied their state legislators to keep their districts together, there’s no political pull with the new independent redistricting commission. This is going to create any number of strange scenarios and should make nearly every member of Congress nervous.

Is U.S. Rep. Elissa Slotkin’s Holly farm staying in the same district as Lansing? I’m sticking with what I wrote a couple months ago: more unlikely than likely. Oakland County is home to four members of Michigan’s congressional delegation. That’s unsustainable.

Oakland County has roughly 1.3 million people, and each congressional district must have 761,169 people.

Here’s some things we do know for certain:

— U.S. Rep. Jack Bergman, R-Watersmeet, in the 1st District has nothing to worry about. The Upper Peninsula and Northern Michigan will have its seat due to geographic limitation. He’ll pick up more of the northern part of the Lower Peninsula, but it’s hard to see how his district could become politically competitive.

— Making Detroit and a few Inner Ring suburbs like Inskter, River Rouge its own district makes a lot of sense. The new commission must make keeping “communities of interest” a high priority, and there’s no question the city of Detroit would qualify for that.

But to shield against a successful legal challenge, the redistricting commission needs to preserve Michigan’s two districts in which at least 55% of the population is Black. This inevitably means cutting the Motor City in half again and creating two new strange-looking Detroit-based districts to replace the current two strange-looking Detroit-based districts.

— Multiple members of Congress could end up drawn into the same district. U.S. Rep. John Moolenaar, R-Midland, and U.S. Rep. Dan Kildee, D-Flint, could get roped into a Tri-Cities Flint district.

— In the aughts, Michigan had the nation’s oldest congressional delegation. Now, they have one of the most inexperienced.

Only one Michigan member is on retirement watch: U.S. Rep. Fred Upton, R-St. Joseph. Upton hasn’t made friends with Trump Republicans with his vote to impeach President Donald Trump. He doesn’t seem to care. He has about four or five Republicans claiming they’ll run against him in a primary.

Geographical issues make it hard to envision a Southwest Michigan district with Benton Harbor and Kalamazoo getting drawn out of existence, though. So, if Upton does retire, it’s more likely an Upton replacement comes to Congress with Battle Creek added to the district.

— West Michigan has grown too much compared to the rest of the state to not have two congressional districts. The Grand Rapids metro region, itself has 1 million people, so that’s two right there.

Nothing is for certain in this process, but having a Lake Michigan shoreline-based district that U.S. Rep. Bill Huizenga represents and a Grand Rapids-based district represented by U.S. Rep. Peter Meijer remains the most likely scenario.

As for Lansing, the best-case scenario for the region is a Clinton/Eaton/Ingham/Jackson district, which has never really happened when politicians drew the map. We’ll see if this independent redistricting commission gives it a try.