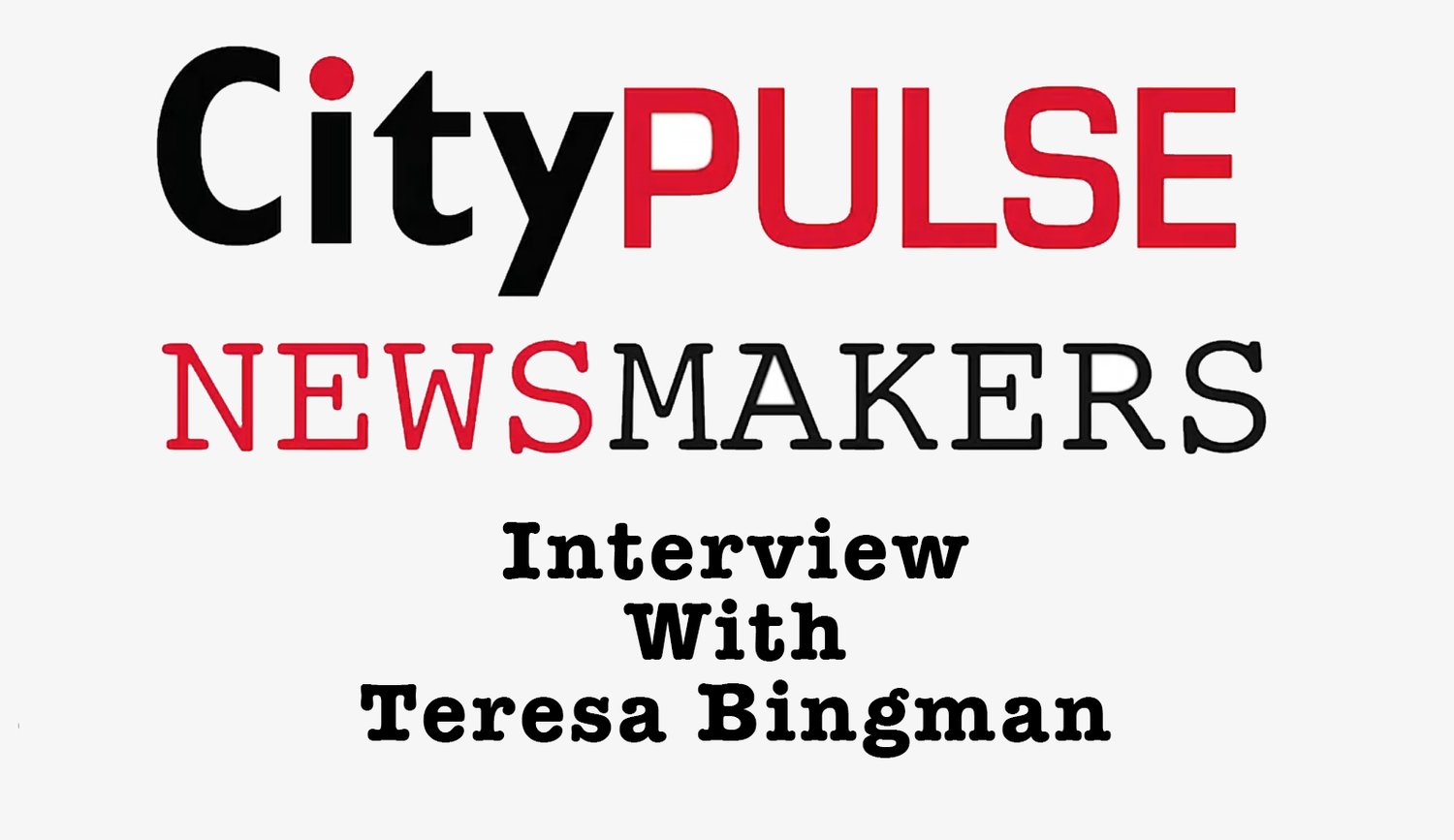 As mentors go, Lansing attorney Teresa Bingham has had a pretty good one: Anita Hill.

“Not only was Anita Hill my law professor,” said Bingman, who earned a J.D. from the University of Oklahoma in 1988, “she remains a very good friend. I call her Anita Faye.”

Bingman’s friend has been back in the news because of Joe Biden, who has been criticized for his handling of the Clarence Thomas hearing in 1991 at which Hill accused the conservative Supreme Court choice of sexual harassment.

Bingman herself is in the news now because Lansing Mayor Andy Schor hired her, at $63,000, to coordinate his administration’s effort to improve racial equity and justice in Lansing. Her role, she said, is to draw a “roadmap” for the city.

City Pulse On the Air, April 3, 2022: Edward Emmerich of Dead Hour Noise and the weekend rundown