Driving range: If, not when 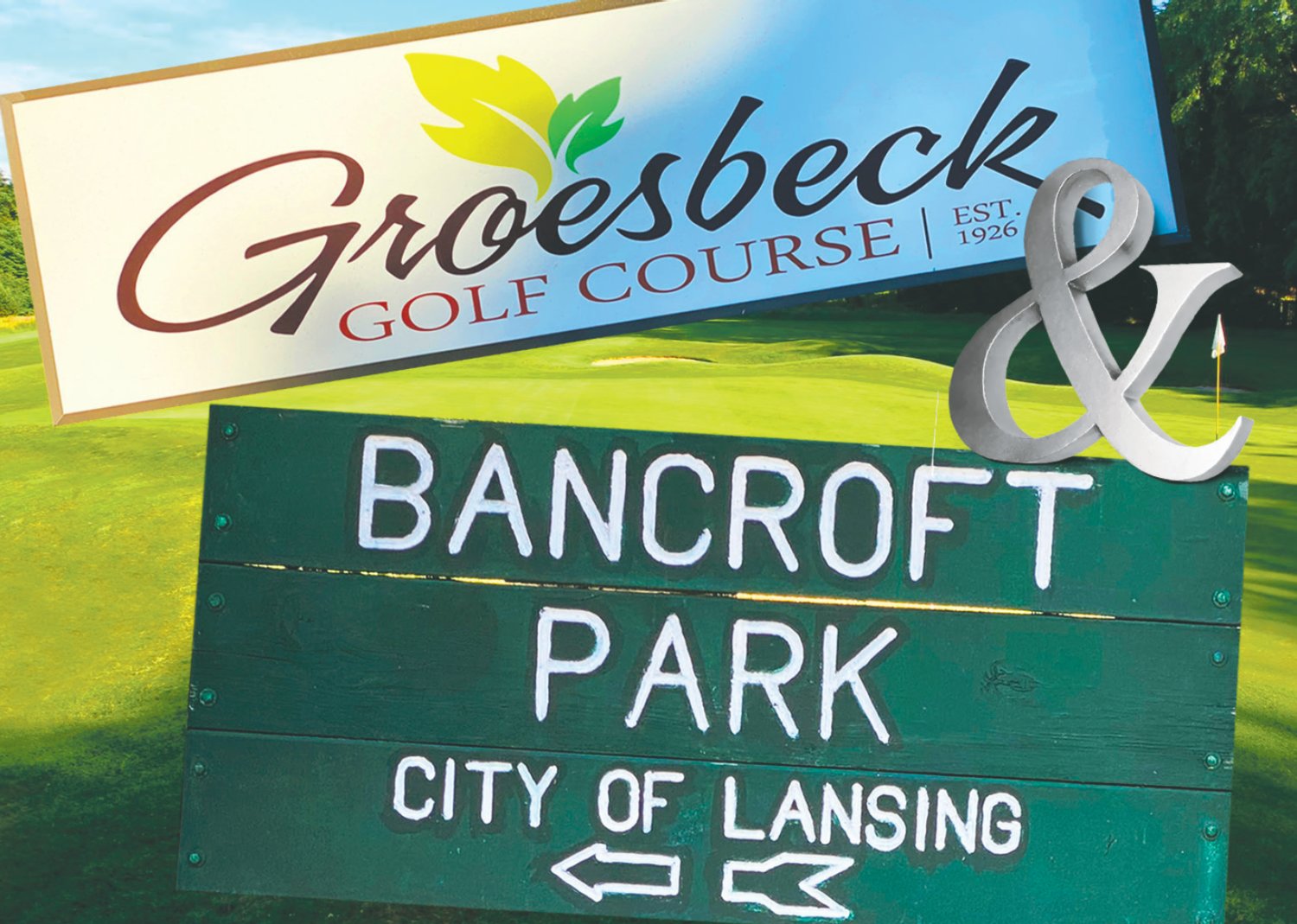 The pandemic was kind to golf. “The numbers are official,” Golf Digest declared: “Golf’s surge in popularity in 2020 was even better than predicted.” And reporting on 2021, Forbes magazine’s headline read: “Golf Saw Record Play Totals Last Year, On Heels Of Covid-Fueled 2020 Boom.” Locally, activity at Groesbeck, a municipal course, mirrored the national trend. Rounds rose as COVID drove people outdoors for a relatively safe diversion, helping to reduce Lansing’s annual operating loss to below $100,000 — a significant improvement over subsidies that reached $600,000 just six years ago.

Determined to bring Groesbeck under better fiscal control, former Mayor Virg Bernero initiated its move from the Parks Department to the Lansing Entertainment & Public Facilities Authority, which clearly has paid off. LEPFA is to be commended for its progress toward solvency since taking control in 2018.

Now, though, COVID is waning, and so is traffic at Groesbeck. Concerned about losing ground, LEPFA is searching for ways to maintain its progress toward the goal of making Groesbeck self-sufficient. One direction it is looking is barely more than a chip shot away: Bancroft Park.

Bancroft Park, Groesbeck’s western neighbor, is nearly 42 rolling, largely wooded acres of fairly natural beauty left behind by the Ice Age. Combined with the adjacent Groesbeck Drain Park, it offers an easy, oft-secluded 1.4-mile paved trail. Its entrance on Otto Street in north Lansing leads to a parking lot that faces several cleared acres. At one time, that parcel was home to baseball in the summer and ice skating in the winter. But those activities are long gone, the victim of budgetary cutbacks throughout the park system. An attempt to turn it into a soccer field apparently failed because the ground becomes too soggy. The trail is lightly used by bikers, joggers and bikers, the field even less.

LEPFA has a potential cure for that: a “limited-distance driving range,” as the minutes of its April board meeting describe it.

In a City Pulse interview last week, Scott Keith, LEPFA’s president and CEO, said the No. 1 improvement Groesbeck golfers desire is a practice area. Keith plans to hire a consultant to conduct a $25,000 study to identify potential locations. Such a study may be a good idea — but it’s not what is needed at this point.

LEPFA should first determine what the market will bear. The research firm Golf Datatech reported that April rounds were down 13% compared to a year ago and 10% year to date. “Running behind prior year rounds is the continuation of a trend that began nine months ago — the second half of 2021 trailed the boom year of 2020 by about 7%,” the nonprofit National Golf Foundation said in May. Before spending funds on where to build a driving range, LEPFA should see what is the forecast for golf in Lansing in the foreseeable future. Before we study where to build a driving range, let’s see if we should build one.

Another concern is the lack of open communication with Friends of Bancroft Park, which opposes constructing a driving range in the park in favor of organized youth activities. Friends’ board member Ryan Kost (also a candidate for the City Council) told City Pulse last week, “I’ve talked to Scott Keith. He’s not very interested in working with the Friends group.” Keith said he wants to wait until he has some “meat” — meaning a plan — before talking to them. Such a response only fuels fears that a driving range is destined for Bancroft Park, concerns of the Friends be damned. And there is precedent for such apprehension: The Bernero administration gutted nearby Ormond Park for a new entrance to Groesbeck Golf Course. We encourage Keith to change his approach and meet soon with anyone concerned about the driving range idea in an open forum. Not to do so only invites acrimony. We had enough of that over Ormond Park. Let’s try a different approach this time.

Ultimately, the decision to allow a driving range in Bancroft Park will be up to Mayor Andy Schor. LEPFA’s April minutes reflect that “Scott noted the Mayor and Parks and Rec Director are supportive and willing to have the hard conversations.” That suggests Schor and Parks Director Brett Kaschinske’s minds are made up in favor of a driving range in the park. We hope not.

And, publicly at least, both were on the record in City Pulse last week as saying their minds were open. We thought Schor said it well: “I want to hear the opinions of the neighbors in the area and the feasibility of even doing something like this. Bancroft is a big park and could offer many amenities for the community. Still, I don’t want to lose any of the benefits for the neighbors, so I want to see any feasibility study and hear the opinions of those that live in the area and use the park.”