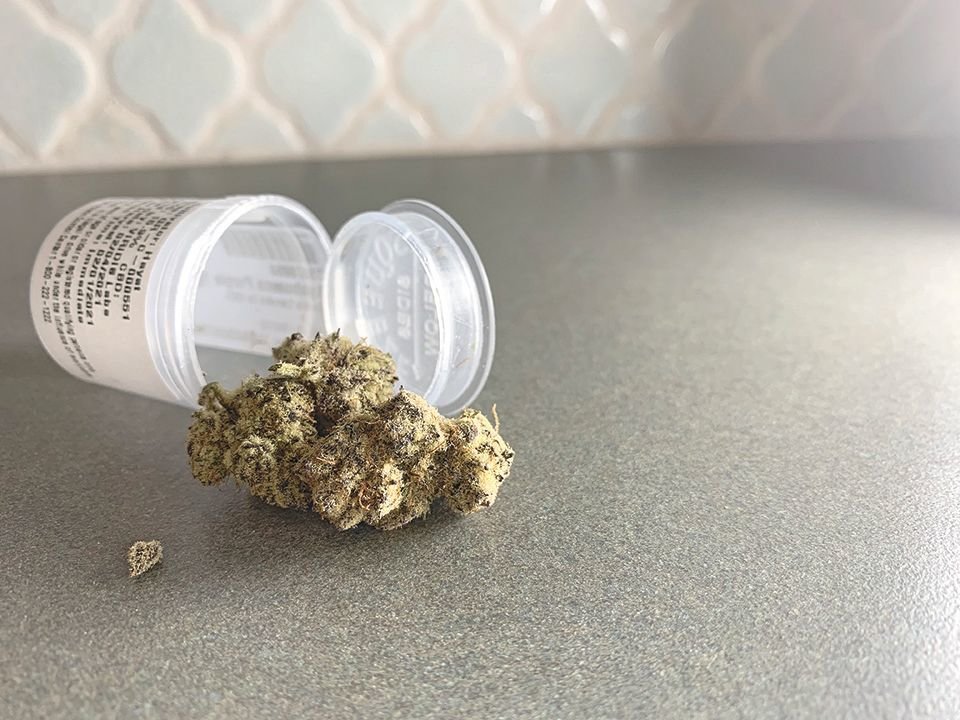 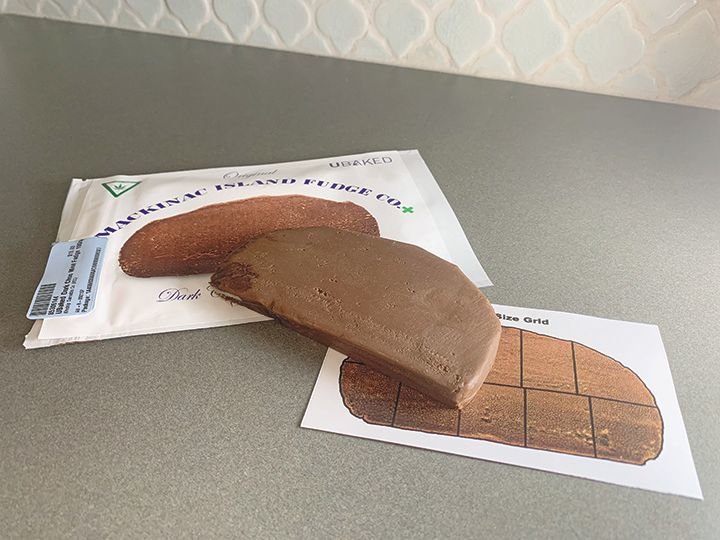 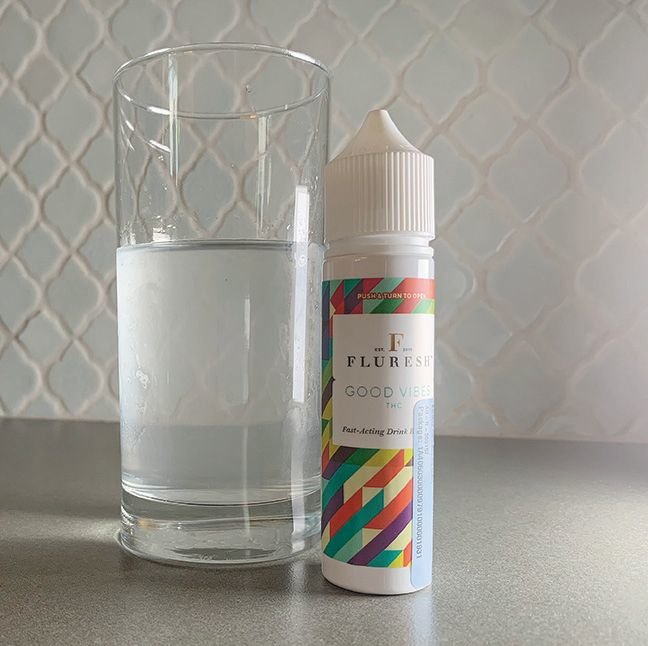 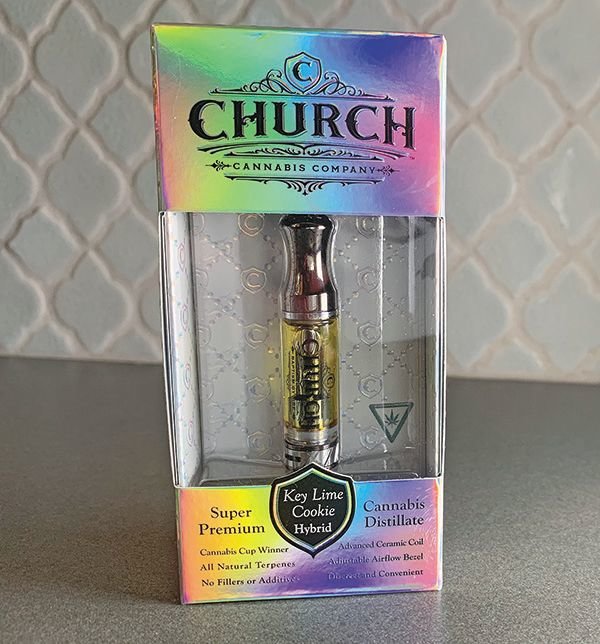 Last January, Kinship Cannabis Co. became the third recreational marijuana provisioning center to open in Jackson County. Today, it’s one of two in Albion — just a short drive south of Lansing. And after this weekend, I can safely say it’s well worth the trip. I somehow scored a one-gram distillate vaporizer cartridge, a gram of flower, and two (very potent) edibles for only about $80.

The cannabis company, according to its website, was formed by a “family of like-minded people who saw a way to do some good in our communities.” Owner Curt Molino runs the shop with his two brothers, who reportedly ventured into the industry after witnessing firsthand the benefits of medical marijuana on another brother, who died of ALS about 10 years ago. The Albion location is the company’s only retail store, which was also licensed for medical sales in September 2019.
Plans are reportedly in the works for a processing and cultivation facility, as well as additional retail locations in Monroe County. The shop also offers discounts for cancer patients, veterans, students, senior citizens over the age of 65, out-of-state customers and people with disabilities.

There’s just something about cannabis-infused chocolate that makes it seem more potent than other edible products. This decadent 4 oz. brick of fudge tests at about 100 mg of THC, but it seemed like more.

It was also sinfully rich and probably includes more calories than I’d care to count, but I somehow managed to eat the entire thing over the course of about 90 minutes.

A mild wave of relaxation slowly picked up speed throughout the morning and carried into the early afternoon. Dazed euphoria. Heavy eyelids. Nothing too intense, but this was also an incredibly long-lasting buzz that left me wondering what was for dinner while I ate my lunch.

Between the fudge and the subsequent munchies, I might’ve gained 5 lbs. writing this column.

Why only eat your dessert when you can vaporize it too?

Church Cannabis Co. advertises its vape cartridges as entirely free of heavy metals like cadmium, lead and mercury. They also never include cutting agents like Vitamin E acetate, vegetable glycerine and propylene glycol. These carts are about as all natural as they come.

Key Lime Pie — which is actually the name of a indica-leaning hybrid strain — tasted exactly as expected with biting notes of lime, spice and mint. A few tokes before a small Easter gathering was the perfect complement to a sunny, relaxing afternoon at the park and a (very) short bike ride. Be warned: With THC percentages topping 74% and a flavor profile this delicious, it can be almost too easy to overdo it. I made it home just in time for a two-hour nap on the couch.

Ayahuasca Purple is an indica-leaning crossbreed between Master Kush and Red River Delta. I only picked up enough for one (fat) joint. And it only left me wishing I had picked up a bit more.

Lush purple buds were overgrown with lime green crystals. An herb and cheese-like smell permeated from the jar — like a fresh jug of multivitamins, mixed with berries, coffee and skunk. Together, it made for a symphony of smells and tastes. The effects were even more striking.

I prefer to smoke as early as possible, usually by the early evening. This strain is known for its relaxing full-body effects, so I saved it for two hours before bedtime — which turned out to be a great choice. Just a few puffs washed away any lingering traces of anxiety from the work week.

After watching about an hour of mindless TikTok videos, plugging in my headphones and relaxing to some relaxing beats from Unknown Mortal Orchestra, I was off to sleep in no time.

Fluresh was among the first cannabis brands to appear on the retail scene in Grand Rapids last year. Since then, their flashy brandy and wide variety of potent products have made them a stoner household name in Michigan. Among their latest releases: “Fast-acting drink enhancers.”

A few drops in any flavored beverage makes this an easy way to slow dose yourself throughout the day while staying hydrated. But with only 100 mg of THC in a 20-serving bottle, experienced smokers aren’t likely to feel much effects without chugging down the whole concentrated bottle.

After a few low-dose glasses with minimal effects, I tried again with (much) more the next day. The bad news: The relatively mild high that resulted wasn’t worth the chalky concentrated taste.