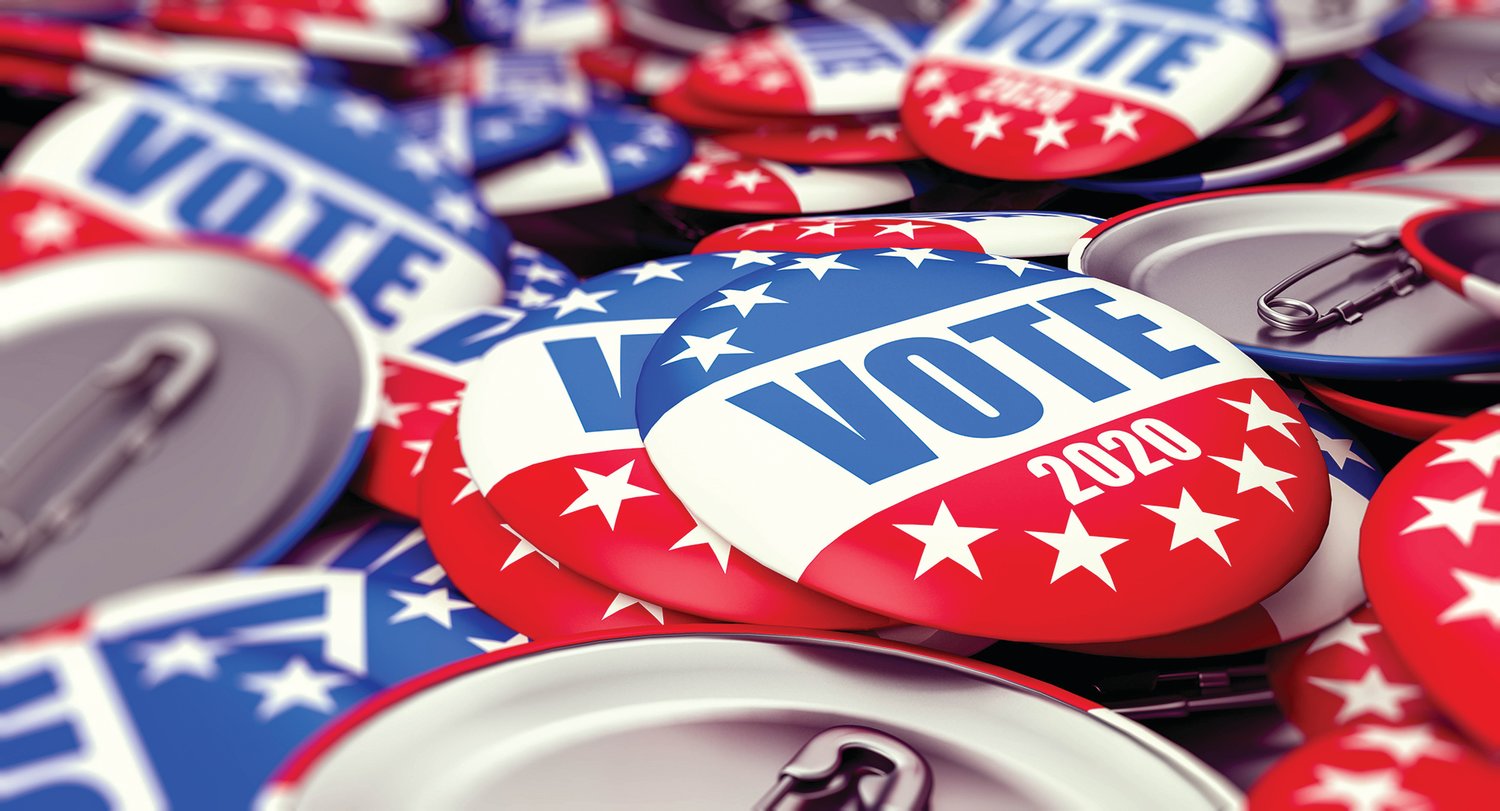 (The writer is a Lansing resident and author of “Mother of Orphans: The True and Curious Story of Irish Alice, a Colored Man’s Widow.” Her column, which appears monthly, is paid for by the City Pulse Fund for Community Journalism.)

That blemish on your face? It’s Donald Trump.

At the big makeover in 2016, Michigan women outvoted men 63 percent to 54 percent and thus delivered Michigan’s 16 electoral college votes to Donald Trump, making him the president. It is well known that this was the will of white female voters.

In November, they must apply some eraser foundation and vote for a smoother complexion on the face of our nation.

According to The Pew Research Center, a Washington, D.C., nonpartisan agency that researches American behavior, and the U.S. Census Bureau, women have been voting more than men since 1984. That’s nearly 40 years.

That makes American women the action figures of our political process. Women wield more real power than actress Charlize Theron, who in the film “The Old Guard” does her own fight sequences.

Women voters can dump President Trump. He’s like a bad hair stylist who trimmed off too much, then lies about it, like I can’t see for myself. It’s insulting how Trump lies about COVID19, minimalizing the lethal risk to Black Americans with chronic illnesses and older people.

It is time to hold candidates’ feet to the fire of women’s interests of affordable, good child care and health care and education.

After Trump won, in the post-election dirge, National Public Radio interviewed a young woman — not from Michigan but with Michigan interests — who said she voted for Trump because he promised to bring back jobs.

Jobs are essential, but she didn’t mean her job. There is never a shortage of women’s traditional work of cooking, cleaning and caring for young and old. Even braiding hair. There’s only a shortage of adequate compensation.

That female voter demonstrated a woman’s traditional role of supporting others. She voted to help her man get work. Maybe he doesn’t have a vote. In some states, felons are stripped of this right. But, if she voted for her man, who voted for her? Everyone benefits when women have confidence in their ability to change the nation for their interests and benefits.

Charlotte Robertson, an Ithaca College communications major, said in a Ted talk, “What were They thinking? White women and the 2016 Election,” that she conducted in-depth interviews with a dozen women who voted for Trump. One woman said she refused to vote for H.R. Clinton for president because she found Clinton’s performance as wife and mother lacking. Generally, Robertson said, the women she interviewed “did not feel comfortable talking about their political issues.”

Fortunately, the fog of gender identity politics clears in 2020. Sen. Kamala Harris is on the Democratic ticket as vice president, (yayy), but this election pits two white men against each other for the top spot. Going forward, campaigns based on restoring traditional roles will be frustrated because women are changing.

In August, a USA Today article focusing on Macomb County women voters, reported that political strategists are betting that “the key to winning … is creating pathways for women who have already made their decisions to talk about it with their friends, families and co-worker, a persuasion tactic that resonates with women specifically.”

Michigan has elected two female governors. In mid-September, the secretary of state’s Election Modernization Advisory Committee finished its work and made recommendations. And, the Redistricting Committee, brought into being by voters approving a constitutional amendment on the 2018 ballot, has selected its members and is meeting. I was a door-to-door volunteer canvasser. I helped other women to stop gerrymandering that guaranteed a win before the vote.

I can’t help thinking young women are key to these political changes because nobody is feeling their power today more than young women. They are educated and in pursuit of careers. And, when they chose to form them, strong families.

Increasingly, it will be impossible to find a female politician campaigning on traditional roles. Attorney Rashida Tliab of Detroit, age 44, represents Detroit’s 13th Congressional District, where my mother lives. The Netflix film “Knock Down the House” documents the women running in the 2018 congressional races, including New York’s Alexandria Ocasio-Cortez, 30, a former waitress who challenged a formidable male incumbent and won. Tlaib and Ocasio-Cortez are among young female politicians coming in the wake of the late U.S. Supreme Court Justice Ruth Bader Ginsburg.

Black female voters have raised their political voice in key races, outvoting Black men. Barak Obama won the White House in 2008 and 2012 with a record turn-out of Black voters that propelled us ahead of every voter group. Andre Perry of The Brookings Institution, a nonprofit public policy organization, found that the 2017 high turnout of Black voters in Alabama, especially Black women in Birmingham, propelled Doug Jones to the U.S. Senate.

In other words, Black female voters doomed the U.S. Senate aspirations of the odious Roy Moore, which deprived Republicans of a five-member majority. Alas, the Republicans four-seat majority emboldens heartlessness in its refusal to pass a meaningful relief package for Americans in the midst of the COVID-19 pandemic recession with records levels of unemployment.

But true to type, the Census tells us that among the unemployed, women also vote more than men.

In 2020, women are the power voters. Study your gorgeous image, touch-up your lipstick and speak.